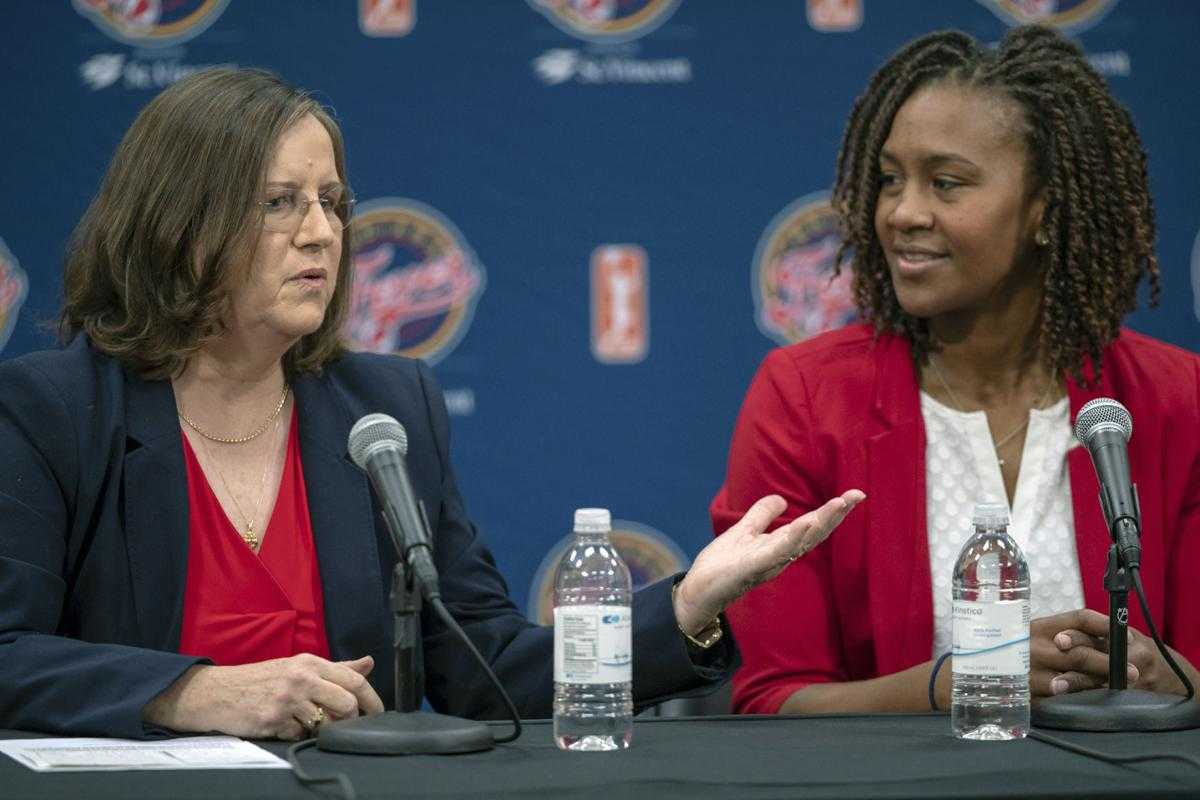 The Indiana Fever has announced a new coach; her name is Marianne Stanley. Last season Stanley was the top assistant to Mike Thibault for the WNBA champions Washington Mystics. Stanley has a coaching resume about four decades-long and has been coaching in the WNBA since 2000. The Fever also announced that Tamika Catchings will serve […]