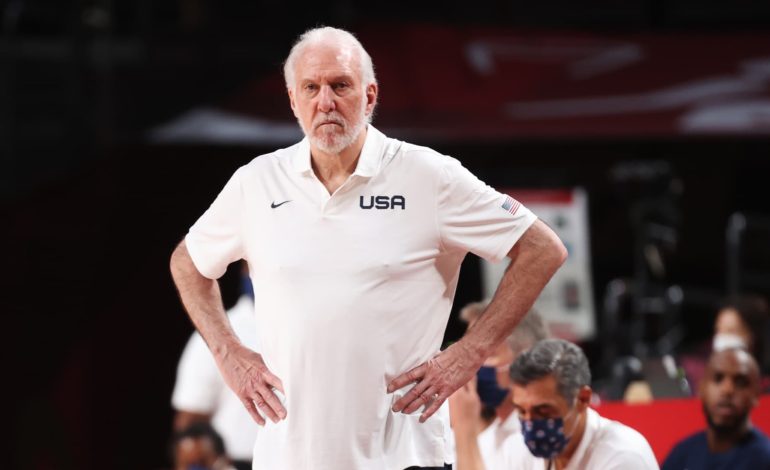 The celebrations for the NBA’s 75-year history continued with the announcement on Wednesday of the 15 best coaches to have ever graced the league. Votes from 43 NBA head coaches, drawn from the current and former ones decided the list, with four among them named in the list of the all-time best. Gregg Popovich, Steve […]