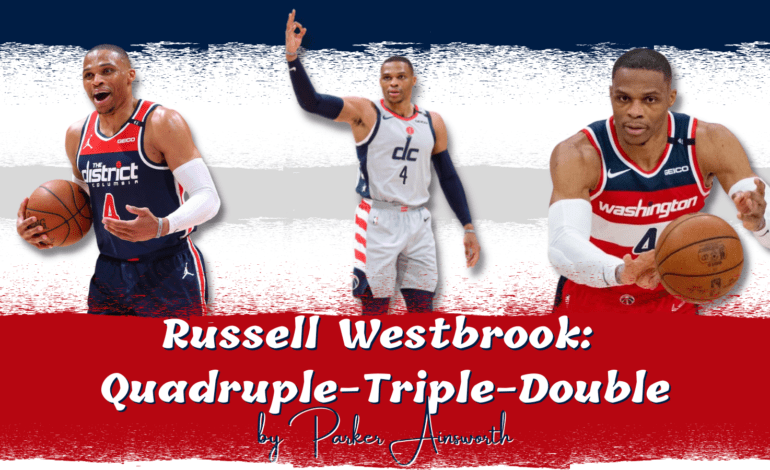 After Monday night, Russell Westbrook has done it again. For the fourth time in five seasons, Westbrook will officially average a triple-double. He could play in each of the remaining games and log zero points, assists, or rebounds and he would still be over 10 per game of each.  But what’s that mean?  Russell Westbrook’s […]