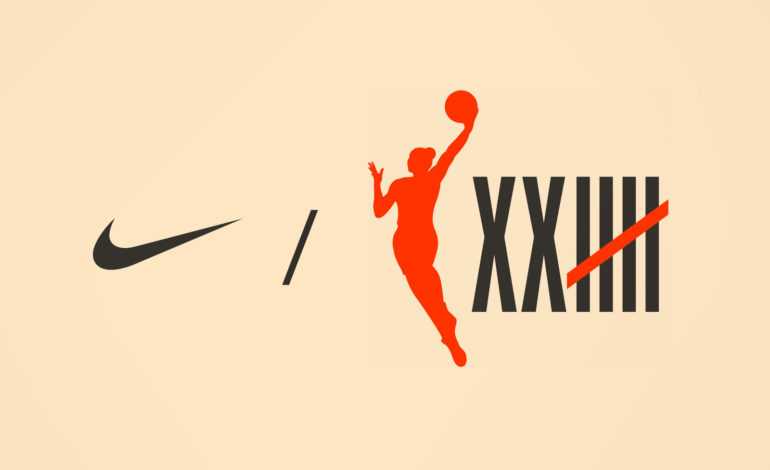 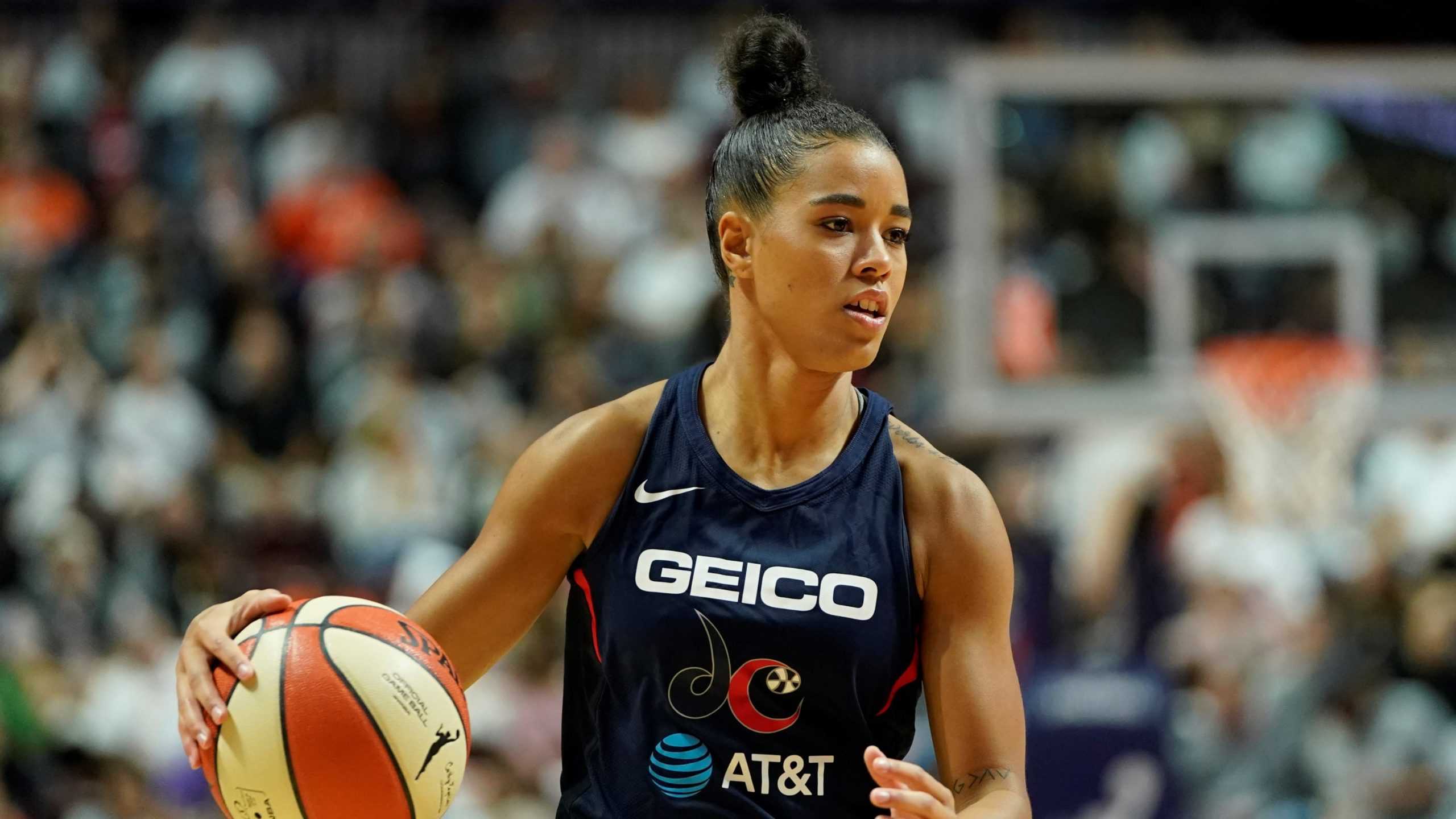 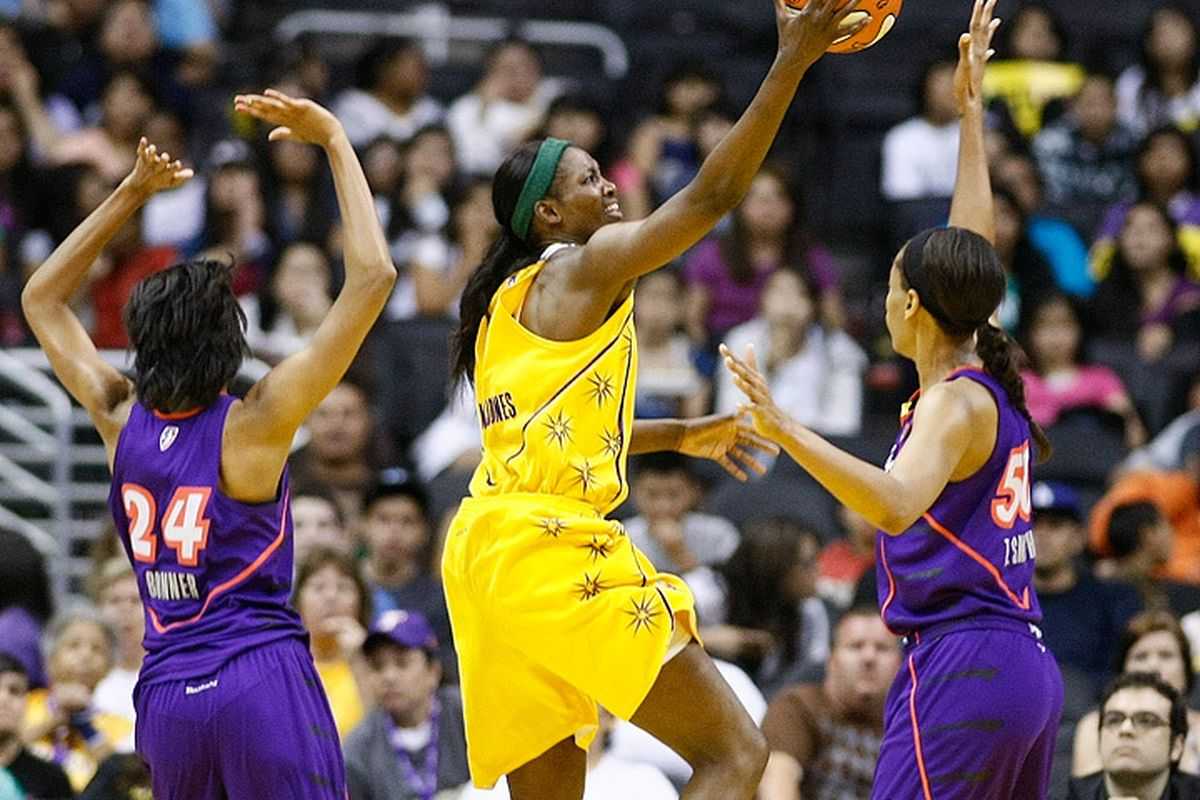 DeLisha Milton-Jones played her college ball at Florida for the Gators; she played from 1993 to 1997. Milton-Jones led the Gators to four consecutive NCAA tournaments. As a senior when she made first-team All-American, Milton-Jones averaged 18.6 points per game on 56% shooting from the field. Also, she averaged 8.9 rebounds that same season. The […] 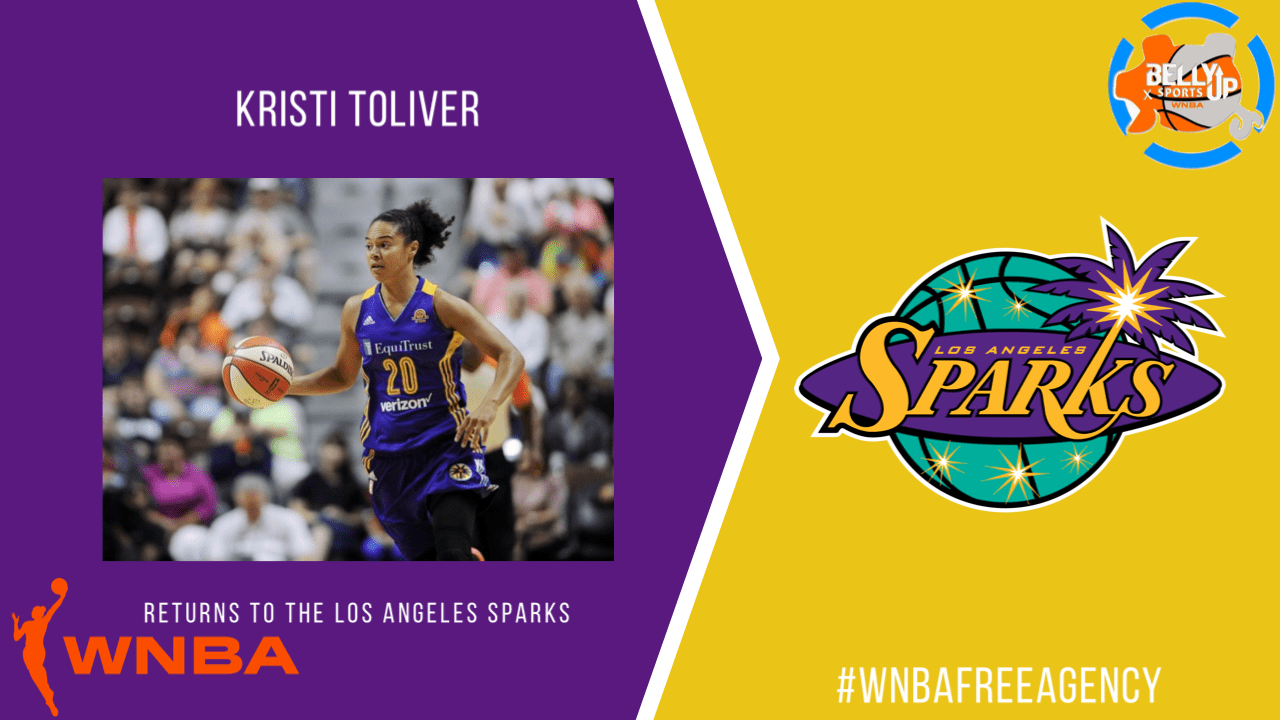 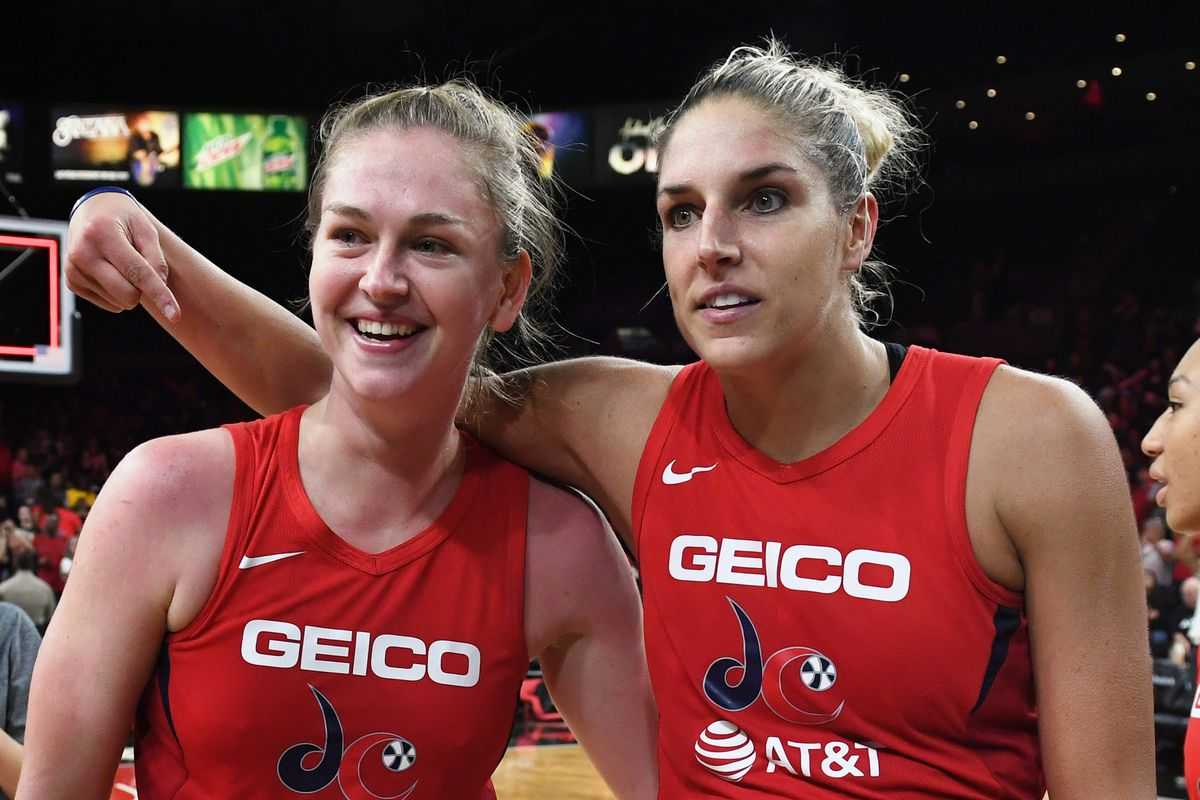 Mystics to Bring Back Delle Donne and Meesseman

The negotiation period has begun for the WNBA, and according to Gabe Ibrahim of Winsidr, the Washington Mystics will re-sign 2019 WNBA MVP Elena Delle Donne and 2019 WNBA Finals MVP Emma Meesseman. The deals can not be official till February 10th when players can sign with teams. Elena Delle Donne Delle Donne had herniated […] 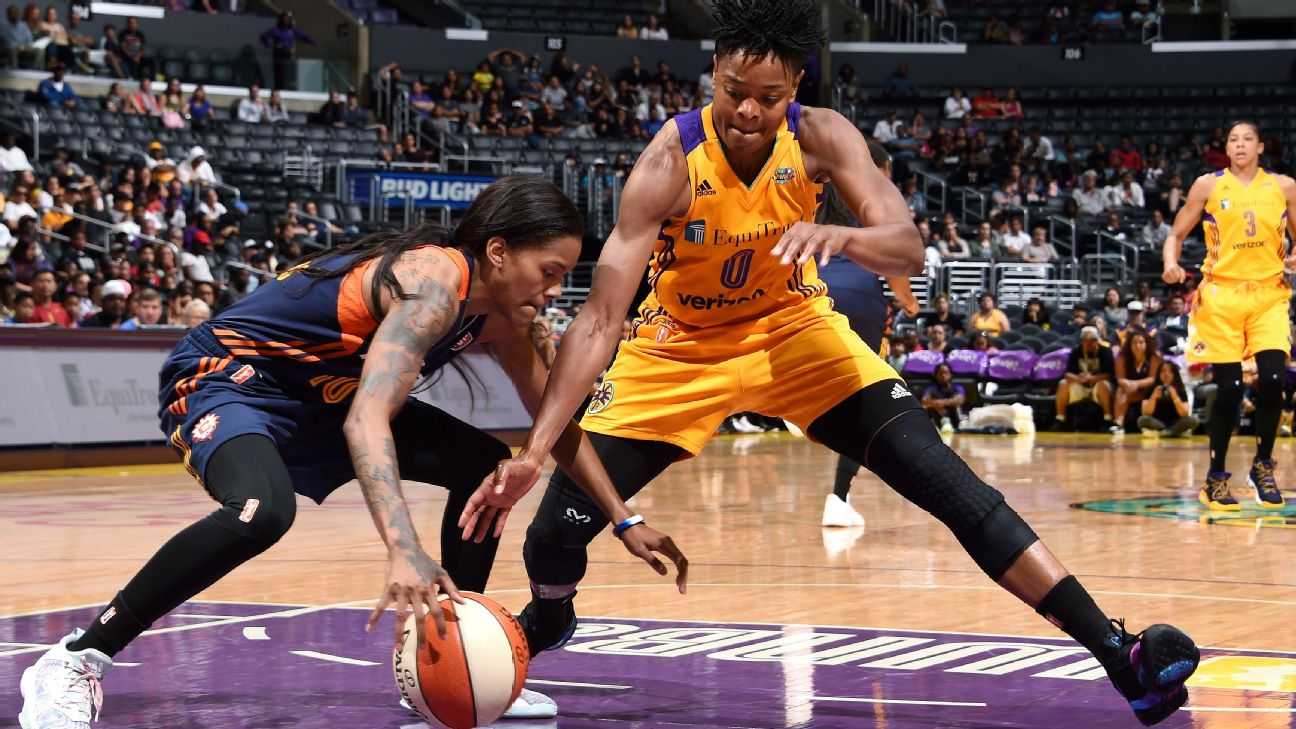 Alana Beard Retires After 15 Seasons in the WNBA

Alana Beard has retired from the WNBA. Beard was drafted 2nd overall by the Washington Mystics in the 2004 WNBA draft. As a rookie, Beard averaged 13.1 points and two steals per game. Beard played six seasons with the Mystics and averaged a career-high 19.2 points per game in 2006 with the Mystics. While with […] 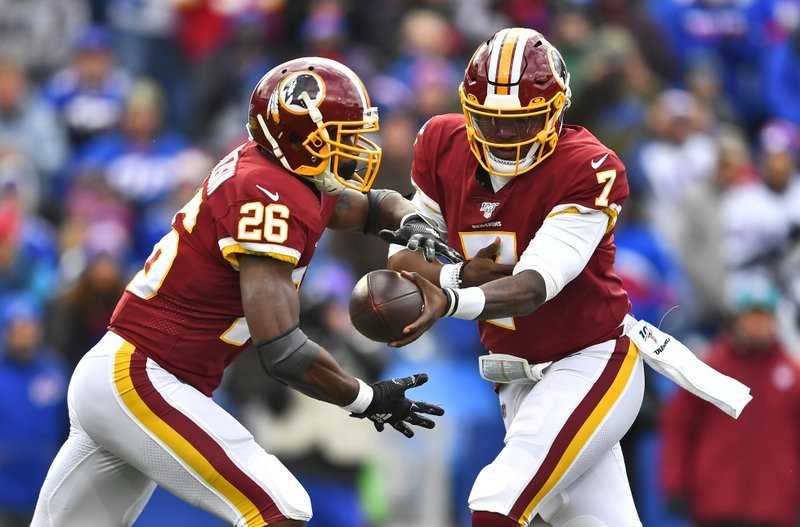 Redskins In Danger of Losing More Than Season

The headline of the Redskins losing is no longer a headline; rather it has almost become an expectation. Washington faced off against the Buffalo Bills and lost 24-9. Fans most notably would be excited about two things; the start of Dwayne Haskins and Adrian Peterson’s 100+ yard game. Redskins in danger of losing more than […] 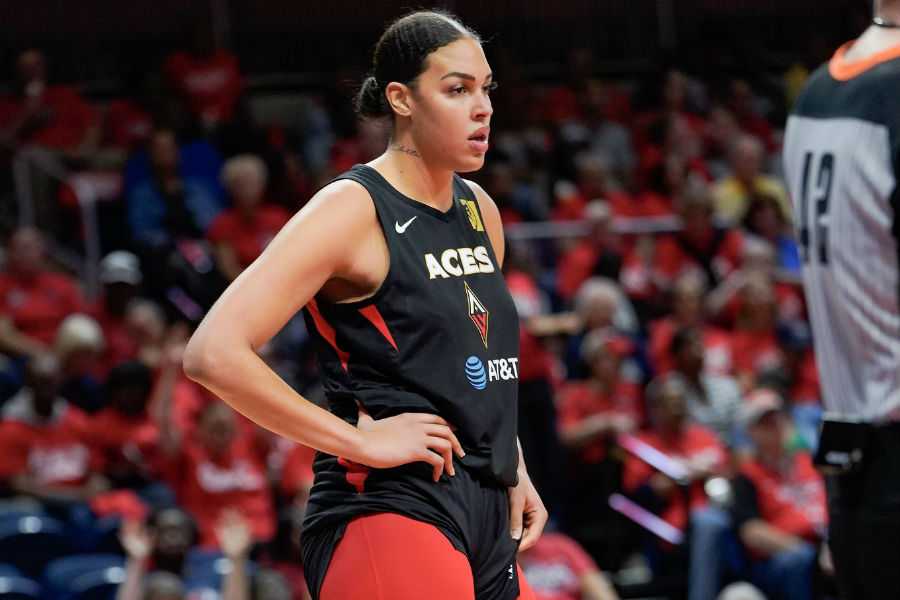 Will Liz Cambage Re-sign with the Aces?

As we all know, free agency is approaching, and Liz Cambage is an unrestricted free agent. Will Liz Cambage re-sign with the Aces? As Liz has stated in the postseason, she wants to come back and stay in Las Vegas. ” This is the happiest I ever been on a team,” -Liz Cambage. Both parties […] 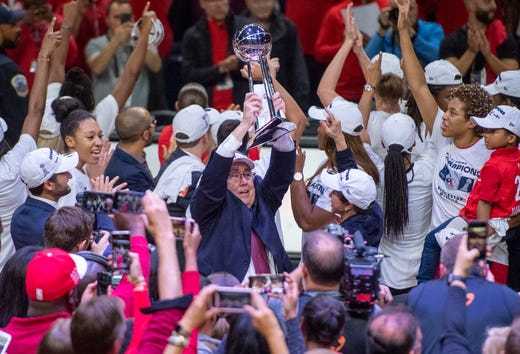 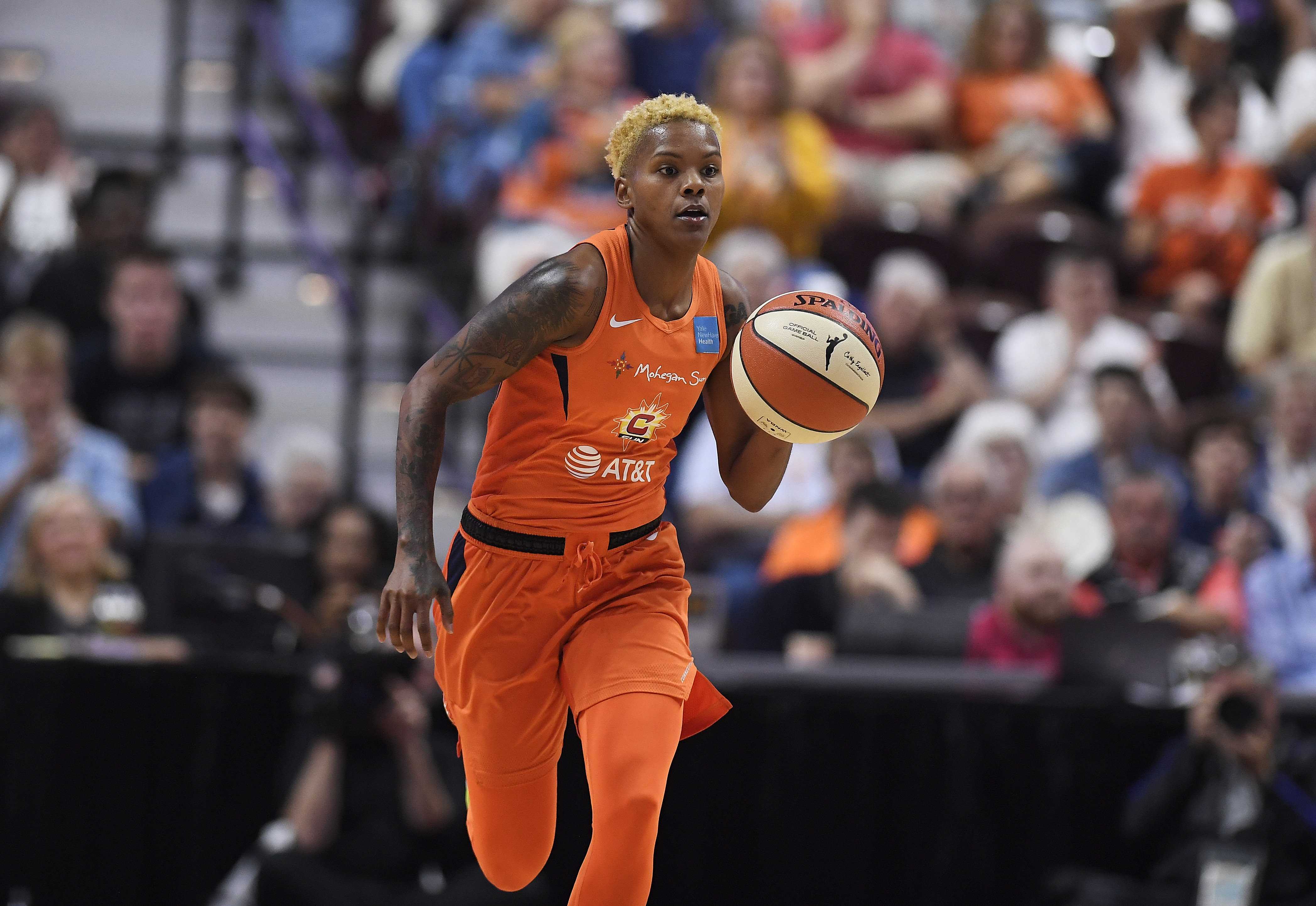 Courtney Williams is Exactly What the WNBA Needs 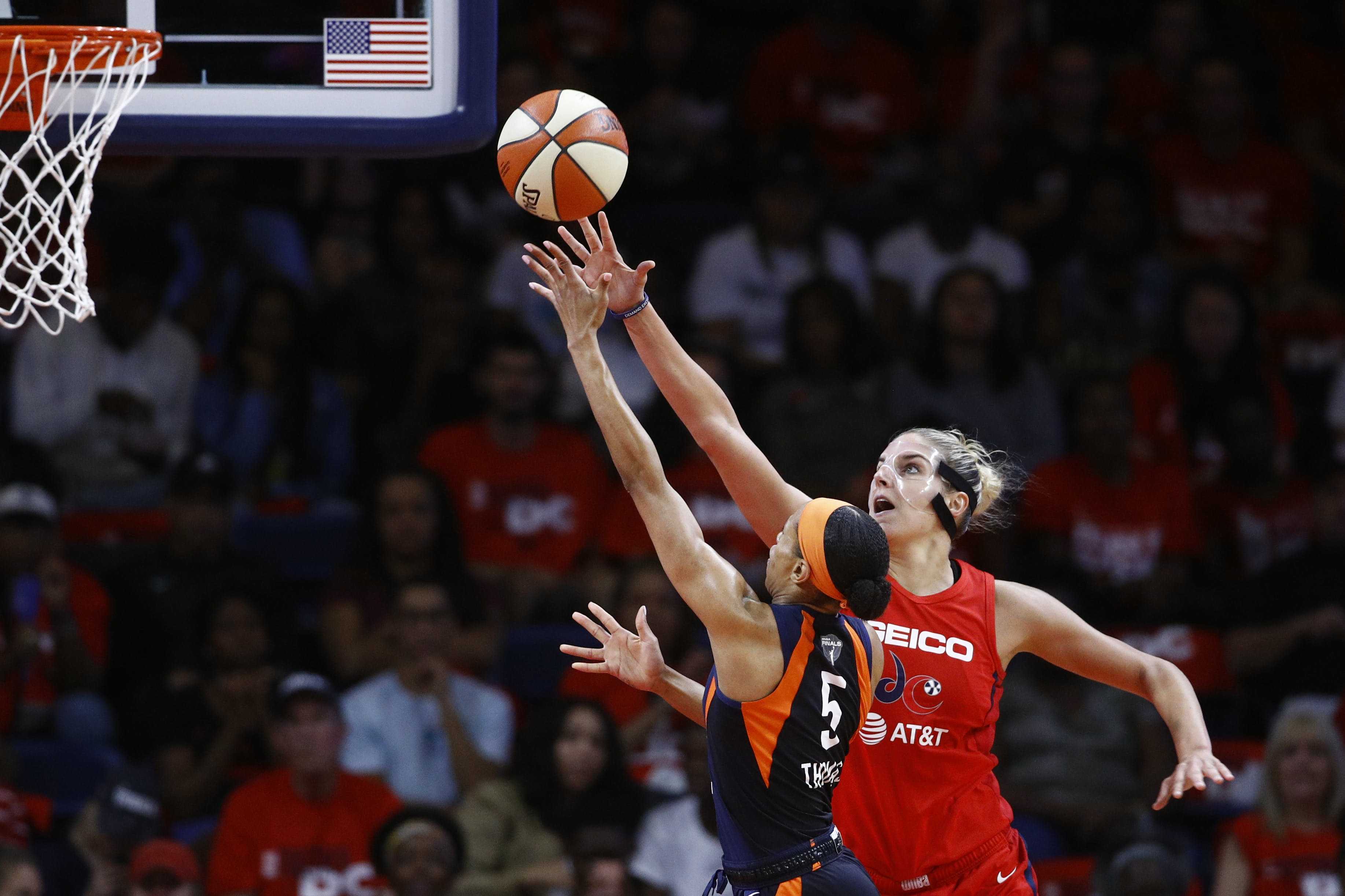 The Washington Mystics took game 1 of the WNBA Finals against the Connecticut Sun 95-86. The Mystics led by nine at halftime and extended that lead to 17 in the third quarter. Connecticut cut the lead to 4 in the fourth quarter, but Elena Delle Donne hit a jumper to extend the lead to six. […] 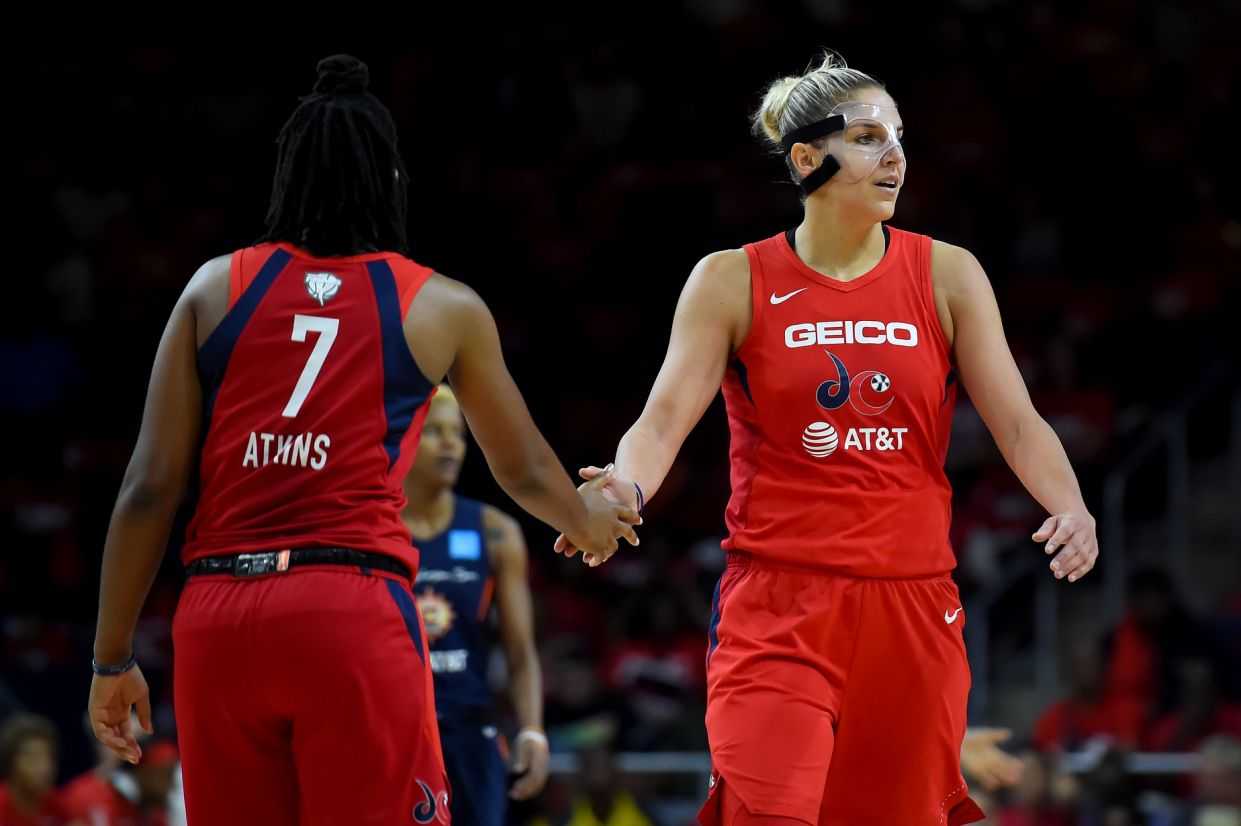 The Washington Mystics Take a Win For Game One

Today was the first game of the WNBA Finals and the Washington Mystics took the lead beating the Connecticut Sun 95-86. This was a very interesting game to watch. By halftime, the Mystics was up and had the lead by a long shot. Elena Delle Donne played a great game leading with 22 points for […] 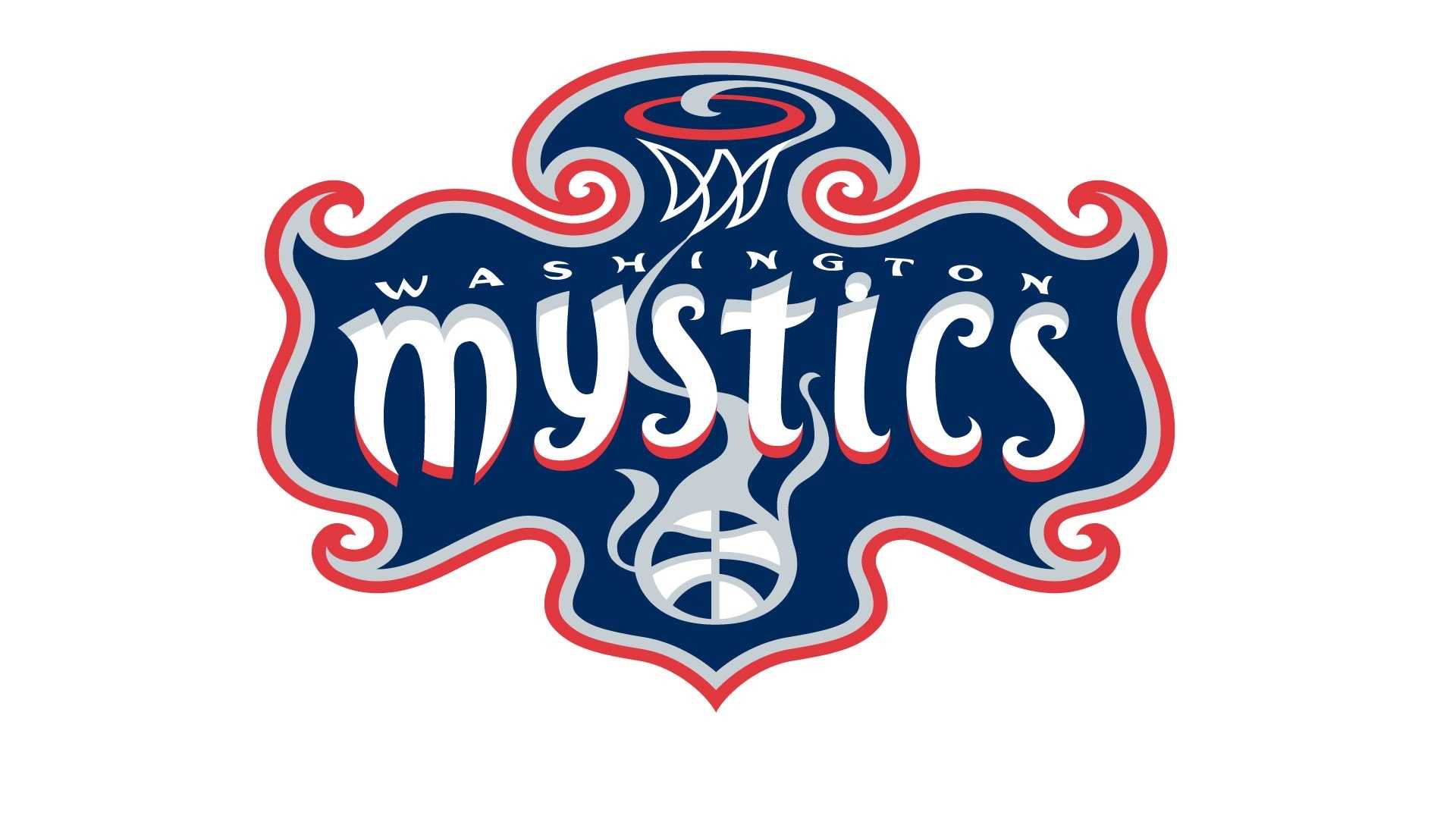 The Washington Mystics have been playing a great game on and off the court all season. For the second win in a row at the semifinals, the Washington Mystics finished strong with a 103-91 win over the Las Vegas Aces. They held it down in the first quarter, outscoring the Aces by a four-point lead. […] 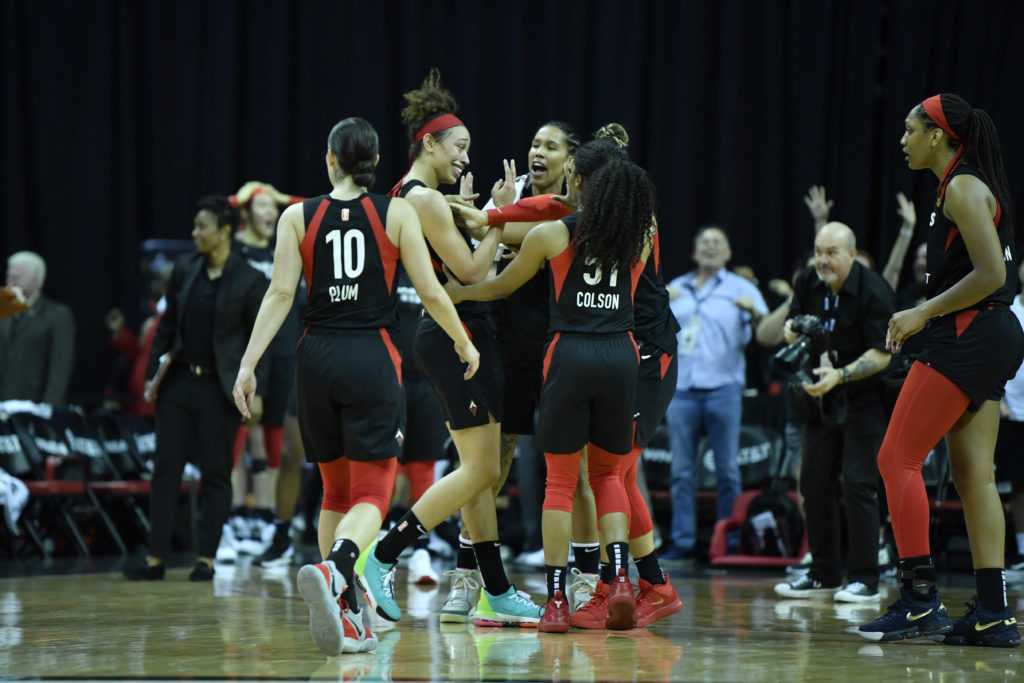 Can Hamby And The Aces Survive In The Semifinals?

Can Dearica Hamby and the Las Vegas Aces survive in the semifinals? Well in yesterday’s game 1 of the semifinals the Aces prove themselves they can beat the Washington Mystics. With a two-point defeat, that shows you that Las Vegas can compete with the number one team in the league. Washington took the W 97-95. […]