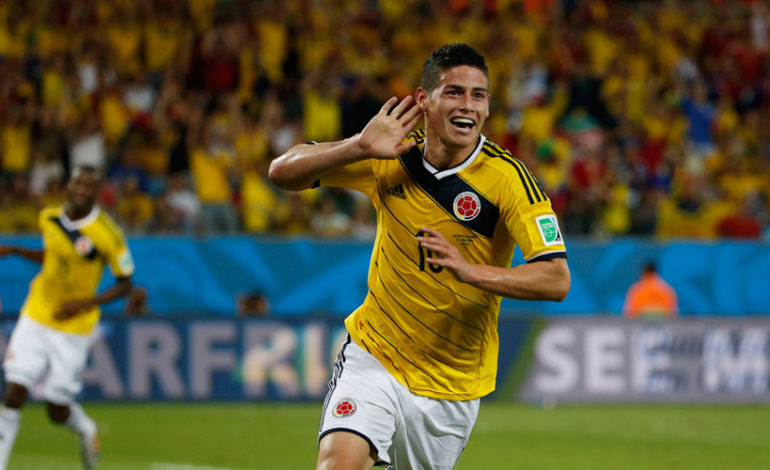 The world had its eye on James Rodriguez during the 2014 World Cup. He was the man to watch for Columbia, and his performance during the tournament made many believe he was the next big thing. It is now 2021 and James is playing in Qatar. What happened to him? Where Did Things Go Downhill […] 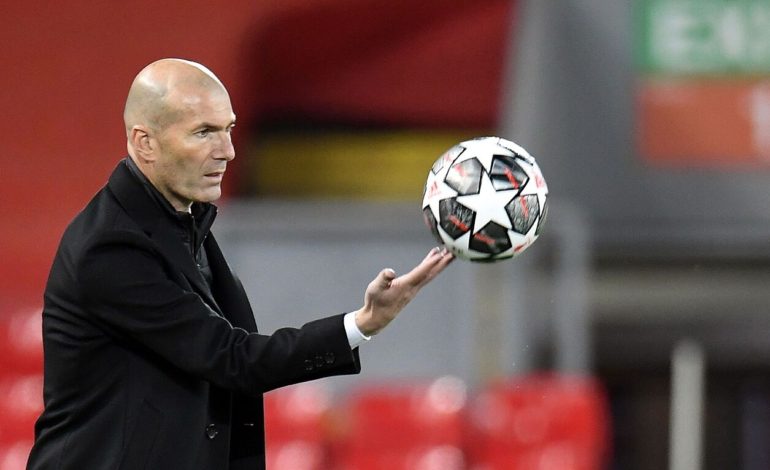 Critics of current Manchester United boss Ole Gunnar Solskjaer have had plenty to say about the team’s recent results. The seeming over-reliance on specific players such as Cristiano Ronaldo, David De Gea, and Bruno Fernandes is leading many to believe the future of United isn’t with Ole. Cue Zinedine Zidane. Zidane Open to Manchester United […]