The Dolphins Are Not Good

In the world of writing, it’s important that your headline has a hook to lure the reader in. I feel that I’m alright at that but we always are trying to get better. This headline for this Dolphins blog I believe will simply knock people over when they read it. I can only hope that folks are sitting down when they see it because if they aren’t, they’re likely to collapse by the weight of this information.

Easily the biggest surprise of yesterday’s contest that saw the Miami Dolphins, at home, with playoffs still mathematically possible, lose to the Cody Kessler led Jaguars who weren’t playing for anything, lose, was that the Dolphins lost while wearing their throwbacks. Earlier in the week, I gave the Dolphins the victory due to them requesting the league to wear the the throwbacks and since I thought it impossible that Miami could lose while wearing the sweetest jerseys of all the land, I penciled them in to get to 8-7 on Wednesday. Even the field got a makeover and left no doubt that when the Dolphins want to be the bell at the ball, they outshine everyone.

I know right? How did the the Dolphins manage to lose when they were dripping with swag-goo and their field was so flat out hot? Apparently it’s not good enough to dress for success, you actually need to be good at what you’re doing to succeed. Weird.

In a not so surprising turn of events, the Dolphins jerseys and endzones were the most interesting part of the game. You might of had a different ending for the game before it started, but this Dolphins Jaguars game ended up being exactly what we all thought it would look like. Two bad teams just running into each other not really going anywhere led by two guys that will be backing up other guys next year. Yes, Tannehill looked like hot garbage, but that’s pretty much par for the course. The o-line once again lived up to their awful standard of being dominated by a physical team and did nothing to buck that trend. The Jaguars were equally putrid on offense and Miami’s defense once again did enough to win a game only for the offense to imitate a JV team in July. The Dolphin’s defense are not a very good unit by any stretch of the imagination, but they would look and feel much better to people if the offense did something once in a while. We all know that’s to much to ask for, so the result of what happened is what we get.

TOP and Amount of Plays

The Dolphins had the ball 10 minutes less than the mighty Jaguars offense. Miami also only ran 40 offensive plays. That’s it. Remember when Gase said that he wanted his team to run around 75 plays a game? That was a fun thought.

Appears to be the End for Ryan Tannehill

Well, it’s been fun and by fun I mean it hasn’t been very fun at all being a Dolphin’s fan in the Ryan Tannehill era. What was thought to be a bit of a reach on draft night in 2012, selecting a guy who started as WR in college, ended up being what most analysts thought he would be. And that is a swing and a miss. There’s been a some moments where we all convinced ourselves that Tannehill “figured” it out and was ready to go on a tear only for him to go on the road and get exposed for what he truly is and that’s just a guy or a JAG for all you diehards out there. I myself only a few weeks ago after the New England game thought he was poised to go on a run because I thought he looked comfortable. Man was I wrong.

This play is an accurate representation of the Ryan Tannehill era. A playaction that fools nobody only for Tannehill not step up at all and have someone trying to bring him down where he should just take a sack or throw it away only for someone praying that he do the one thing he shouldn’t and have their wish come true. Sums up 7 years.

It’s being reported that Ryan Tannehill is not in the plans for the Dolphins in 2019. Miami has been slowly ripping off this band-aid for a few years and it’s been killing this team. Finally, it appears that they are ready to rip it clean off and let the healing process begin.

Hey Kenyan Drake finally led the team in attempts with a whooping 6 carries to last weeks bright spot, Kalen Ballage, 4 total carries. Can’t blame Ballage here. If he wanted to get the most carries, his best course of action would have been to not play well last week. That’s how it works with this regime. I understand when you only run 40 plays, this is a side effect, but 10 total carries our of your two best runners seems ill advised. I’m sure this is was all due to the o-line getting bodied regularly, but it still stinks to see.

I don’t want to get to deep on what’s going with the status of Adam Gase and next year, but here’s the latest.

Obviously, Gase is on a supernova like hot seat and it can explode at any moment. During his press conference, his general head lean that he has was a bit more exaggerated than normal. That, and he wasn’t wearing any Dolphin’s apparel. Are these signs that he knows he’s done after Buffalo? Couldn’t tell you, but I wouldn’t be surprised if he’s axed come black Monday.

An Infinity Amount of Words

A thousand words doesn’t give this picture enough justice. Have to crank it to infinity.

I’d love to of heard what was being said in that suite. I think it was something like this.

Ross– Well, I don’t want to sound out of line here, but I don’t think Ryan is man that that is going to bring the team close to any of our goals.

Marino– If I was playing in this league, I’d have at least 2 billions yards, easy.

Ross– I think it’s time we change some things around here. We gotta do something.

Marino– Look at these clowns. All the rules are bent in their favor and they still can’t get the ball to their own players. I can throw for 5,000 yards today. You think Ross would let me? Why wouldn’t he. I’m Dan Marino.

Ross– Hey Mike, get me some ice will ya?

I’m fairly sure that’s exactly what went down in there. As for Stephen Ross and the decisions he’s going to be making very soon, one guy that is being said to be off the list is a Michigan man.

Personally, I don’t really trust what anyone says. Maybe it’s the Stone Cold in me, but if Jim Harbaugh comes out and says he’s leaving Michigan, you can bet your life on it Stephen Ross will be unloading the Brink truck trying to get him to Miami.

This Picture Was Good As Well

Just a fitting image to let everyone know that in fact the Miami Dolphins are eliminated from postseason contention. Tannehill on his ass grasping a football while he does his best Eli Manning impression is pure gold to me.

One week left until we start shifting all focus to the combine in March. Another year that went pretty much like all other years in the last two decades. It’s a feeling I know very well. One that is comfortable at this point. My advice is for everyone to enjoy the holidays and believe that with only a few important decisions made that this team can finally do some real competing. It’s better than the alternative which is to get really mad about this team and what they always do. Try and be optimistic even thought it’s nearly impossible to do. Don’t take your Dolphin’s frustration out on anyone else. Be merry and have a happy holiday. 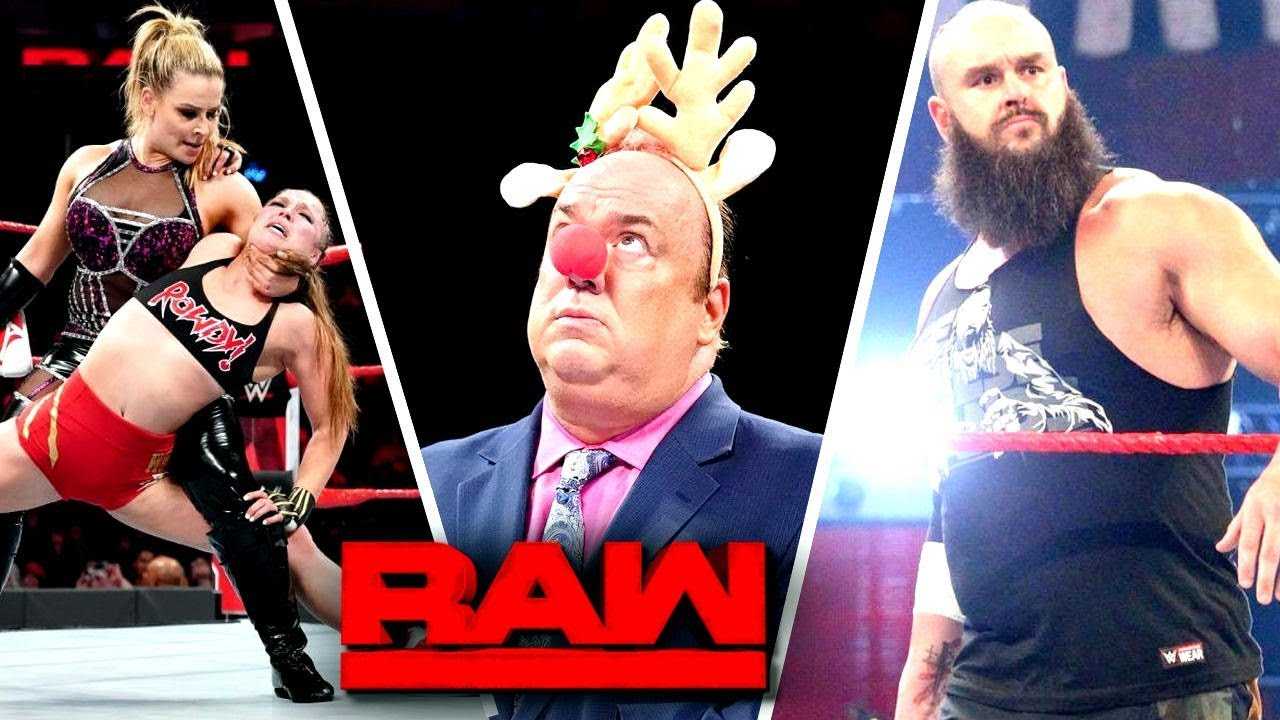