Happy hump day! With just under a month until first pitch on the 2019 College Baseball season, it’s time to start thinking about the upcoming season. East Carolina is ranked 11 in the preseason top 25. This comes as no surprise, they had a great season last year capturing the American Athletic Championship, with an unfortunate early exit during the Regional round. With significant roster retention, as well as many key freshmen additions ECU looks to have another promising season this year. Courtesy of NCAA.com is a stat that ECU has been to the NCAA tournament 29 times, but has not made it to a single CWS, which ranks as the longest streak of not attending. Let’s get after it this year, Go Pirates arggh!

Vandy is ranked on top after an 18th place finished with many crucial additions to the roster this past offseason. Defending Champion Oregon State is bumped down to the 8th spot after losing a large chunk of the team as well as their head coach. The SEC looks to make a statement and prove their dominance with 8 teams ranked in the Top 25. The SEC had the most ranked with 8 followed by ACC and the Big 12 with 5 each. The PAC-12 had 3 and the AAC, Big 10, Sun Belt and Big West each placed one team.

So what are we taking away from NCAA’s preseason rankings? Vanderbilt is going to have to make some noise early to prove themselves. The SEC is going to be hanging around the Top 25 for a while. Oregon State is going to have to puff it’s chest and show that they are the top dog and nobody can take that away. East Carolina is going to have to keep their momentum from last season to hopefully break their unfortunate streak and make their first appearance in the big dance. As we draw closer to the season the rankings may change a bit, but one thing is for sure, we’re in for one hell of a ride this season. 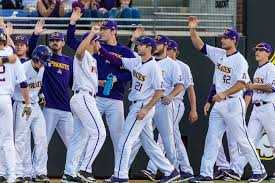 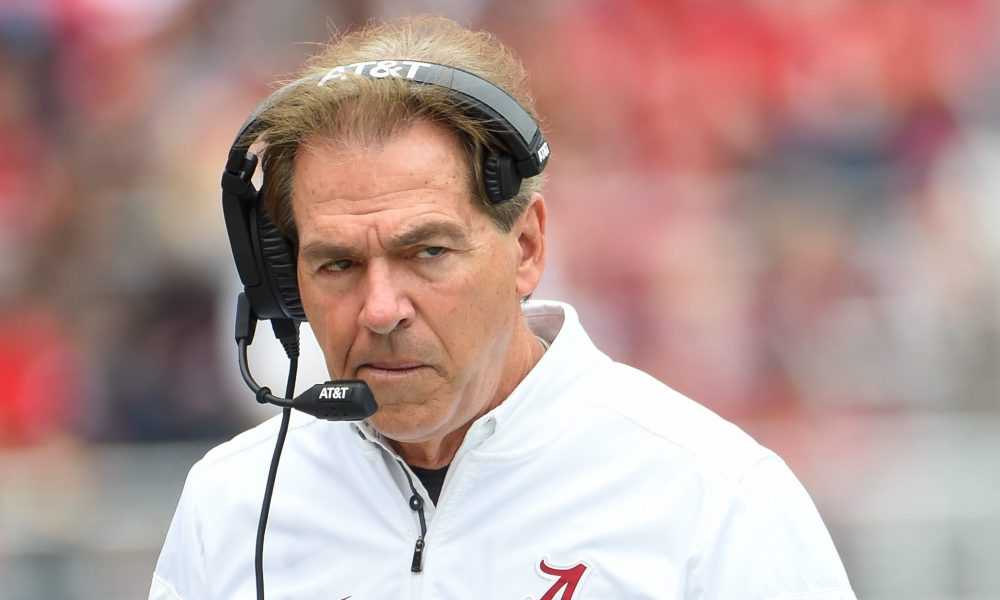 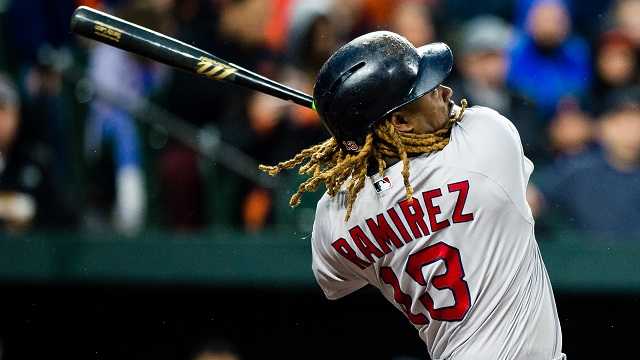 On the evening of May 25th, Rod Bramblett, the voice of