The awards banquet was last night so you know what that really means right? The season is officially over. You will have some speculation for the next few months over who will land where to drive next year. Teams might announce minor crew changes. Either way, you need something to do now to officially help you get through the off-season. Well, you are in luck because we here at Belly Up are going to tell you exactly what to do to get to the Daytona 500.

We all know that NASCAR fans are known for enjoying a nice cold brew on race day. You can do exactly that still. While you can’t enjoy your favorite driver turning laps at almost 200 mph. The ability to get absolutely hammered is still available during the offseason. I mean if you still crave that excitement of racing you could always just go check out the NASCAR YouTube world of past races. Sure the winner might already be stamped in your mind, but it might just help you get through that twenty four-pack of Busch beer. Which will help you get past all the weekends with no racing because you will be too drunk to remember. That is unless you are like me and remember everything while drunk.

Yes, you read that correctly there are other sports to follow on Sundays. While the NASCAR community may not be huge NBA fans, that season has just begun really. You also have the NFL which is in midst of the playoff race right now as well. Unless you have the unfortunate luck of rooting for any team below that 500 mark right now(myself being one of those unfortunate souls). Either way, it isn’t cars turning laps, but grown men beating the ever-loving hell out of each other might be able to suffice your urge to cry once the weekends start. You could even get into hockey, we have a few guys here at Belly Up that know a little bit about hockey. None the less just because its the off-season, you do have other sports to follow.

Some of the older members of our fan base may not be as savvy enough to do this, but younger fans have this option. Yeah, NASCAR Heat isn’t exactly the best option you can sit behind the wheel of your favorite drivers’ car though and even become a virtual intimidator of your buddies. The NASCAR world isn’t all you have to resort to though, you have Call of Duty, Madden, and many more options. Submersing yourself in virtual reality might help the off-season go by quicker than you even realize, and before you know it you’ll be back at the track again. You can also pair this option will number one as well. Just watch what you are doing because if you don’t like loosing I would recommend taking option number one easy.

There are a few other options to get your racing kick! We have the Snowball Derby quickly approaching. Which is like the late model worlds Daytona 500 or Southern 500. Then you will have the 2020 Chili Bowl in mid-January. Which for our sprint car fans is always a huge event if you’re lucky enough to attend or be able to watch live. With those two options and all the other minor races, you could watch between now and then racing isn’t dead for the complete offseason. You may lucky enough to see some of your favorite cup series drivers compete in those races as well! Once again you can always pair option number one with this as well and it will seem like just another couple days of racing.

Alright look I know that for some us, myself included family time is sitting around the TV watching the race. Or better yet taking the family to the race track. You can do other stuff though with the wife/husband and kids. I am sure the kids would love to go to Chuck E. Cheese or something. The wife might even like to go out to that new restaurant you’ve been avoiding because there only slow on race days. Maybe for our female race fanatics, your husband has been wanting to take you out for a weekend getaway. You can do that now and not miss any valuable race time! With the lack of racing, you have tons of available time to help get yourself through this long offseason.

The final option on the list you can do while doing any of the above. It’s as simple as popping in a set of headphones or turning on your laptop. The Belly Up Sports family has a huge network of podcasts! Of course for our racing fans, we’ve got Chairgatin and the Steer Clear Podcast. Which if your asking me(which I may be biased) are the only ones you need. Since this is to get you through the off-season if you’re a fan of multiple sports we have the Korner Booth, Puck Puck Pass, and many more. You should go explore our multitudes of opinions and podcast’s I’m almost certain you’ll find one you like!

Listen the options are endless these are just a few that I will most likely use to get back to racing. You could take up an offseason hobby such as hunting, fishing, cooking, or maybe restore a car. With cold weather pretty much affecting most of the major NASCAR fan cities. Your options are limited, but that doesn’t mean you should seclude yourself and cry yourself through what should be race days. While yes I know that sounds tempting, the sun will set this evening and rise again tomorrow.

Until the sun rises on February 9th, the day of The Clash at Daytona. We won’t see the cup series cars back on the track. That doesn’t mean you won’t survive it exactly means, on the contrary, you can and will survive. We as NASCAR fans have to be prepared for the long cold offseason unless your one of those lucky fans to live in the states of Florida, Texas, or other western US states. These six things listed above could possibly make the 2019 off-season go by just a little bit quicker. So, before you know it the green flag will drop in 2020 and racing will be back in full force.

What about you though? What do you like to do during the offseason? Anything you would add to my list feels free to let me know on Twitter! 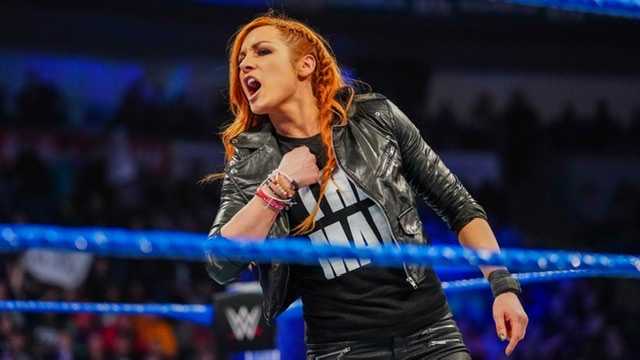 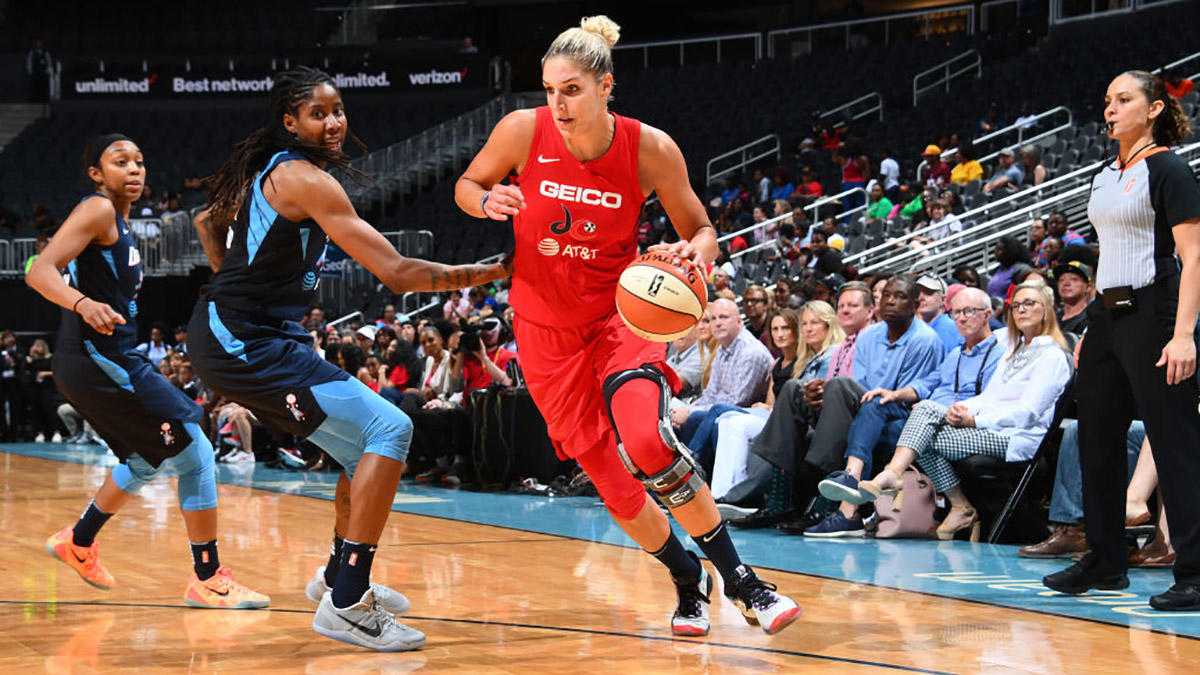