What exactly is the NBA’s All-Star Game plan this year? Are all players (excluding James Harden, because he does it every game) going to social distance on defense? Will we see the NBA’s most lethal shooters masked up during the three-point contest? Will the rims be sanitized after every slam in the dunk contest? How many negative COVID tests will Kevin Durant have to produce to avoid getting pulled after the first quarter?

We all have a lot of questions about how this year’s All-Star Game is going to play out. But NBA Commissioner Adam Silver only has so many answers.

Despite an array of COVID-related objections coming from players around the league, the NBA has decided to host its annual All-Star Game on March 7 at State Farm Arena in Atlanta. NBA players are upset that the league is not forgoing the All-Star Game this year despite requiring all of its players to avoid any non-basketball contact with others until the end of the season.

Regardless, Adam Silver went forward with announcing the league’s All-Star Game plan on Thursday. The NBA plans to shorten the duration of both the three-point contest and the dunk contest. This is part of an effort to cram all of the usual All-Star Game weekend events into one day. The three-point contest will take place prior to the start of the actual All-Star Game. Subsequently, the dunk contest will replace the halftime show during this year’s game. There will be no game for rookie and sophomore players this year.

In coinciding with its regular-season policies, the league has prohibited players from leaving their hotel rooms until after the event has concluded. The league is also providing private transportation to and from the event for players. No fans are permitted to attend this year’s All-Star Game.

Many of the league’s top stars did not mince words when asked how they feel about the league’s decision. LeBron James, who was selected to his 17th straight All-Star Game this season, labeled this year’s event as a “slap in the face” to players.

When asked how he feels about the All-Star Game this year, Damian Lillard said he would rather be spending time at home with his newborns, but understands it is his job to play in the game. Players who are selected to the roster are only permitted to miss the All-Star Game if excused by Adam Silver.

Even some of the league’s more quiet stars took to the media to voice their opinions on the league’s decision. Knicks forward Julius Randle, who is on the cusp of being an All-Star reserve this season, says he “sees both sides” of the situation, but stated that he understands the fiscal benefits of the league having the All-Star Game this year.

I hate to be a Debbie Downer, but I would not be the least bit surprised if the NBA’s flawed All-Star Game plan ruined the event this year. Players have already expressed that they don’t want to be there, which already takes a lot of air out of the event in my opinion. The absence of fans in the seats will also give the whole event a desolate feel. All we can do is wait patiently and see what kind of product the 2021 NBA All-Star Game turns out to be.

Seriously though, how many negative COVID tests do you think the league will require from KD? If I’m the Slim Reaper, I’m bringing six negative tests to the arena and showing up in a hazmat suit. Better safe than sorry, am I right? 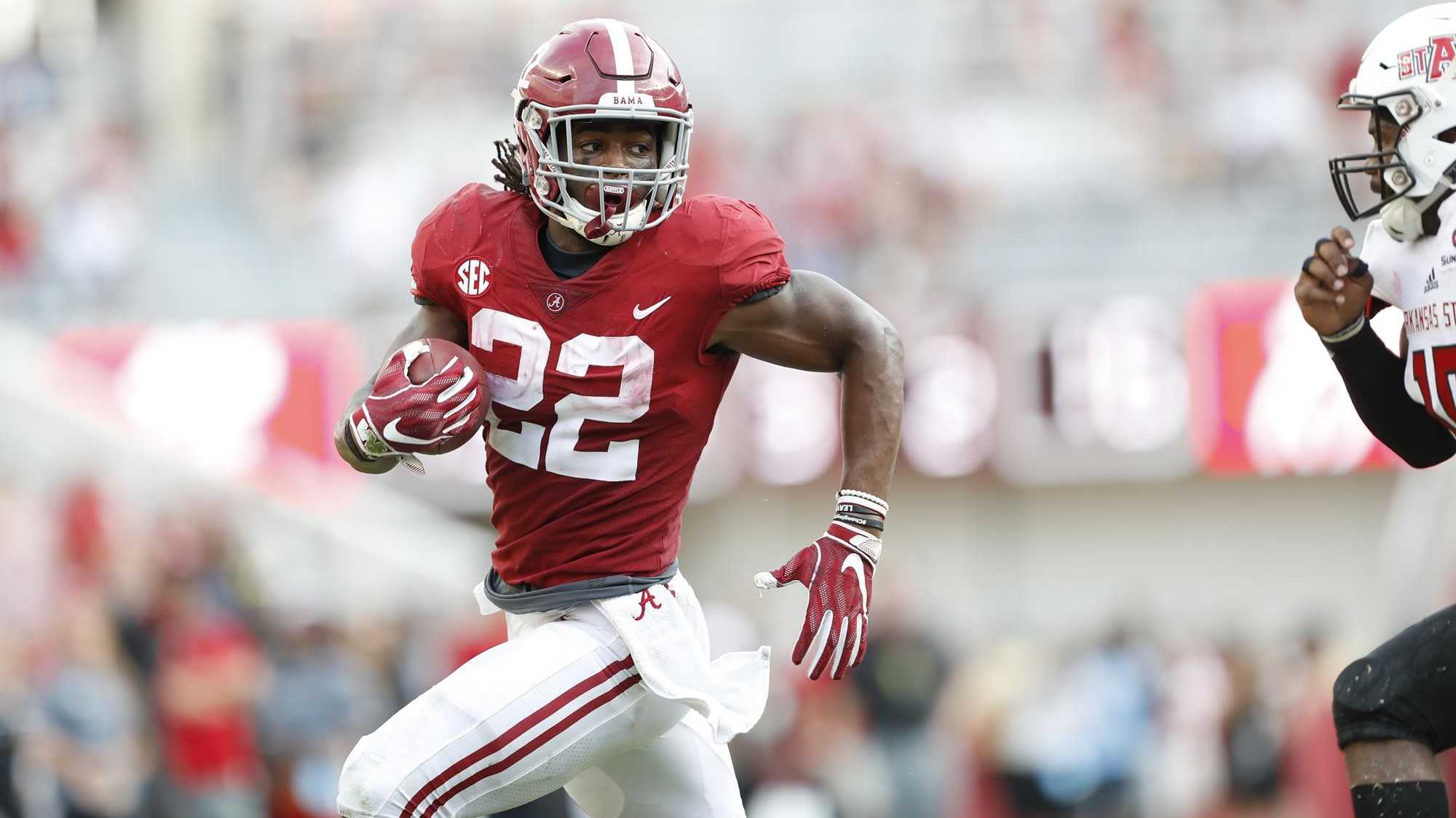 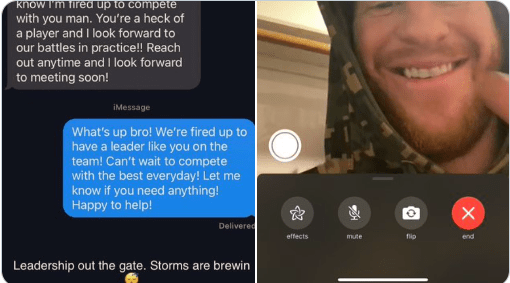