We’re three-quarters of the way through the four majors and it’s time for the PGA Tour to cross the pond nearer the home of golf for the final leg of the 2021 quartet. That’s right, this weekend, the 149th playing of The Open Championship – also called the British Open – will be held at Royal St. George’s Golf Club in the United Kingdom. Let’s run through the quick news and notes leading into one of golf’s oldest tournaments.

Royal St. George’s has previously hosted The Open Championship 14 times, the most recent time being 2011 when Northern Irishman Darren Clarke earned his first – and only – major championship to date. The unique feature about this tournament is that, although played at a rotation of courses throughout the UK, every location is a links-style course, often featuring windy and/or rainy conditions that lead to employing different strategies than players might utilize elsewhere, such as low running shots to keep the ball from ballooning up into wind gusts in lieu of shaped shots hit high into the air. Furthermore, as with many golf courses and varied weather environments, conditions often change from morning to afternoon, causing the course to play completely differently. Based on current forecasts, the players look to luck out on any rain and the winds may be relatively manageable. We’ll see if scoring reflects as much.

The overwhelming favorite at the moment seems to be Jon Rahm. Coming off his huge win at the US Open, momentum is on his side, and in 2019, he finished tied for 11th at The Open at Royal Portrush in Northern Ireland. So he’s used to links-style golf conditions. Brooks Koepka is Mr. Consistent when it comes to majors, so he’s expected to be at or near the top of the leaderboard come Sunday. My under-the-radar pick is Tony Finau. In my opinion, he is one of the best golfers on the PGA Tour to have not won a major. With a combined 10 top-ten finishes in majors over the last seven years, he’s due. In fact, of those top-ten finishes, two of them came in the last two Open Championships in 2018 (tied for ninth) and 2019 (solo third). Moreover, two more of those top-ten finishes came in 2021 at The Masters (tied for 10th) and the PGA Championship (tied for eighth). Although his game does rely on his length off the tee, his skill level should keep him in contention all weekend.

Everyone remembers the eye roll heard ’round the world, right? It was the perfect encapsulation of golf’s budding feud between two of its biggest and brightest stars. What was lost in the social media firestorm was what was going on to cause that reaction. Not long after, Bryson DeChambeau and his caddie, Tim Tucker, decided to part ways a few weeks later. While this sort of thing happens occasionally, it seems odd to quit right before a tournament begins play. Especially when Tucker has been on DeChambeau’s bag for all eight of his Tour wins. Well, according to NFL Network Insider Ian Rapoport, the old adage seems true in that, “Where there’s smoke there’s fire.” Rapoport was on The Pat McAfee Show and he more or less said that the outburst behind Koepka may have helped to hasten the split as they have “long been at odds”. While both DeChambeau and Tucker have since insisted that the split was mutual and respectful, it’s hard to deny the optics behind the move.

It’s no secret that COVID is an ongoing issue in the world. Although we’ve seen successful rollouts of vaccinations, countries around the world are still seeing the dangerous effects of the virus. As such, many of those countries still have very strict rules in place for those wishing to travel. Many international sporting events are also imposing similarly strict guidelines. Enter the governing body of The Open Championship, the R&A. They have set strict guidelines involving travel conditions, contact tracing, player and caddy accommodations, practicing, and even interacting with the 32,000 fans in attendance daily – a number that is 80 percent of the usually allowed 40,000 at The Open. This has frustrated many PGA Tour players who have, in various ways, voiced their displeasure, rightly or wrongly.

As a result of some of these rules, the list of names on the PGA Tour not making the trip to Royal St. George’s for one reason or another is quite the lineup. While not all of these are directly COVID-related, it’s nonetheless interesting to note. Take a look for yourself:

Other players have withdrawn for reasons such as injuries, focusing on competing in the upcoming Summer Olympics, among others. Withdrawals are normal, but COVID still lingers as an ugly specter hanging over the PGA Tour for the foreseeable future.

Overall, the competition is looking good for The Open Championship this weekend. Given the predicted conditions, we could potentially see the winning score at double digits under par. Maybe one of the favorites dominates the field. Maybe we see a player like Collin Morikawa continue to build on his burgeoning legacy. What will ultimately happen? Check back next week and we’ll see how things unfolded and who hoisted the Claret Jug. 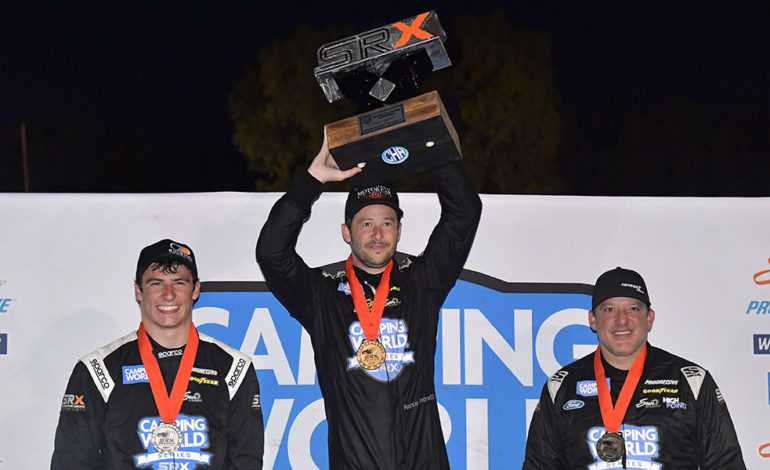 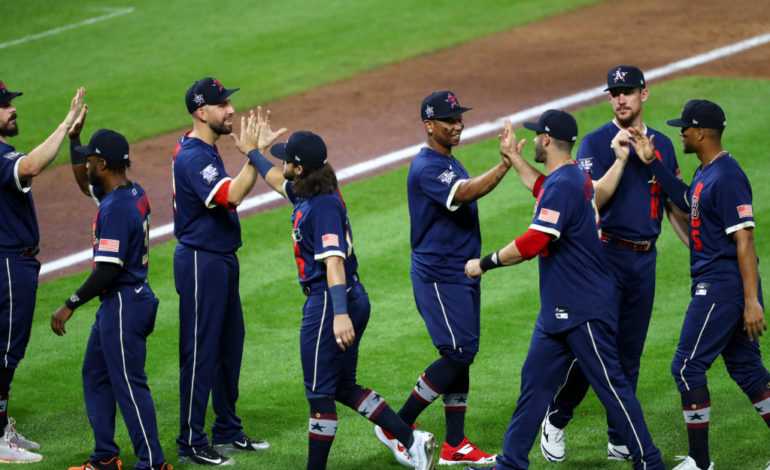