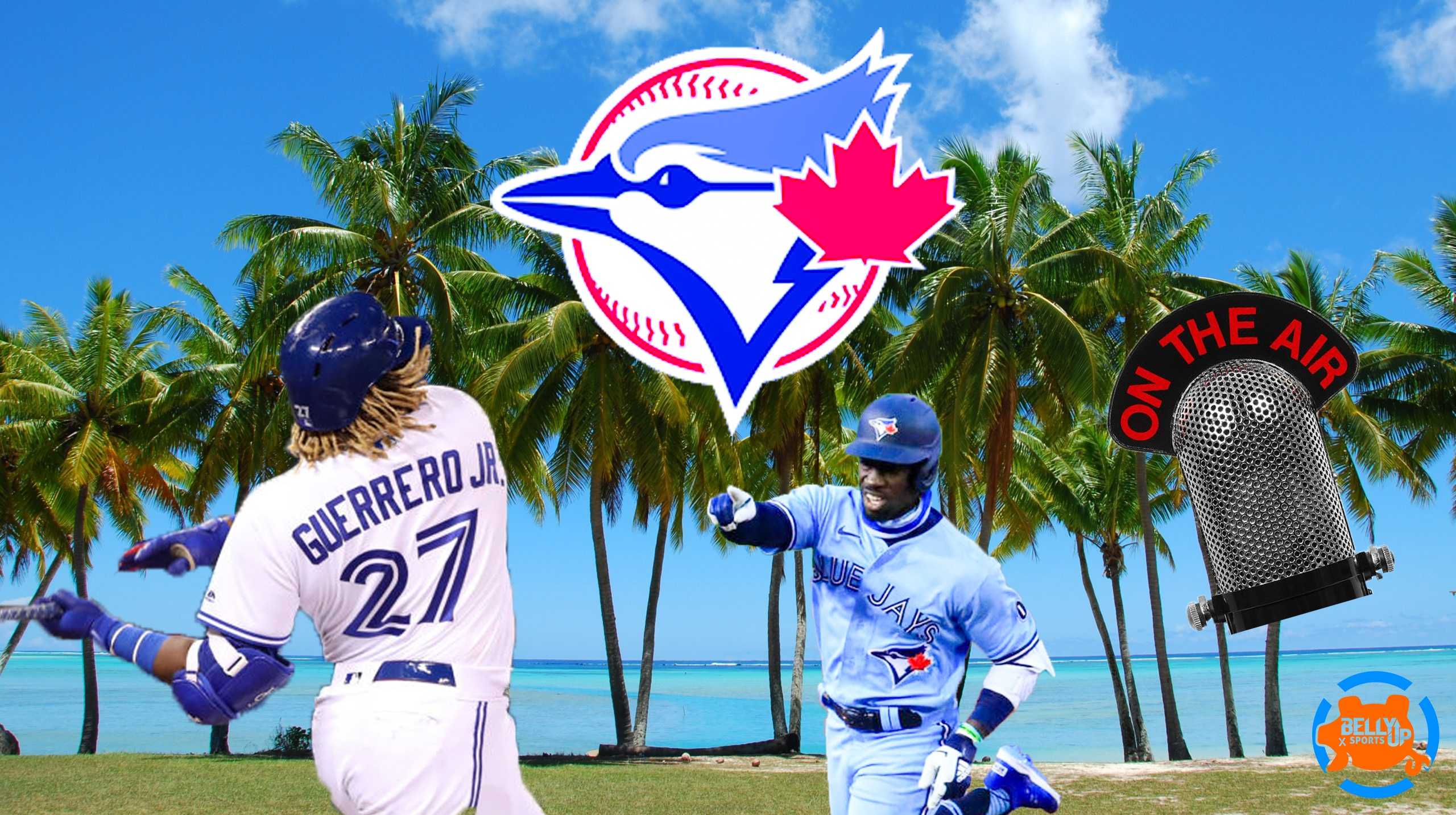 After four months of writing about free agency and other news, I was delighted to watch an actual baseball game. That chance presented itself when the Blue Jays took on the Yankees in the first Spring Training game for both teams. There was some bad news regarding the upcoming seasons’ broadcasts announced shortly before the […]