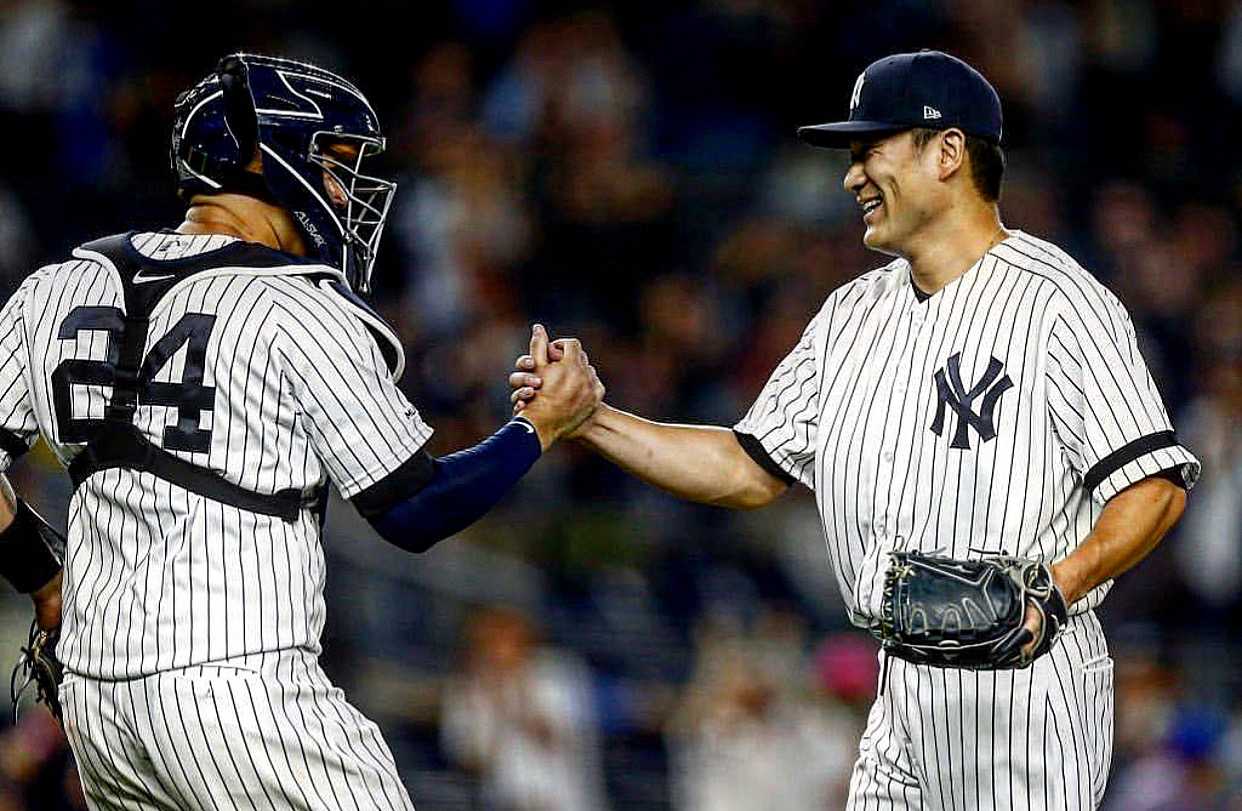 The Yankees acquired a potential new star. On Monday night in the Bronx, Edwin Encarnacion made his debut in pinstripes. However, he would not get an opportunity to introduce his parrot to the Bronx faithful (which included Kevin Costner), as the bulk of the contribution came from a few of his new teammates. Yankees’ Tanaka Goes The Distance […]