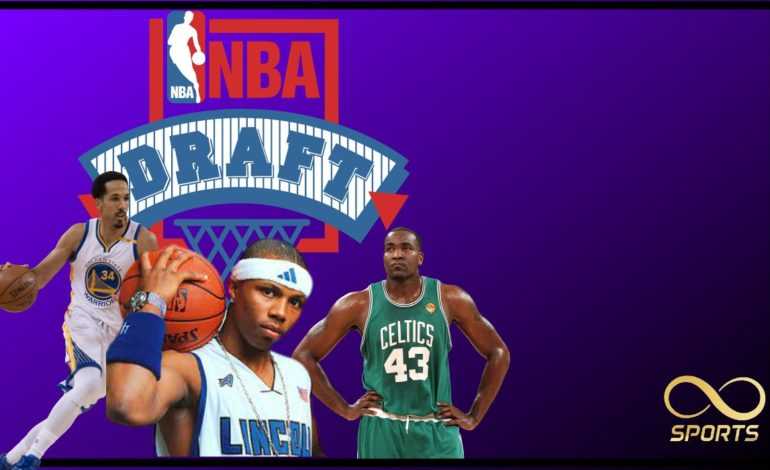 High School Superstars When the Timberwolves selected Kevin Garnett fifth overall in the 1995 NBA Draft, he became the first high school player to go pro in 20 years. He was an immediate impact player, and it wouldn’t be long before skipping college to turn pro became all the rage in the league. The 1996 […]