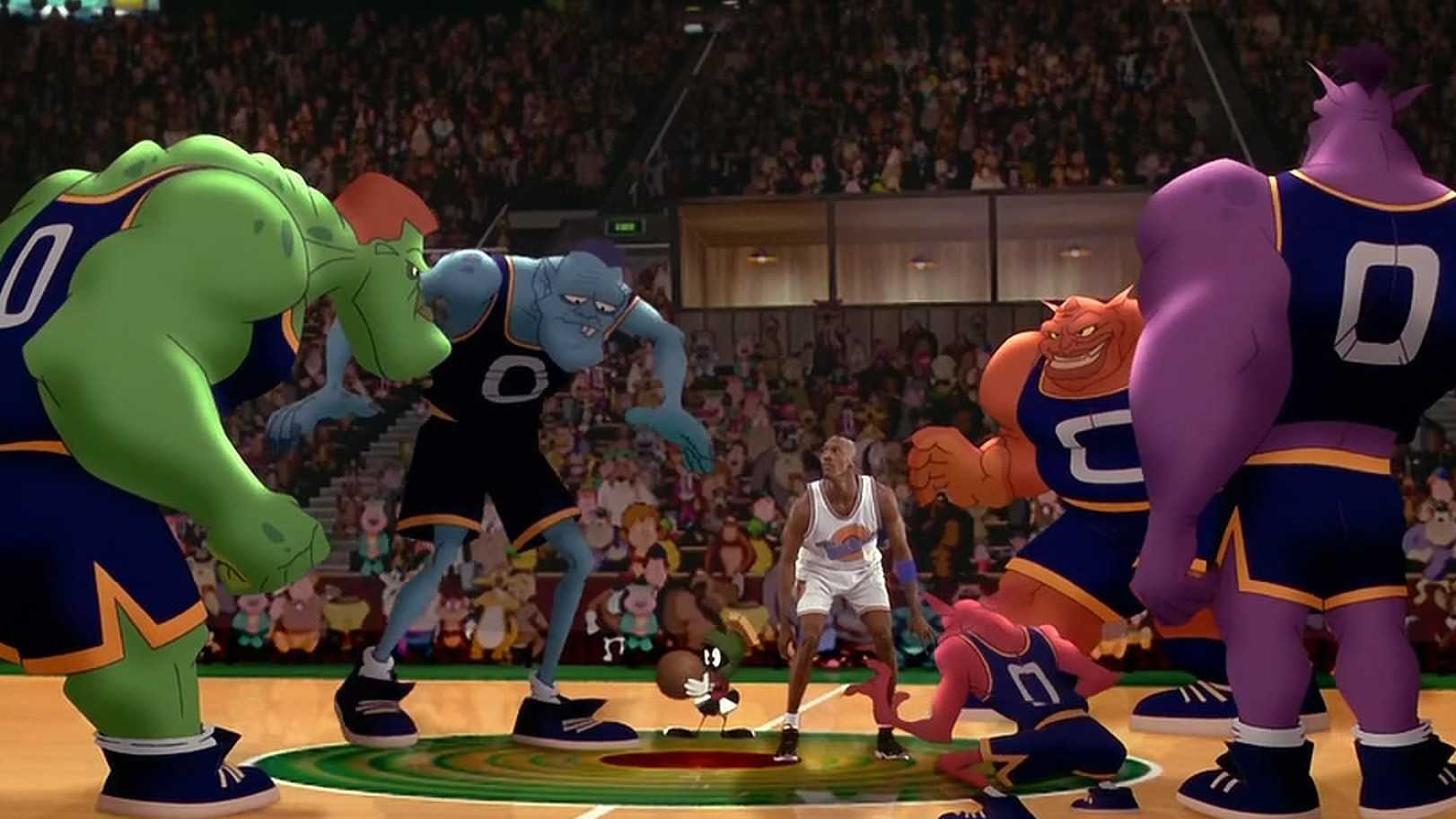 In November of 1996, Space Jam hit theaters nationwide. It was a resounding success and remains the highest-grossing basketball movie of all time. The film stars the greatest basketball player of all time, in his prime, Michael Jordan.  The film depicts Looney Toon characters who are in need of some help. In an attempt to […]