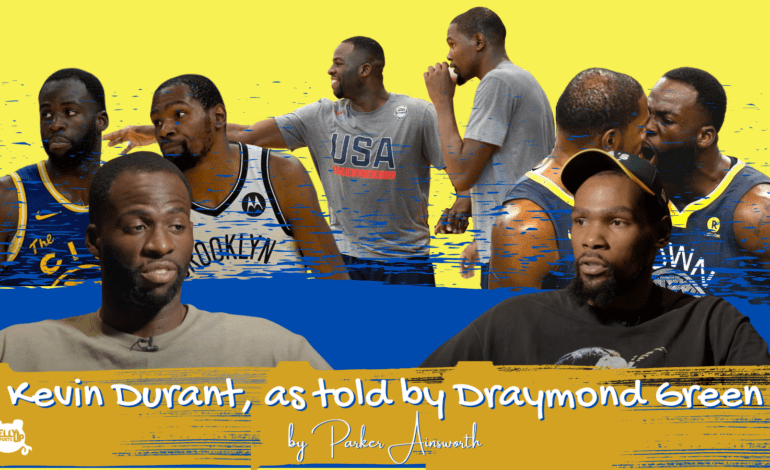 On Wednesday, a viral Bleacher Report interview broke midday when Draymond Green got the chance to sit down and lay it all out with Kevin Durant. The former teammates won two NBA Championships in three seasons and were adamant they would have “Three-peated” had Durant not suffered a torn Achilles. The two were known for […]