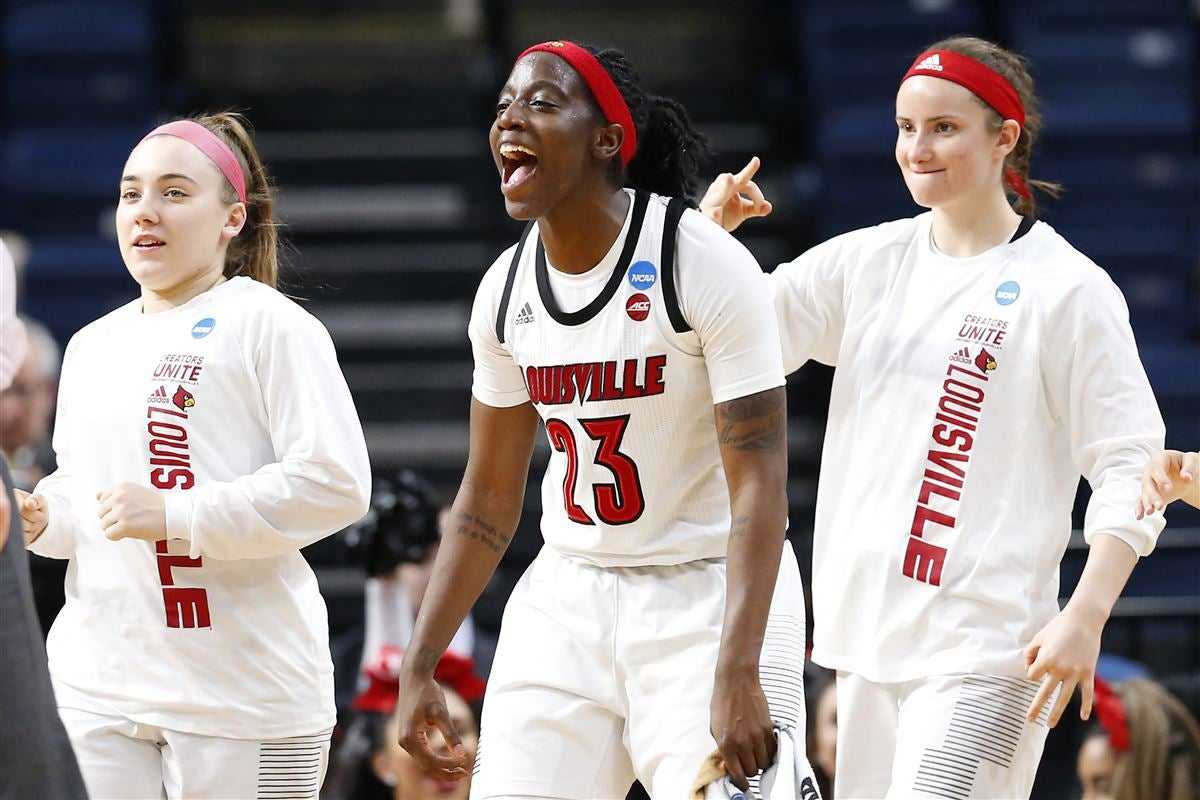 Jazmine Jones was selected 12th overall in the WNBA Draft by the New York Liberty; Jones will be one of seven rookies on New York’s roster this season. New York will have an exciting team this season with young talent. Louisville Jones spent four seasons at Louisville and averaged just 4.5 points per game as […]