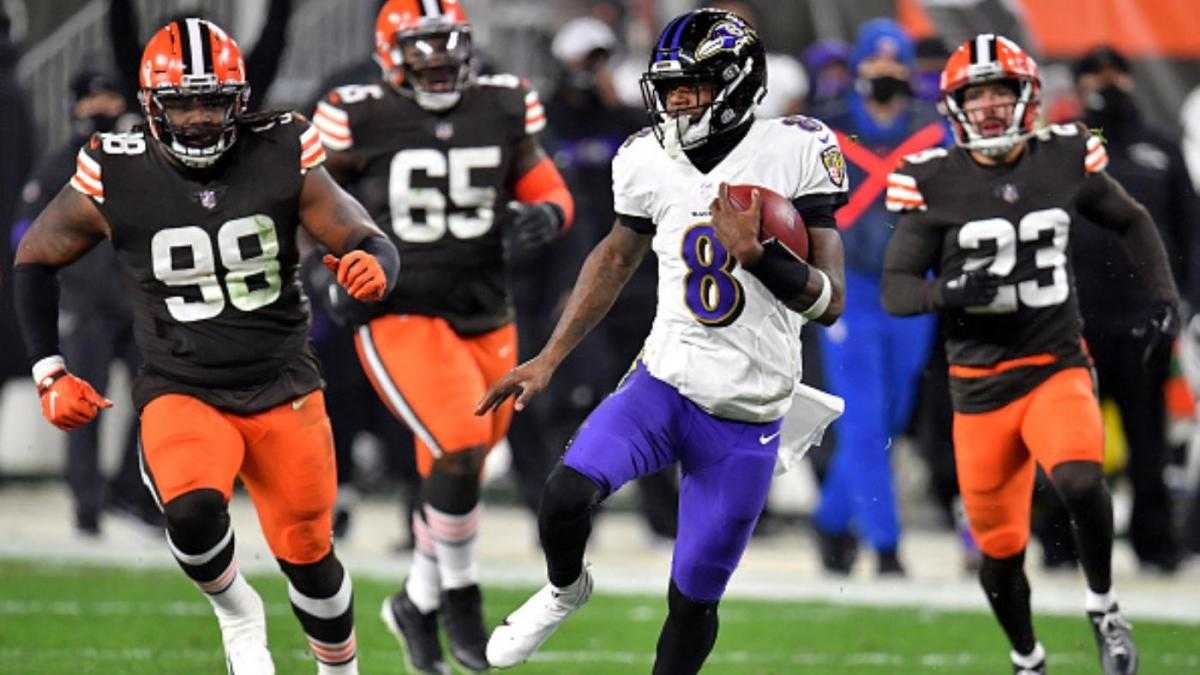 Don’t call it a Paul Pierce moment, but Lamar Jackson and his late game heroics were simply breathtaking. In what might’ve been the game of the year, the Ravens bested the Browns 47-42 in a Monday Night Football thriller. With less then five minutes remaining in the third quarter, Lamar Jackson left the field due […] 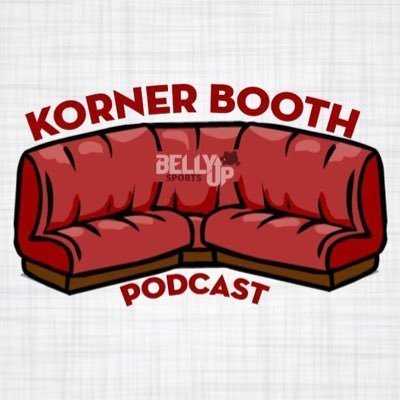 The Korner Booth Picks Week One of 2019 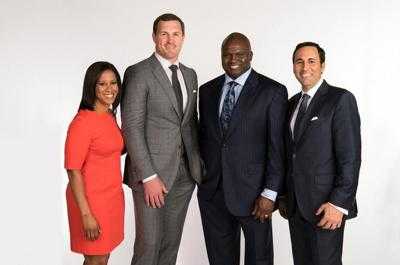 Good News Sports Fans: The MNF Crew You Love Will Be Back Next Year

You asked for it(you didn't). You begged for it(really doubt you did). You're getting more of it for at least another year. Yes, your favorite MNF crew will 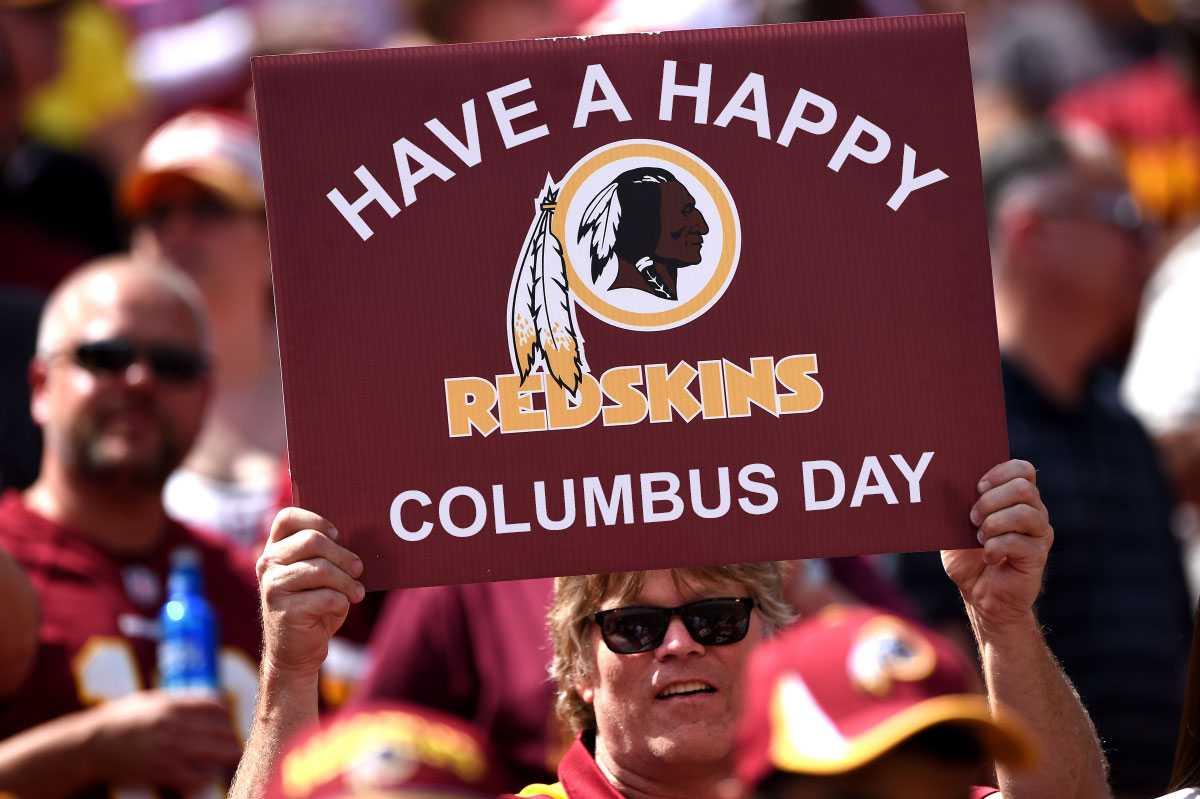 Redskins Get Massacred: A Columbus Day Past Time

Don’t be upset with me. The NFL gave me no choice but to jump at the opportunity to blog about this. They could have very easily scheduled the Redskins to play on Sunday like a majority of the rest of the league. But nooooo. Let’s scheduled them on Columbus Day, they said. No one will […]