I Feel Bad For Derek Anderson

I realize I shouldn’t have any symphony for a guy who has had a 14 year career being an NFL QB, whose net worth is $6m dollars, who was asked to come out of a non-self-induced retirement to come and be a veteran QB on a Buffalo Bills staff that desperately needed some sort of guiding light to mentor rookie QB Josh Allen. Shocking that Nathan Peterman didn’t have much wisdom to tell Josh besides let Jesus take the wheel. For all intents and purposes Derek Anderson (DA, as he likes to be called) has had a fantastic life that any one of us could only dream of having.

DA was on a vacation two weeks ago when he got a call to man the clipboard once again and watch over Allen. Basically, he was supposed to come in and let Josh know that even thought he’s getting beaten to a pulp out there, that there is no more important act as a professional QB than showing up for work everyday and showing the locker room that you got their back by watching countless hours of film. Come in, run the 3rd maybe 2nd team, go over the playbook with Josh, point things out in the film room all while making a cool million dollars. Pretty great set up. The kind of setup that would have made him a shoe in for the Matt Flynn Award.

Now, things in DA’s life just got cranked to 11 because instead of just kicking back and living that easy backup QB life, he has to come in and be the starter for a dreadful Bills team as the weather turns to terrible up in Buffalo. You know what’s better than coming in and starting for the Bills, knowing you will only be there for one year and making a million dollars? Coming to the Bills knowing you’ll only be there for one year making a million dollars and not starting. But, thanks to Nathan Peterman not understanding how to not throw the ball to other team over and over again, Anderson’s dream of coasting by this year while making a fat paycheck went up in incense.

Working hard is great and all but not working hard while also making the same amount of money is even better and DA had it. He friggin had it. Oh well, there’s a decent chance that DA doesn’t finish the year as the starter so maybe he can hold on to that hope. Till then, he gets the opportunity to turn another big receiver into a big time player. Never forget the good moments… 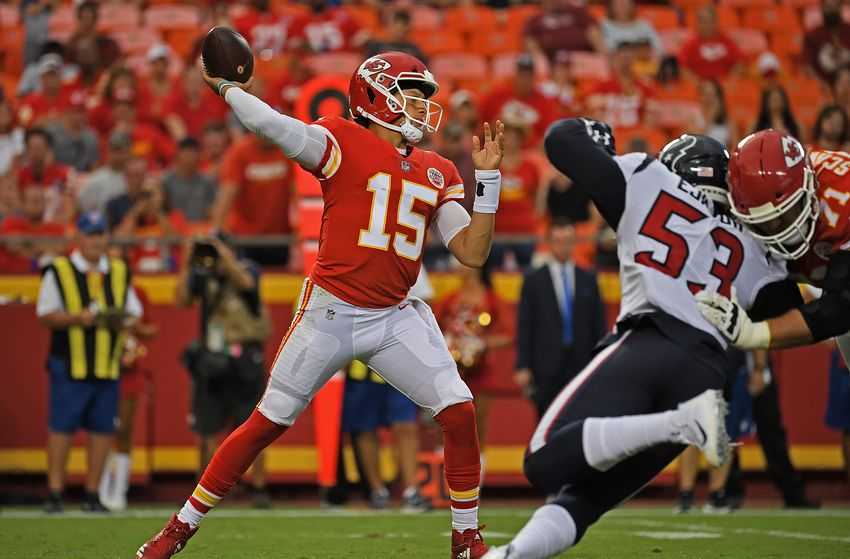 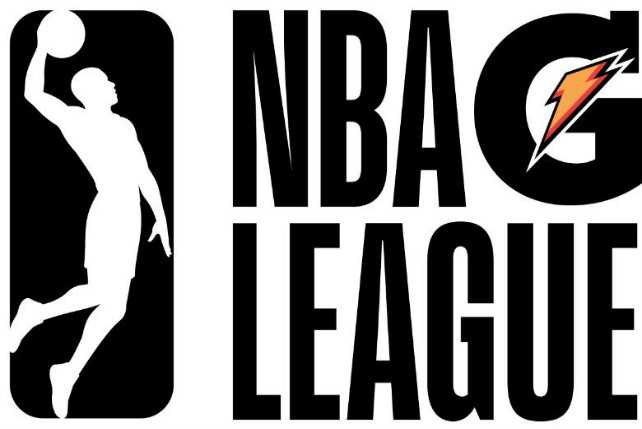