You know what today is? Today is the 3rd of the month. Do you know what month it is? It’s October. JUST KIDDING! It’s #ROCKTOBER! That’s right. There’s no such thing as October anymore, it’s Rocktober. Move aside orange. Purple is the new wave of October colors now. Move over Halloween, the Colorado Rockies have just stolen your month and rode away on their broomstick.

Last night the Colorado Rockies defeated the Chicago Cubs in a very close game, 2-1 that took 13 innings and 5 hours to decide. If you were looking for offense then i’m sorry but this was not the game for you. Both teams combined for a hit total of just 17 hits in 13 innings. Colorado got off to a hot start, scoring in the first inning and the Cubs eventually tied it in the 8th. From that point on it was a shitshow from an offensive standpoint as no team scored until the top of the 13th when the Rockies scored the eventual game winning run on a Tony Wolters pinch hit RBI single. The Rockies had a total of 11 hits, while the Cubs only had 6. Talk about a lack of offense, Chicago had one of the worst hitting performances in a playoff game that I have ever seen in my entire life.

For Chicago, the Cubs were plagued all year with injuries and off the field issues (ie. Addison Russel). The only bright side for the Cubs all season was Joe Maddon’s coaching, Jon Lester’s pitching performances and Javy Baez’ MVP like season. While Baez had an incredible season and I love the guy to death, there’s no way you can give the MVP to him over Brewers Christian Yelich. Especially after this very early playoff exit. The Cubs had a disappointing  season. I think that it is safe to say that the 2018 Cubs choked after being one of the hottest teams in the National League during the first half of the season.  After making it to 3 straight NLCS’ in a row, Chicago fans will have to wait until next season to have their playoff hopes glimmer again. For next season, I think that GM Theo Epstein has a very different roster for the 2019 season. With extenuating contracts at hand, veteran players that are at the end of their careers and the superstars to build around for the next couple of years, I think Cubs fans see a much different roster in the 2019 season. Sorry, you’ll have to #FlyTheW next season.

For Colorado, the Rockies have been playing their best baseball towards the end of the season. Being one of the hottest teams in the second half, the Mile High baseball club has sparked a lot of excitement in Denver.  With their star powered offensive lineup and their very underrated starting pitching and strong bullpen, the Rockies are definitely a team to beat in the National League. Now, will they make it to the NLCS and knock off the Brewers? I don’t know about that one but they certainly have the team to do so. Charlie Blackmon, Trevor Story and Nolan Arenado are such big components in this Rockies lineup and they all compliment each other extremely well. I see the Rockies making a huge run in this 2018 playoffs if they can knock off the Brew Crew, they certainly have the team to do so. Do we have a repeat of the 2007 World Series? Boston vs. Colorado? That would be a very fun series to watch.

Speaking of 2007 and #Rocktober, did you know that the Rockies trademarked their catch phrase and hashtag “Rocktober” after they achieved greatness by winning the National League pennant in 2007? The very likeable saying was trademarked by the team in 2007 and has been catching heat these past couple of weeks with the anticipation of a big run in the month of October by the Rockies. While every team has a special hashtag and catch phrase that is used throughout the playoffs (Examples below), the Rockies certainly have one of the best ones. Rocktober will certainly stay in our minds if this Colorado team can shock the world. The Rockies are a very likable team and will continue to turn heads in the playoffs. 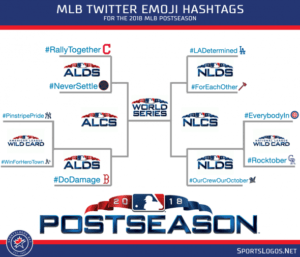 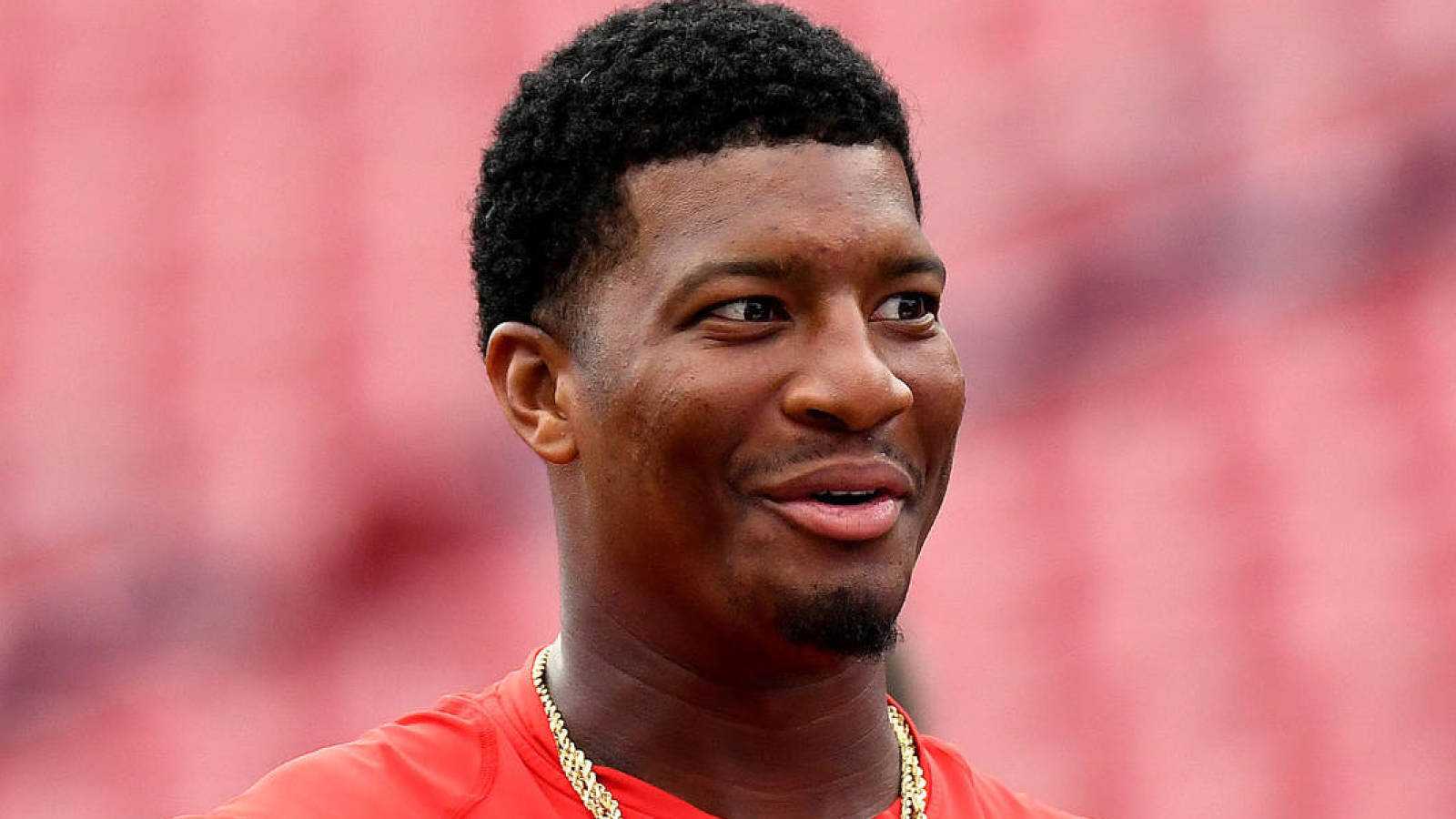 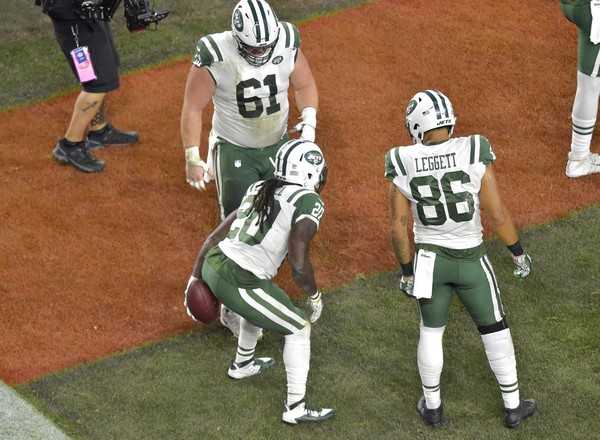 Of Course Isaiah Crowell Gets An Endorsement Deal Butt-Wiping Company