#1 Alabama vs. The Citadel

Marc’s Pick: The….. University of Alabama

Tigers by a lot

Marc’s Pick: I think this one is closer than most think, but Clemson still gets the win.

Cuse with the upset its about time for an Irish slip up.

Marc’s Pick: UPSET???? Not so fast. Tigers get a meaningless win.

Marc’s Pick: Another week, another team I am picking over Wassu. Wildcats win in a shootout.

Give me Cincy with the upset BearCats with a late score!

Marc’s Pick: UCF gets the big win, but not big enough to get them in the playoff.

Marc’s Pick: So many chalk SEC games I have to pick one upset… Blue Raiders shock the Wildcats at home, I guess?

Something is telling me Colorado

Falcons will score early and cowboys cant ride Zeke out of it.

Marc’s Pick: Cowboys go back to normal and lose to the Falcons.

Lions because Marc picked the Panthers

Marc’s Pick: Panthers because apparently,  I have a rivalry with Matthew Stafford now…

Texans are going to expose Washington

Marc’s Pick: Redskins win and start to run with the NFC East

Steelers because Jacksonville, even with Fournette back, is still a mess

Ravens, but it’s close. I think Cincy continues to struggle.

Marc’s Pick: Hue magic! Bengals get the win and Harbaugh’s seat gets warmer.

Rivers and Gordon run through a bad Denver team.

Marc’s Pick: Chargers win and Vance Joseph might get fired after this one.

Closer than people think. We see eagles won’t go down with out a fight. Last-minute touchdown by the Saints seals it….

Daa Bears keep Cousins on his back most of the game.

Chiefs will light up the score board and so will the Rams so, 63-59 Chiefs.

Okay I’m going to come to the defense of Le’veon Bell for a second; I understand why fans and fantasy owners are upset he could have played this year. But the dude played his tail off for the Steelers and his reward was multiple Franchise tags and no long-term commitment from the Steelers it was kind of a one-sided deal and all he wanted was to get a contract that was worth his talents from the team has played his whole career for. So I’m standing with Bell on this one he deserves his money hopefully he gets it in the offseason from a Super Bowl contender. 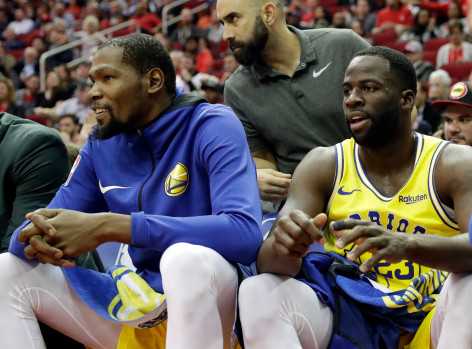 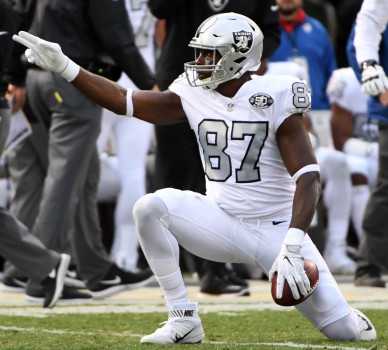