Are the Thunder for real?

After sealing another big win against the Trail blazers are the OKC Thunder capable of taking on Golden State? The NBA has been far more entertaining this year than the past two, since Kevin Durant joined up with Golden State, the regular season has been pretty pointless. But this year with LeBron in the west and the east wide open the regular season finally has some action. The looming shadow of Golden State still covers the rest of the league and no one in their right mind would predict anyone else winning the championship this season.

This year Paul George has really fit into his role in Oklahoma’s offense, and his defensive presence is overwhelming. He’s challenged co-star Russel Westbrook to improve on the defensive end of the floor and turned OKC into a defensive powerhouse. With PG13 averaging 26.8 points per game on 44.3% field goal percentage and shooting 38.8 from three the Thunder now have a legit multi dimensional threat. Westbrook is quietly averaging another triple double but still struggles shooting from deep, but it seems he has become more comfortable letting PG13 take over from deep when the games on the line. So the question is can this suffocating defense of OKC and the scoring powers of Westbrook and PG13 challenge the GSW?

Unfortunately OKC probably cannot match up against Golden State. One of their major advantages was Steven Adams dominating the paint, but with Boogie Cousins now healthy and ready to go that’s gone for good. Despite OKC amazing defense and ability to score there is just no way they can keep up with the fast ball movement and explosiveness of Golden State. Any other year and this team would be considered a powerhouse unfortunately the guys over in San Francisco have three players capable of dropping 50 on you any given night. 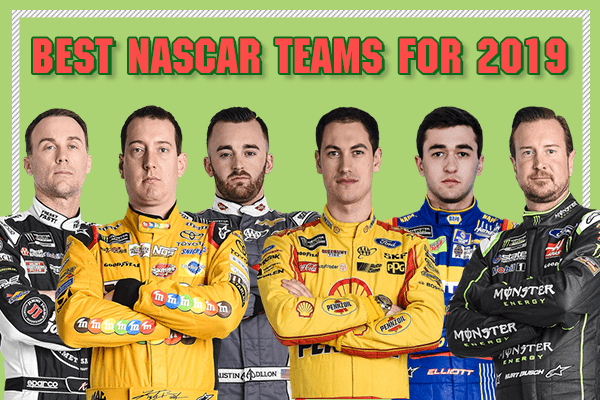 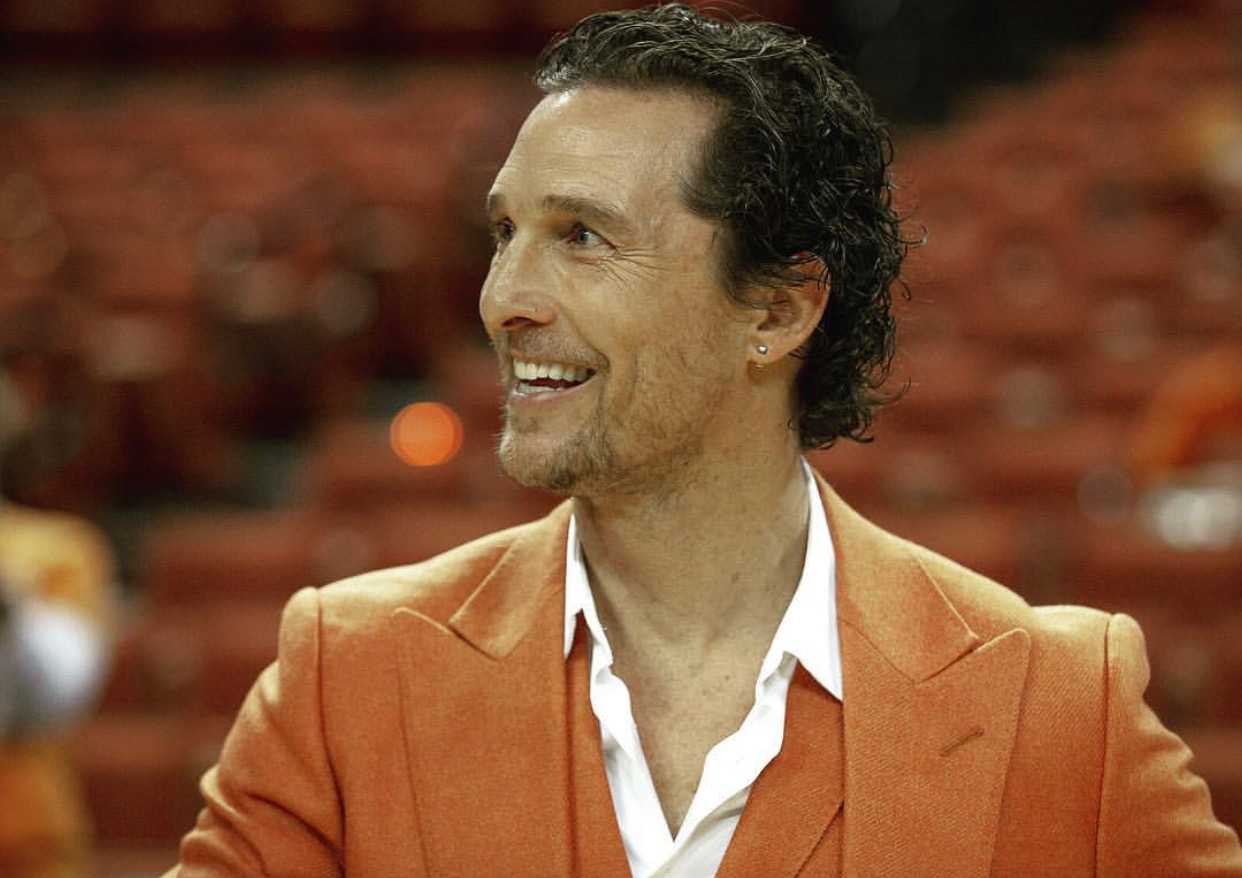