At the start of the offseason, Brian Cashman made it clear to the press that he was going into the offseason with the intent to trade Sonny Gray, who since joining the bombers, has not lived up to the hype, with a 4.90 ERA in 2018 after a 3.72 ERA in just 11 games in 2017. Cashman also backs Gray, stating that New York isn’t for everybody.

In many cases, Cashman is right. New York is not for everybody, as it has been proven time and time again that some players just cannot live up to the bright lights in New York. AJ Burnett, an excellent right-hander from Toronto, who happened to be a Yankee-killer for most of his young career, came over to New York in 2009, and although helped the bombers capture their 27th championship in franchise history, never lived up to his 5 year/85M dollar contract, throwing up a 4.04 ERA in ’09, 5.26 ERA in ’10, and a 5.15 ERA in 2011.

Sonny Gray will sign an extension with the Reds, as it was the final piece requested by Cincinnati in order for the trade to go through, with the Yankees receiving a second base prospect, Shed Long, and a high draft pick in return.

Long, however, didn’t even get to dawn the pinstripes, as he was immediately traded to the Mariners for an outfielder, Josh Stowers. Stowers will give the bombers more depth in their farm system after the club traded away young left-hander, Justus Sheffield, in order to acquire James Paxton earlier in the offseason. Given the Yanks’ current young depth in the outfield, with Aaron Judge and Giancarlo Stanton, Stowers will most likely serve as a trade chip once the trade deadline comes around late in the summer, as they bombers will most definitely look to bring in a top of the line starter.

For a very long time, it was looking like Brian Cashman was going to eat his words, as trade talks with Sonny Gray didn’t really heat up until about 2 weeks ago when Cincinnati emerged as the front-runner. Gray wouldn’t have fit in too well with the bombers in 2019, as they currently sit with six starting pitchers heading into spring training.

The Reds are looking for the former all-star right-hander to bounce back after a poor showing in the Bronx, as he is reunited with his Vanderbilt pitching coach, Derek Johnson, who currently serves as the pitching coach for Cincinnati.

As for the Bronx bombers, only time will tell if they make another splash this offseason, with both Manny Machado and Bryce Harper still on the market (yes, they are still on the market). With the Yankees always being linked to the top superstars, maybe Cashman can work his magic and give his faithful fans a reason to cheer heading into 2019.

If Machado is gonna consider a 7 year/175M dollar offer from Chicago, why not throw your name in that for that price? Unless Hal Steinbrenner and Brian Cashman know something that we don’t. 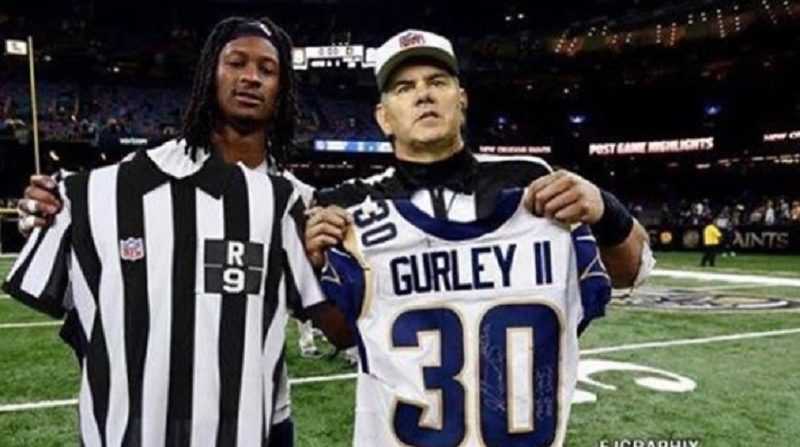 Mike Francesa Got Got