“Siri, give me the definition of pipe dream”

Yankees fans are some of the saddest in the game. You wanna talk about a “we got it next year” club, look no further than the New York Yankees. Same story, different year. So what do they fall back on? Having an unholy amount of cash to spend on players that lure in an attempt to lure in during free agency but eventually leave for another opportunity. Don’t forget, the Yankees were looking to add Machado and Harper this offseason and struck out on BOTH. What did they get instead? Settled for Aaron Hicks instead. Which, is by NO MEANS a bad get, but when you throw it in the same bag as Manny Machado and Bryce Harper, it just doesn’t hold weight. Boston doesn’t need to make a single change to their squad and they still will win the division with ease. EASE.

While we’re on the subject of baseball, Harper to the Phillies is kind of a big deal. 13 YEARS IN PHILLY? WITH A NO TRADE CLAUSE AND NO OPT OUTS? IS THIS MAN CRAZY? He just signed his death wish. Machado did the same thing, but in San Diego, which no one has ever complained about being in for 10 years. Either way, both of those teams got better but will inevitably either crash out of the playoffs in the divisional round, or not make the playoffs at all. Take your pick- either could happen with both.

The Nationals are having a rough day, so I’ll lay off of them today. But Acuña > Soto and it isn’t close. 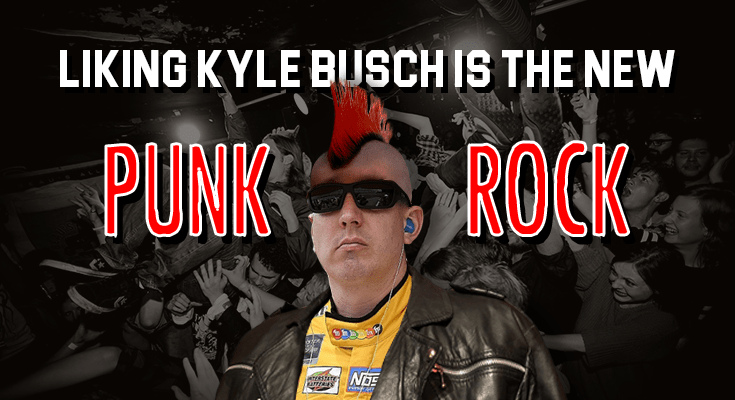