Excuse me while I put down my drink as I am still celebrating Ryan Tannehill being jettisoned off the Dolphins. With the Dolphins QB cupboard being being extremely bare, it was only a matter of time until they signed someone to whom they expect to start. Well Ryan Fitzpatrick(just realized that it’s another guy named Ryan, probably doesn’t mean anything) has played and started for nearly every professional football team that has ever existed including the AFL,AAf Canadian league, USFL and NFL Europe. It’s only right that the Harvard grad spends a year in South Beach.

I still expect the Dolphins to draft someone in the 3rd-5th round. That guy will probably get an opportunity to start around week 9, because as well know, Ryan Fitzpatrick isn’t built to start for a whole season. He’s built to do alright in the first few games and then morph back to his classic Ryan Fitzpatrick self like the Hulk changing back to Bruce Banner. The idea here is that Fitzpatrick could convince some people that the team isn’t on a full sprint to try and get the #1 pick in next year’s draft. Let it be said again, that is the direction of this team right now, and that’s just the way it is.

Overall, I’ll enjoy the Ryan Fitzpatrick era. It’ll have some spectacular highs and some earth-shattering lows. Fair to say, I and everyone will be speechless often this coming year. Understand now, this will be a painful year to watch for what the Dolphins do on the field. Make peace with it like I have and go about your lives. At least we’ll probably get some quality Ryan Fitzpatrick antics including a huge beard out of it. Which is nice.

Back to Tannehill sendoff party 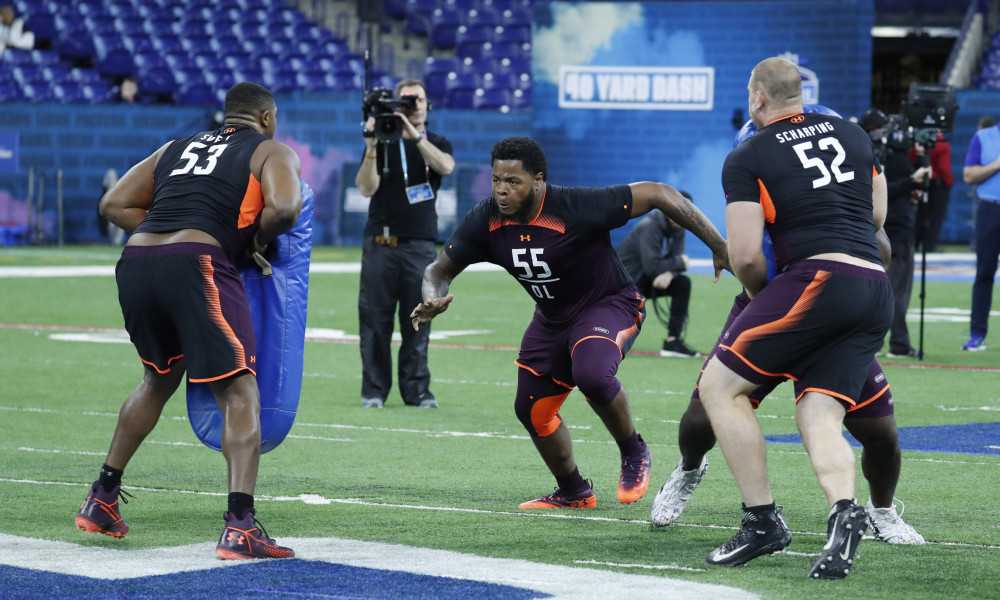 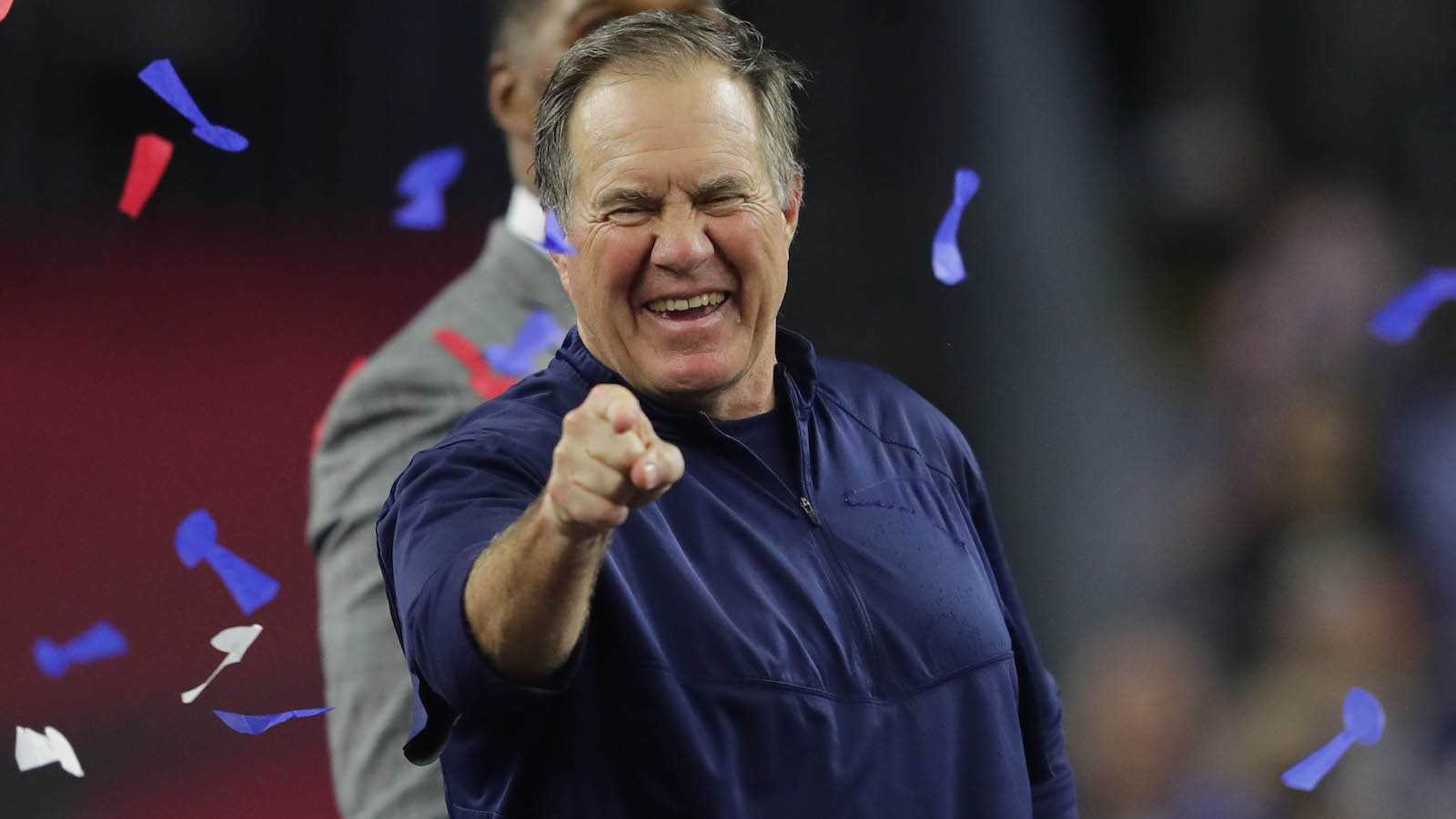