It wasn’t too long ago when Kevin Shattenkirk was the big fish to acquire at the 2017 trade deadline, and in 2017 free agency. Fast forward two years later, and he’s been bought out by the New York Rangers. It’s early August, meaning almost all of the big free agents are already signed. But adding Shattenkirk to the mix during the NHL’s “dead zone” is very intriguing. For a team looking to add a right-handed defender, now is the time to buy low on Kevin Shattenkirk.

The 30-year-old struggled to live up to the standards of his contract. An injury-shortened 2017-18 saw Shattenkirk play just 46 games, collecting 23 points. Last season, in 73 games he only increased his point total to 28. For a guy with a 4-year deal making $6.65 million, the numbers just weren’t up to par.

Shattenkirk will enter this season as a highly motivated individual. And if 28 points is a down year for him, the potential to improve off that is very high. The good news for the NHL is that his value has never been lower, and he may become an absolute steal. He won’t cost $6 million this time around. He might even go for as low as $2 million. A contract of that sort has to be enticing for a team with a bit of cap space that needs to improve their back end.

Right-handed defenders are always at a premium when it comes to improving defensive depth. The Toronto Maple Leafs have constantly struggled with this. But with their cap issues surrounding Mitch Marner, they can’t afford to add more depth pieces above a league-minimum rate. They also added three right-shot defenders this summer, most recently Jordan Schmaltz. Adding Shattenkirk is unlikely for Toronto at the moment, however, things may change if he remains available into September.

One team that could be interested in Shattenkirk is the Winnipeg Jets. They have over $17 million in cap space with two RFAs to sign, those two being Patrik Laine and Kyle Connor however makes this situation difficult. The Jets should have those two contracts dealt with before making any more additions, but they could be the market for a new right-handed defender. They lost both Tyler Myers and Jacob Trouba this summer while adding Neal Pionk. The familiarity with Pionk from playing with the Rangers could make Winnipeg a great destination for Shattenkirk.

Another option for Shattenkirk, if he wants to win, could be the Colorado Avalanche. After the Tyson Barrie trade with Toronto, there is an open spot on the right side behind Cale Makar and Erik Johnson. Even if the Avs sign Mikko Rantanen to a double-digit cap hit, they would still have plenty of space to try to bring in Shattenkirk. The Avalanche are absolutely in a position to win now. A low-risk option could be to bring back Shattenkirk, whom the Avs drafted in 2007. A return to Denver may be perfect.

To buy low on Kevin Shattenkirk would be a great low-risk move for any team that needs defense. But it would also be a chance for Shattenkirk to bet on himself. He’s already made more than enough money. What he hasn’t done is win. His last playoff appearance was 2017 with the Washington Capitals. Going to a true contender again seems like the thing he needs to kickstart the back half of his career. He will not be relied on to play top pair minutes on a nightly basis. He could provide stability on a third pairing with a younger player. Shattenkirk has the ability to produce on the powerplay, and can also contribute at even strength.

The last two seasons are unlikely to define the rest of his career. They were more likely just down years for a good player who might still be a top-4 defender on some teams. The challenge for Shattenkirk will be proving his ability to produce at a more consistent rate than his last two seasons. That will be his main focus, regardless of where he goes. 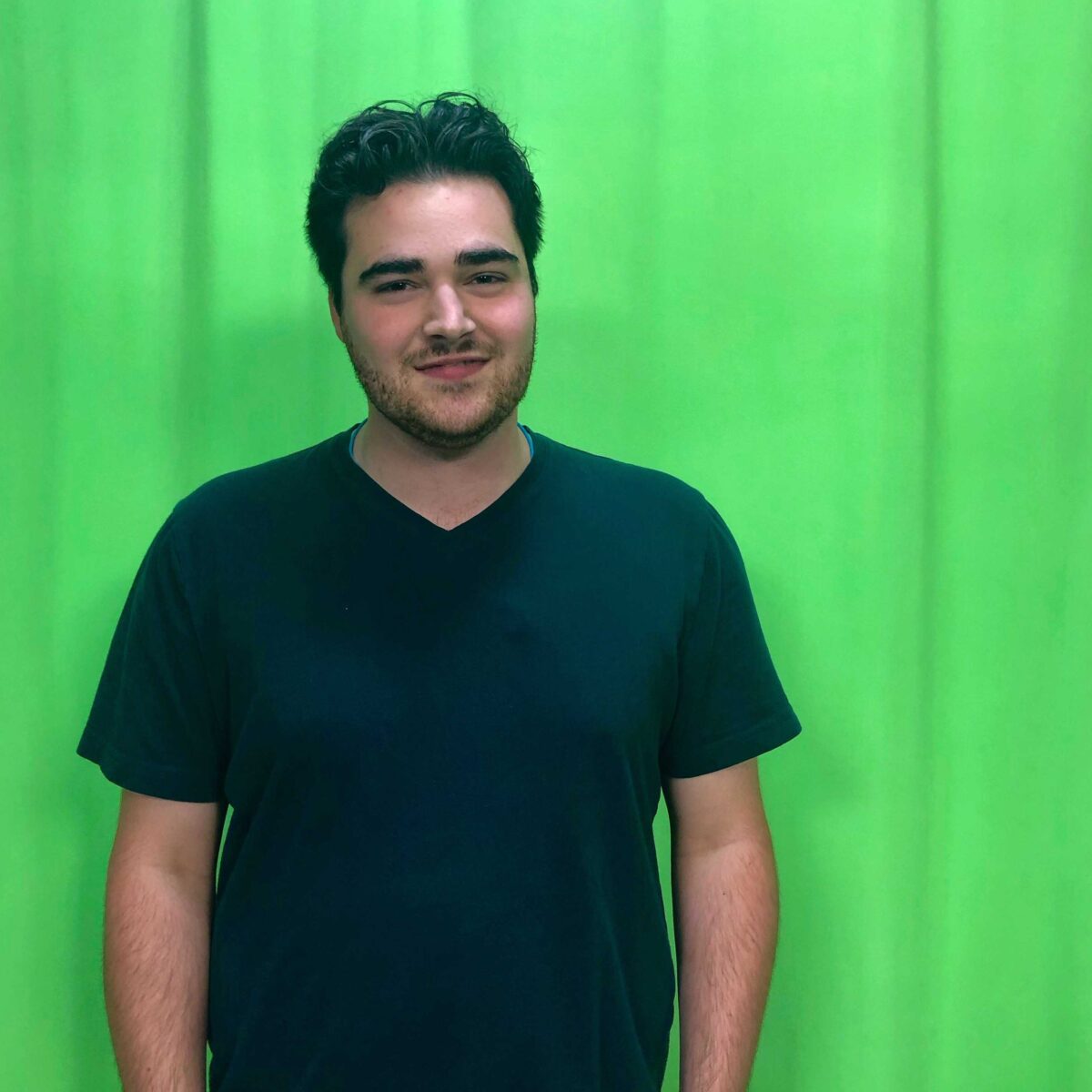 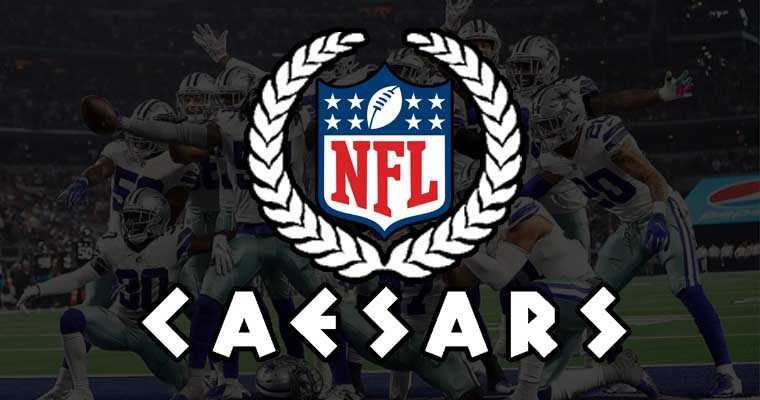 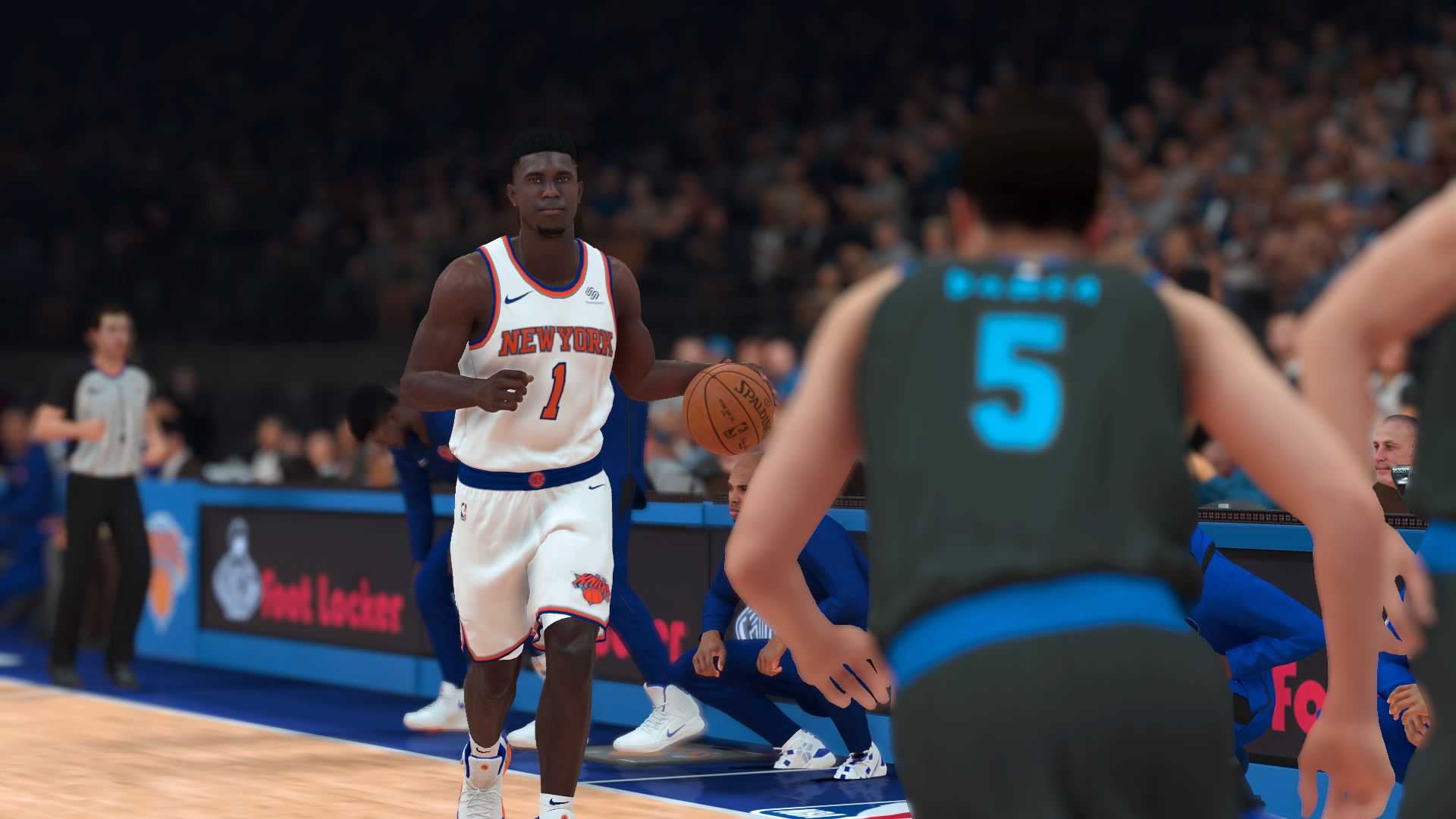 What If? Featuring Zion Williamson Powered by NBA2K19