Wintrust arena hosted the Chicago Elite Classic sponsored by Nike on December 6th and 7th. I went on the 7th and saw some really promising high school girls play.

Game one of the Chicago Elite Classic

Thornwood High School vs Wendell Phillips Academy. Fantasia Baines, Thornwood #25, was impressive. Baines achieved a double-double with 13 points and 10 rebounds.  The freshman forward is versatile; she can shoot the three, adds height and she can dribble. Nayo Lear, also of Thornwood High School, put her mark on the game too. In her 32 minutes, she scored 14 points, grabbed 6 rebounds and she even went up for a big block. Thornwood won the contest 47-34.

After the game, I interviewed Leilani Murray of Wendell and Thornton’s Baines and Lear. This part was fun! The girls were elated that they were called into the press conference area. Murray who scored 8 points and grabbed 7 rebounds came in first. The senior guard said she models her game after Draymond Green and believes she could get better at defense.

Lear and Baines came in super excited by their win. The pair even beatboxed for me!!! Baines aims to model her game after KD and Lear says she’s just like Derrick Rose in his prime.

This game was a nail biter as the last few possessions were thrillers. Simeon lead for about half of the game. Simeon’s junior forward, Aneesah Morrow went for 31 points, 15 came from behind the arch. She also had 11 rebounds, 3 steals, and a block. Homewood-Flossmoor would win the game by 49-50. Isis Fitch, Alyssa Latham and Grace Hall each put up at least 10 points for Homewood-Flossmoor and the trio grabbed 14 rebounds.

Nike always throws great events. They decked out the arena with a new court and a food stand showing love to Chicago. Thanks for the freebies Nike and thanks for having me at the Chicago Elite Classic. 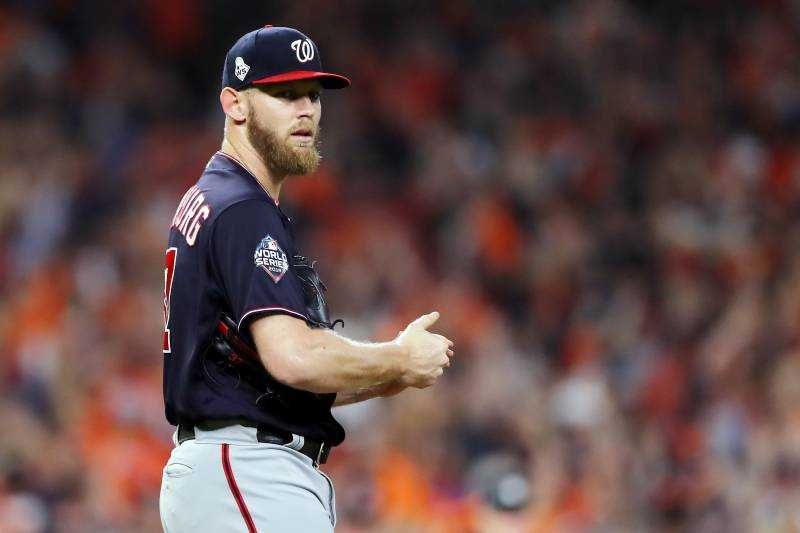 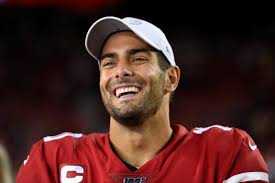 DFS Bets for Week 15 in the NFL

What was Your First Big Purchase at 18 Years Old? LaMelo

Please Don’t Tell Me There is No

Between the 2K Tourney, the H.O.R.S.E. Competition, and the Drafts, There

Emoni Bates: What’s in a Name?

News flash- the NBA wants to stir up trouble with high