Bo Bichette has been the most polarizing member of the Toronto Blue Jays this season. From his tape-measure home runs to his “Bo Flow”, he’s a player who demands your attention. Unfortunately, he’s been garnering plenty of eyes on him due to his porous defense at shortstop.

Bichette committed 3 errors this week and now has 6 on the season. He hasn’t been the only player making mistakes but he has been the biggest culprit. His struggles with the glove are preventing him from becoming a great player. The team’s collective defense has been a huge reason why they’ve struggled coming out of the gate.

Dan Shulman relayed an interesting story about the landing spot of Bichette’s home run on Tuesday night. The ball cleared the green monster and landed in front of a building that was once a Gold’s Gym. Back in 1991, Bo’s father Dante met his future wife, and Bo’s mother, Mariana in the same building.

Dante Bichette was then a member of the Milwaukee Brewers on a road trip to Fenway Park. Joe Castiglione, the Red Sox radio announcer, first told the story before it was broadcasted by Sportsnet’s Hazel May on Wednesday night.

Bo Bichette’s homer Tuesday left Fenway Park, and landed in front of the now-closed-down gym on Lansdowne St. – the place #Brewers visiting player, Dante first met Bo’s mother, Mariana in the summer of 1991. Thx to @RGriffinTBJ who retrieved the ball for the Bichettes. #BlueJays pic.twitter.com/zGuiZZSIvq

The Jays’ PR staff was able to retrieve the ball. The fans who originally got the ball were presented with some Bo Bichette autographed baseballs in exchange for the momento. The sentimental value had to be through the roof for the Bichette family.

His home run was his fifth of the season, tied for the team lead. He also had an RBI single in Wednesday’s 6-3 win over the Red Sox. Unfortunately, other than that, his highlights at the plate have been few and far between lately. He went just 5 for 35 on the road trip that just ended. He was also replaced at shortstop by Marcus Semien in the series finale against the Rays. The team has been saying all the right things but there’s no way they aren’t concerned.

The other Blue Jays player who has been struggling mightily, especially defensively, is Cavan Biggio. Invariably, when the ball gets hit his way, this is my reaction:

In addition to his 5 errors Biggio is hitting just .169 with 3 RBI. That hasn’t stopped Manager Charlie Montoyo from putting him at the top of the lineup.

Perhaps the Jays did Cavan a disservice by moving him around the diamond so much early in his career. Specialization is valuable, but only if the player can perform at least at an average level at multiple spots.

Well this is timely after a couple errors, #BlueJays rank last in outs above average and runs prevented. The defence isn’t getting it done. Taking a look at what can be done as a short-term fix and how the situation should change after 2021: https://t.co/tyvtcv76S0

Much was made of Vladimir Guerrero Jr. learning a new position, first base, before the start of last season. Vladdy has worked hard to get into better shape and improve at his craft. The other guys around him need to do a better job of not bouncing throws.

Some Call Me Tim

I’ve been showing a lot of love to the Blue Jays’ bullpen this season and for good reason. Entering Sunday’s game the relief corps had the second-lowest ERA in baseball (2.32). One hurler that has escaped my praises is Tim Mayza. He had three good appearances this week and has a 0.00 ERA in 6.1 innings.

Honorable mention goes to Anthony Castro. After an impressive camp, Castro has proved that he belongs in the big leagues. He recorded his first MLB save on Wednesday and has pitched to a 1.93 ERA over 9.1 innings.

Hyun-Jin Ryu left Sunday’s game with what’s being described as a minor right glute strain. The Jays can’t afford to lose Ryu for an extended period of time. He likely won’t need to start again until Saturday so hopefully, the extra rest helps him return.

No matter how many problems the Blue Jays may have, they’ve been able to count on Hyun-Jin Ryu not being one.

If the starter has to miss time with the injury he suffered Sunday, the team’s pitching options start getting complicated. (By @ShiDavidi)https://t.co/HBy2P2ndqw

George Springer played in a pair of simulated games at the Blue Jays alternate training site. Look for him to make his long-anticipated team debut on Tuesday versus the Washington Nationals.

The Blue Jays hope star outfielder George Springer will be able to make his regular-season debut at during next week’s homestand.https://t.co/G4Rp5N8Dd4

Jordan Romano returned to the pitching staff but didn’t look great in his first game on Saturday. Julian Merryweather won’t throw off a mound for another two weeks. His return is about a month away.

Finally, Teoscar Hernández has returned to the team following his positive COVID-19 test earlier in the month. He has begun taking batting practice as the Jays evaluate his health status.

The Blue Jays have committed thirteen errors this season. Fourteen of them have come from the left side of their infield. 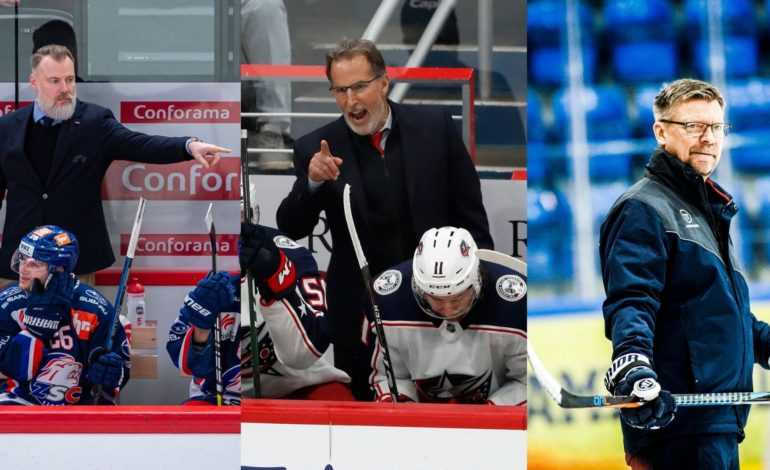 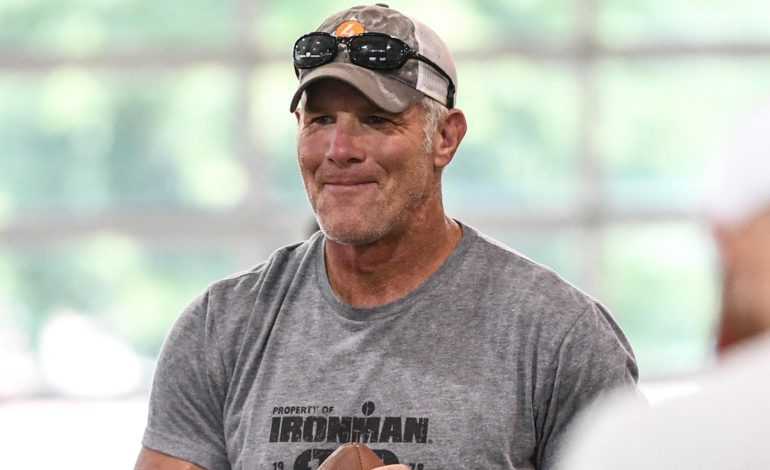