Coby White Up for Grabs?

The Bulls have had a lot of success lately and a key reason why is Coby White. However, his recent play is making many wonder if he could be on the move before the deadline. This article I will highlight his value and possible trade destinations.

Coby came into the league as the 7th pick of the 2019 NBA Draft. Coming in, he was seen as the point guard of the future. This thought had vanished when the Bulls signed Lonzo Ball to a four-year deal. Coby could’ve complained but instead, worked hard and found a way to fulfill his role.

In the last 8 games, Coby is averaging 18 ppg, 52 fg%, and 51 3pt%. These are the numbers you like to see from any 21 year old. When starting or off the bench, he has given this team life and necessary sparks in recent games to carry on this win streak.

Coby White has done a great job getting his shots and making the defense pay. Also, Coby has excelled at getting to the rim with his quick first step. He looks to be a great 6th man for Chicago.

Rumors around the league indicate Coby White is available via trade. Coby’s value has arguably never been higher. To add on, there is no surprise that Chicago does not have reliable power forward with Patrick Williams injured.

The Eastern Conference has some of the best forwards in the league, consisting of Kevin Durant, Giannis Antetokounmpo, and Jimmy Butler. It’s fair to say the Bulls don’t have an ideal defensive matchup for them. Sure Alex Caruso and Lonzo Ball are great defenders, but there is an obvious size difference.

The Pistons are rebuilding and have a bright young core. What this young core is missing is an explosive scorer. Coby White enters a team with many players in his timeline, and he can be a combo guard with Cade Cunningham. Also, my Twitter feed tells me that Jerami Grant would be perfect for Chicago.

Coby White could be a perfect backcourt teammate with Dejounte Murray. Murray can make up for his lack of defense, while Coby makes up for the lack of shooting. The Bulls could be interested in Devin Vassell, Keldon Johnson, or former Bull Thaddeus Young.

Coby White could be a great running mate with Luka as a dynamic guard tandem for the future. The Mavericks roster has many solid defenders, such as Dorian Finny-Smith and Maxi Kleber. For the record, I don’t believe this would be enough value for the Bulls, but a starting point.

With Lonzo Ball in the picture, there is no potential for Coby to start. Nevertheless, it is still worth having a great 6th man.

Knowing that the Bulls can rely on Coby to keep the momentum going, providing a spark when needed, and hit a jumper goes long ways.

It is good to explore offers, but no need to be desperate. Let’s not forget, the Bulls are the first seed in the Eastern Conference. I trust the front office to do what’s best.

To stay connected to my future content, follow me on Twitter. Don’t forget to take a look at Belly Up Sports for all your sports content. If you enjoyed this article, take a look at Chicago Bulls Win Streak Not Enough. 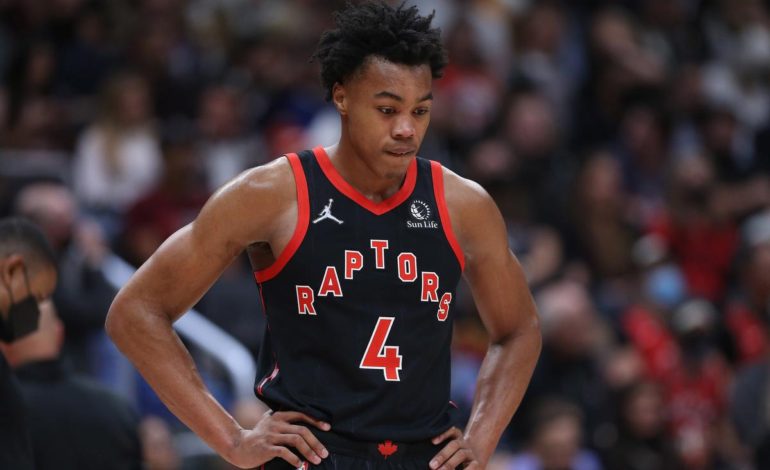 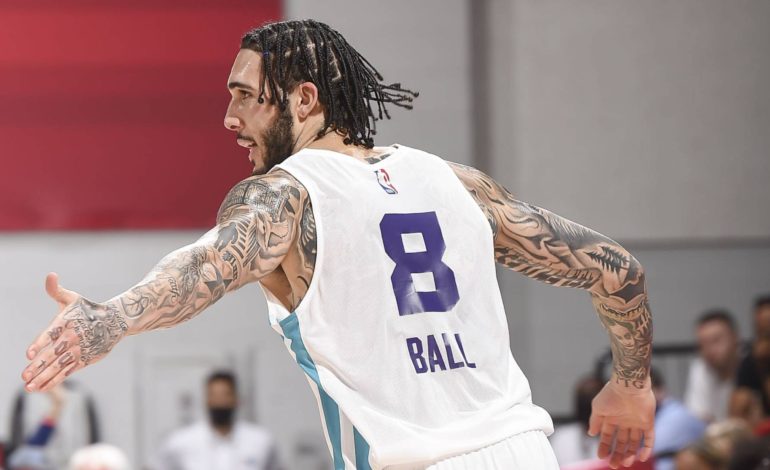