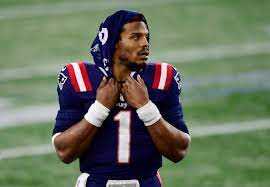 On Tuesday morning, the Patriots shocked the NFL world by releasing Cam Newton. This move was done as a reaction to the team naming Mac Jones QB1 for the upcoming season. Even though Newton didn’t fit the Patriots’ plans, it doesn’t mean he shouldn’t be playing pro football anymore. There are plenty of teams where […] 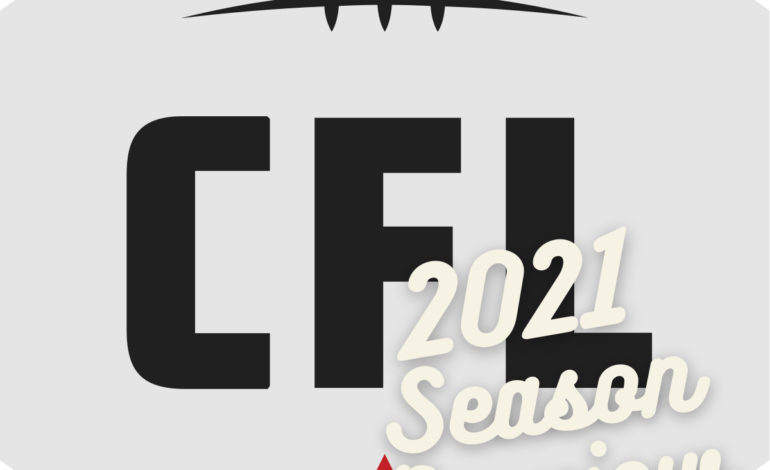 After nearly two years, the Canadian Football League returns and Ryan McCarthy has your 2021 season preview.