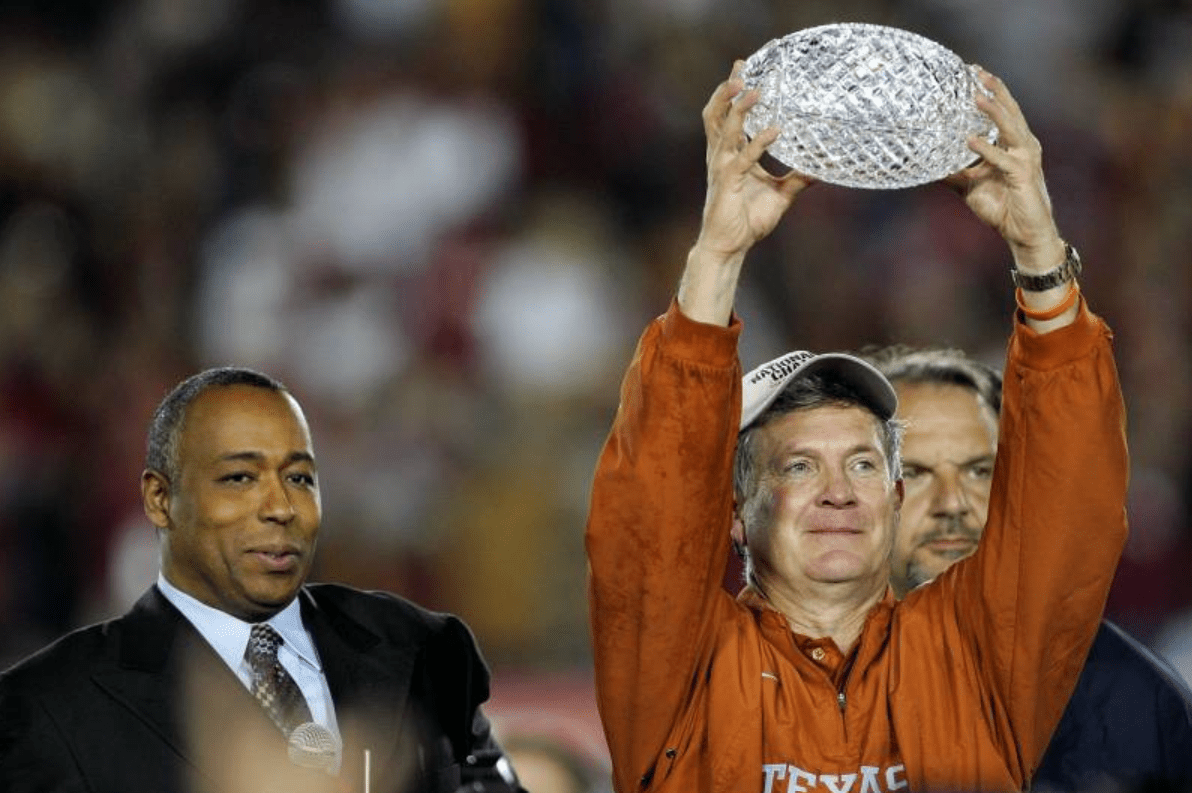 In the fall of 2005, it appeared that the USC Trojan college football dynasty was on the way to becoming the best of all time. Matt Lineart was coming off of his Heisman trophy winning season, Reggie Bush was entering his, and the Trojans were coming off of claiming two BCS National Championships.  Pete Carroll […] 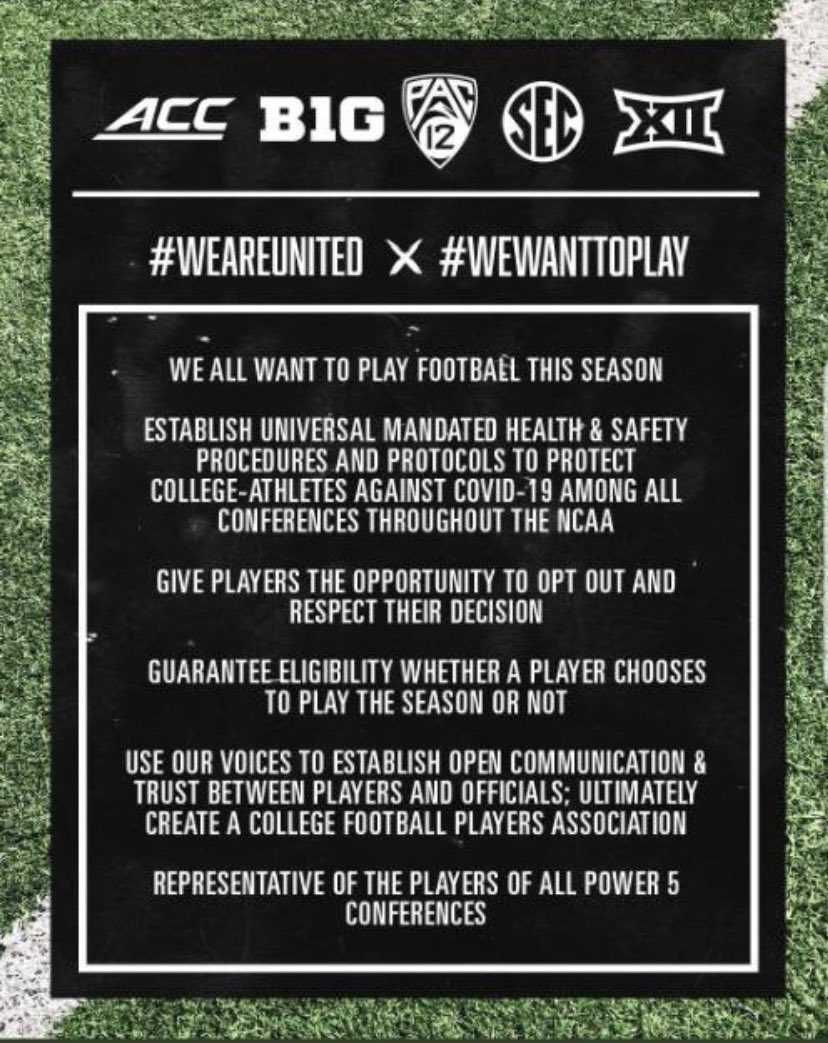 College football players all across the nation are taking to Twitter with #WeWantToPlay and #WeAreUnited to let their voices be heard. With each respective conference in active discussion on whether or not to have a college football season, the players will not sit by silent and let the decision be made without their input. Opposing […]