3,062 carries, 15,269 yards, 5.0 yards per carry and 99TDs. This is what Barry Sanders did in his 10 year career with the Detroit Lions. Not to mention he left the game in his prime and is still the 3rd all-time leading rusher in the NFL. I use Barry as my example of the modern day RB because if you know me, you know I am a Lions faithful.

The leading rusher of course is Emmitt Smith with 18,355 yards in 15 seasons and 2nd is Walter Payton with 16,726 yards in 13 seasons, which I might add, that Barry would have killed both records if he played 5 more season like Emmitt – but that’s neither here nor there.

Today and going forward, we may never ever see anything like that again. The game has changed. The majority of offenses are based around heavy passing systems. Defensive linemen look like Line Backers and Line Backers now look like Safeties and Corners. Most teams run a RB by committee, and have a 3rd down specialist for long yardage situations. Not to mention, many RB’s can’t even stay healthy for a full 16 game season.

Now don’t get me wrong, there are a hand full of backs that are bell cows still today – Zeke, Gurley and Bell just to name a few. However, there hasn’t even been a 2,000 yard rusher since 2012 when Adrian Peterson rushed for 2,097 yards. Demarco Murray was close in 2014 with 1,845. This kind of productivity has fallen off greatly at the RB position, and now teams place higher draft pick grades on the WR and TE positions to stretch the field in hopes that the running game will open up.

While I point out the above active “young” RBs, there are only two still playing that have a solid shot of breaking into the top 10 for rushing yards all time within the next few years: Adrian Peterson (12th All-Time) and LeSean McCoy (29th All-Time). Of course this doesn’t mean someone like LeVeon Bell couldn’t make it happen, but to put it in perspective, he is sitting tied for 117th with 5,336 yards and multiple injury riddled season. 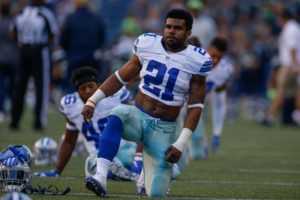 Just to break it down for you, here are the top rushers for the past 3 season:

If I asked you who the next great RB would be, who would you really feel comfortable saying?

The modern day RB does not compare to the RB’s of the 90’s, and to me it will only get worse. I didn’t even touch on Jim Brown, Walter Payton, Eric Dickerson, Marcus Allen, LaDanian Tomlinson and the others rounding out the top 10. These guys were the thoroughbreds of the RB stable, and would play almost every snap of every game!

In today’s NFL, a highlight consists of a 30 yard completion to put your team in FG range to win the game. In the 90’s, majority of these RB’s were the epitome of a human highlight reel. A potential 10 yard loss would turn into a 15 yard gain, as defenders were running into one another or tackling air – all while the RB ran over 50 plus yards (netting 10 yards) to move the sticks.

Like I said above, the game has changed and of all the records in sports, Emmitt Smith’s career yardage mark may never even be challenged. 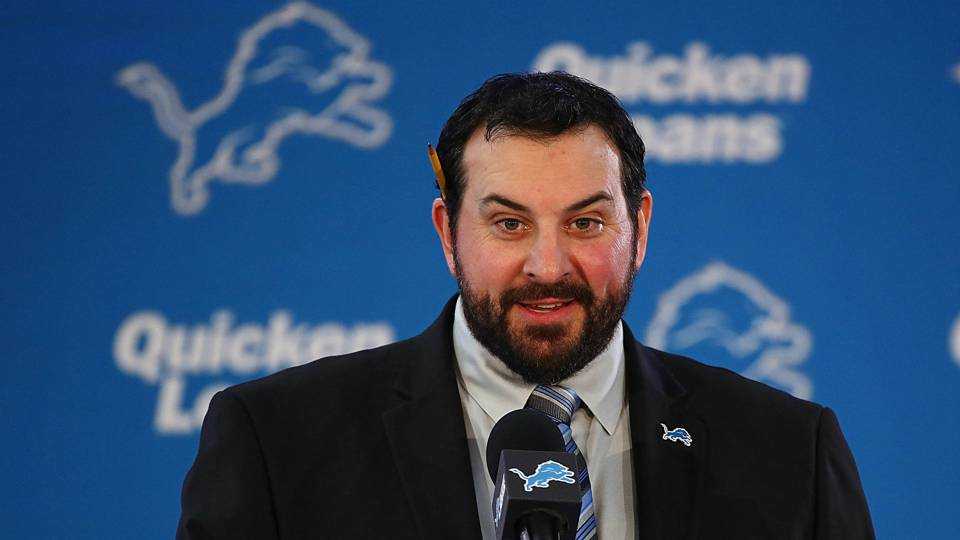 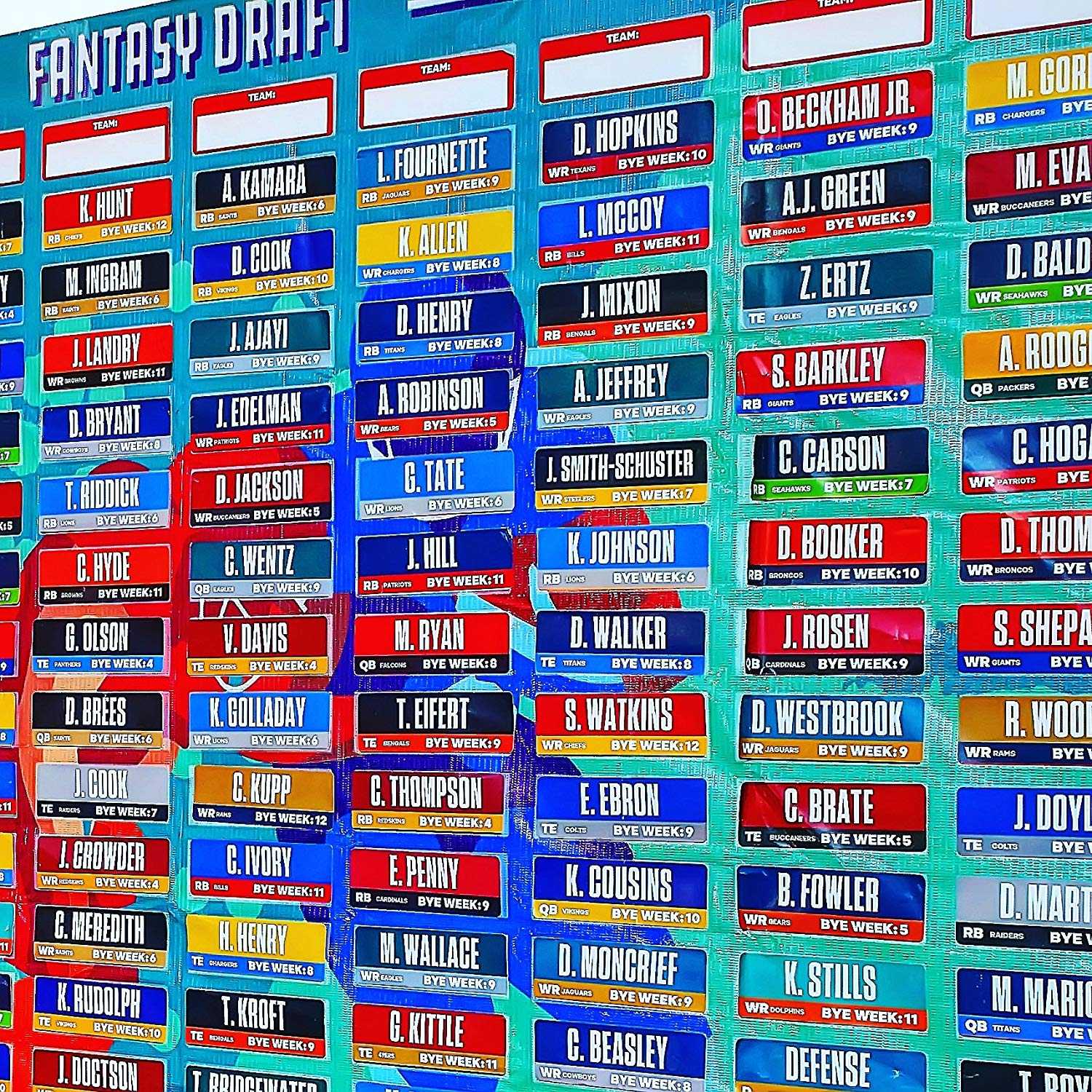