Its official, racing fans spoke and NASCAR has actually listened; which unfortunately comes as a surprise to most fans after the way Brian France has been running the show over the past few years. Today however, NASCAR has officially announced their new 2019 baseline rules package for the Monster Energy Series. I’m going to predict that it probably won’t please every NASCAR fan but it’s a start in the right direction of fixing a current problem.

The baseline aero package will include a taller 8-inch by 61-inch rear spoiler, something I have previously suggested when discussing the major issues with NASCAR. It will also include a larger front splitter with a 2-inch overhand as well as a wider radiator pan that will be 37 inches wide in the front tapering to 31 inches at the rear. These base changes will be in place for every race next season and honestly, I’m already fairly impressed with their attempt to increase handling and downforce. 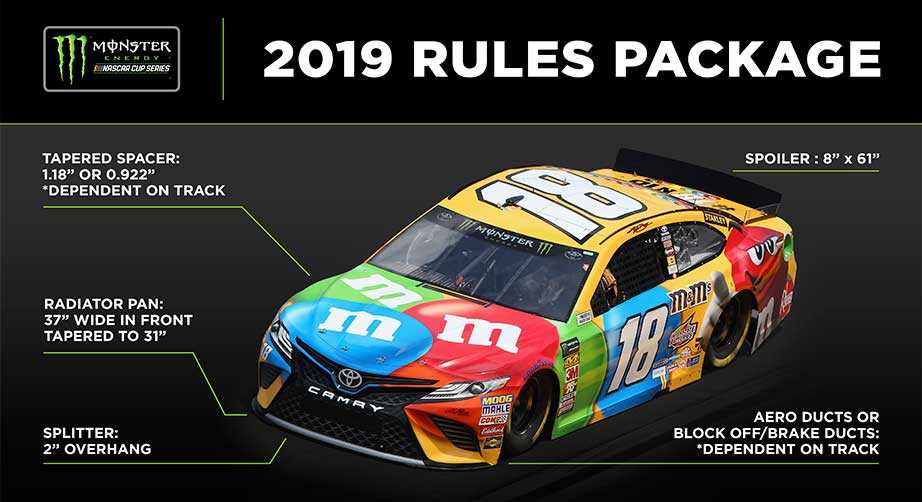 “We know we’ve got some of the brightest engineers in all of sports and what you see with the low-downforce package is a number of increased entry speeds at times, which makes it more difficult probably to produce a tire that has great wear that the drivers always ask for. It makes it more of an emphasis on engineering and wind tunnels versus what we’re all about, and that’s the drivers and hard side-by-side racing.” – Steve O’Donnell, NASCAR Executive Vice President and Chief Racing Development Officer.

After those baseline changes, the package will alter slightly depending on the track. For most oval tracks larger than 1 mile, the cars will include aero ducts and reduce their tapered spacer from 1.17 inches to .922 inches, limiting their horsepower. Pocono, Atlanta, Darlington and Homestead however will not use the aero ducts.

Although the 2019 Daytona 500 will run under the current rules of restrictor plates, the later Daytona race as well as Talladega are set to race without restrictor places in 2019 for the first time since 1987. The new base aero package and engine restrictions however are expected to keep a similar speed and bumper-to-bumper style driving that fans have come to expect from the plate races.

This package comes after years of heavy criticism NASCAR has received from their 2015-2018 package. Regardless of if this new package pleases everyone; surely every NASCAR fan is breathing a sigh of relief knowing that NASCAR has finally shown an interest in their opinion. At first glance, there’s some things I’m already fairly impressed with the new changes like addressing dirty air but there are still some things I’m concerned about like reducing horsepower. I am going to wait to write an entire article with my full opinion until more information is released. Until then, let’s at least celebrate that there is a new possibility of true rejuvenation for NASCAR and fan opinion potentially meaning something again. 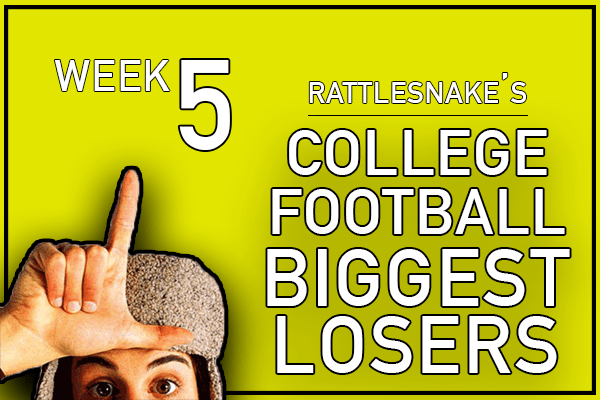 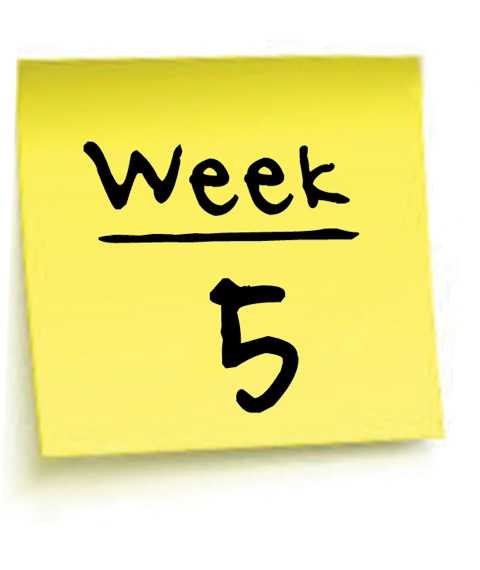