Denny Hamlin Race Strategy at the Brickyard: Reasons Why He Didn’t Win

After a rain delay Sunday, the Big Machine Vodka 400 at the Brickyard in Indianapolis was finally able to take-way on Monday. Per usually, the Indianapolis Motor Speedway offered an exciting race as well as an exciting finish as Brad Keselowski brought home his second win of the season and second in a row for the last two weeks.

One driver in particular was not so pleased with the outcome of the race however, Denny Hamlin. After leading an impressive 37 laps, Hamlin was passed by Keselowski with less than 2 laps to go and then almost simultaneously passed by Eric Jones as well. After Hamlin finished 3rd, he was asked in a post-race interview what he could have done differently to finish with a win and he gave a fairly interesting answer;

“Not have meaningless guys in the back wreck. I mean, I don’t know what they’re doing crashing with just a couple laps to go, multiple laps down. Meaningless. But besides that, all those cautions allowed those guys who took tires and saved their strategy, allowed them to come back up there. And obviously allowed the 2 to kind of rough us up there at the end.”

This statement just proved that Denny Hamlin is a race strategy genius.

Why Bother Racing If You Won’t Win

Denny Hamlin’s race strategy is simplistic and bold. He is essentially saying, if a driver is so far back that they don’t have a chance to win, then why bother racing at all? Especially if those drivers meaninglessly racing hard could potentially hurt his chance of winning. I think Hamlin might be onto something here. NASCAR ratings have been down, that’s no secret. What do the fans want to see more of? Easy, Denny Hamlin. If there are only 2 laps left and guys in the back are 2 laps behind, why not just pit those cars so we can watch Denny Hamlin finally get the win he deserves. That only seems fair.

It’s Not His Fault, It’s the Drivers Behind Him

More than just annoying Denny Hamlin with their “meaningless” racing, the drivers behind him were actually the reason he didn’t win. It really is the only thing that makes sense. It’s not like any competent driver with arguably the fastest car on the track would lose with a lap left for any other reason. If those “meaningless” drivers weren’t actually trying to finish the race and causing inconvenient wrecks, there wouldn’t have been cautions which wrongfully allowed for Keselowski to take advantage of his strategic plan to win. 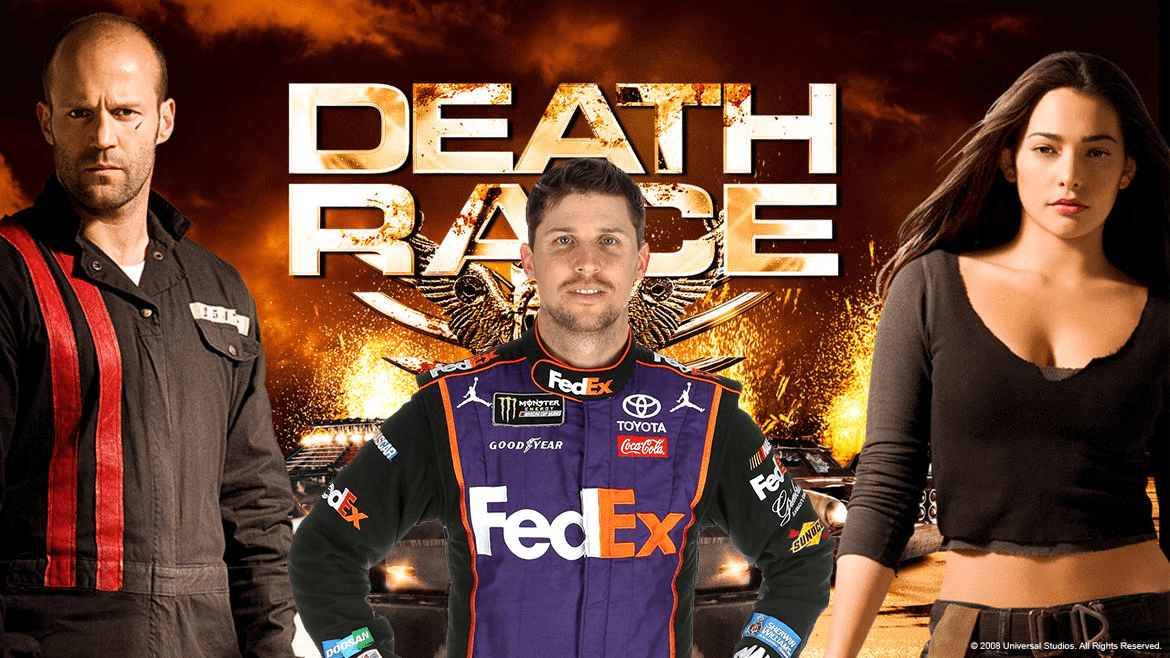 Does Denny Hamlin look like Jason Statham? That’s almost insulting to Denny Hamlin. Did the race look like it took place at a Hollywood Studio in 2008 though? No, because this isn’t the outstanding remake film Death Race, this is NASCAR, a family sport. As Keselowski was passing Hamlin, he got way to rough and bumped him a little on the side. Did Hamlin wreck because of this contact? No, but it clearly cost him the race and that kind of driving is honestly unacceptable. It’s not like Denny Hamlin would every drive rough when attempting to pass another driver with only a few laps left in an important race. Every other driver needs to be held to the impressively high standards of Denny Hamlin.

It’s races like these that make you wonder if we need to stop worrying about the NBA and start asking if NASCAR is rigged. Sure, there are plenty of Brad Keselowski fans that enjoy seeing him win but he just won last week, there is no reason he should have won again. It’s not like Denny Hamlin was ranked as one of the most hated NASCAR drivers of 2018. With post-race interviews like these, his fan popularity will only skyrocket.

It really only makes sense that the reasons why he didn’t win were meaningless drivers trying to finish the race, drivers behind him racing too hard and other drivers being way to rough. I think it’s time we start acknowledging the Denny Hamlin race strategy and make NASCAR great again. 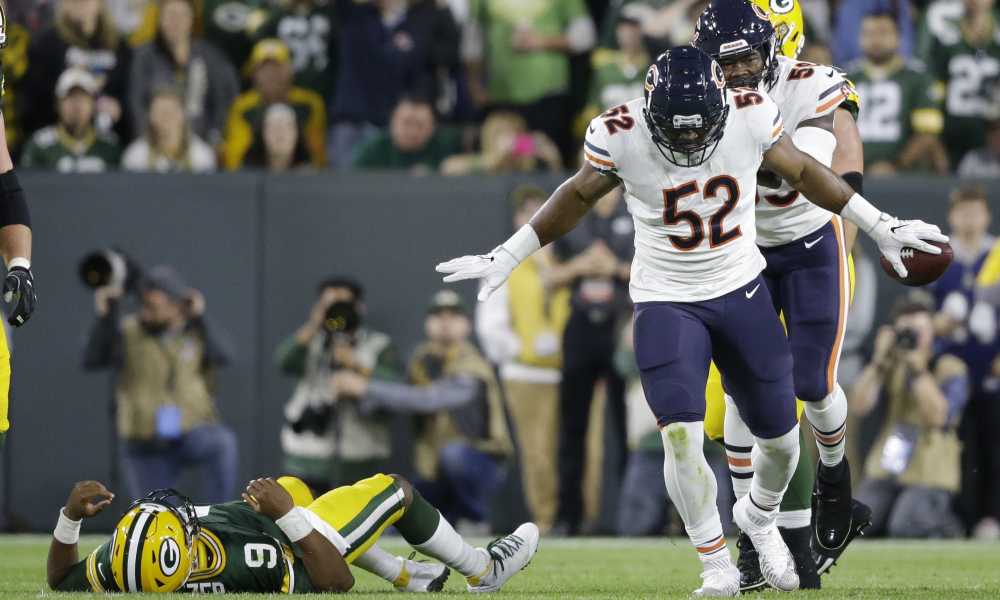 What we learned THIS WEEK in the NFL 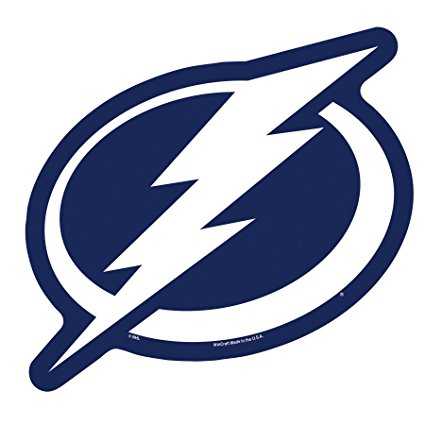