Smart move, right? When traveling in an MTA bus In the city of Baltimore, Maryland, things can get dangerous. But have no fear, the City of Baltimore has put Orioles’ hitless first baseman, Chris Davis, on the bus to ensure that the bus does not make contact with anything!

All jokes aside, Chris Davis’s abysmal start the 2019 season is anything but a joke to the Baltimore Orioles franchise. The former all-star is hitless in his first 49 at-bats this season, and is currently no longer the starting first baseman, as he has seen his at-bats being taken away consistently as of late. If his slow start hasn’t quite made you think just how bad it is yet, just think about this: If Davis goes 20 for his next 20, he is still hitting under .300. As Joe Girardi always used to say, “It’s not what you want.”

Also, as bad as Chris Davis probably feels about his historically slow start, the Baltimore Orioles have to feel just as worse, as they are currently in the midst of paying Chris Davis a whopping $161 million dollars to platoon at first base and hit a startling .000 to start the 2019 campaign. Despite Davis’s awesome first half in the 2013, the slugger hasn’t really lived up to his big-time deal, as he has lead the Major League’s in strikeouts on numerous occasions in the last 5 years and has also failed to stay healthy along the way.

In 2018, Chris Davis posted a .168 batting average in 522 plate appearances with just 16 home-runs and 49 runs batted in. Alongside Mark Trumbo, the Orioles threw out the worst 3-4 duo in their lineup in the Major Leagues, leading them to a 47 win season, the lowest in franchise history.

There’s really nothing you can say here in this instance, except, get better. If Chris Davis wants to continue a career in baseball, he has to hit. Plain and simple. Without his history of hitting 30+ jacks a year, his value is essentially meaningless. Luckily for Davis, he plays for what could be considered the worst team in the league, and is still being payed like a superstar.

But for a man who hit 37 home-runs in the first 3 months of the season back in 2013, this cannot feel great. So I’ll leave you with this Chris: if the City of Baltimore is willing to put your face on a bus to ensure that it doesn’t hit anything, how far do you think the O’s will go before they realize you don’t have it anymore? 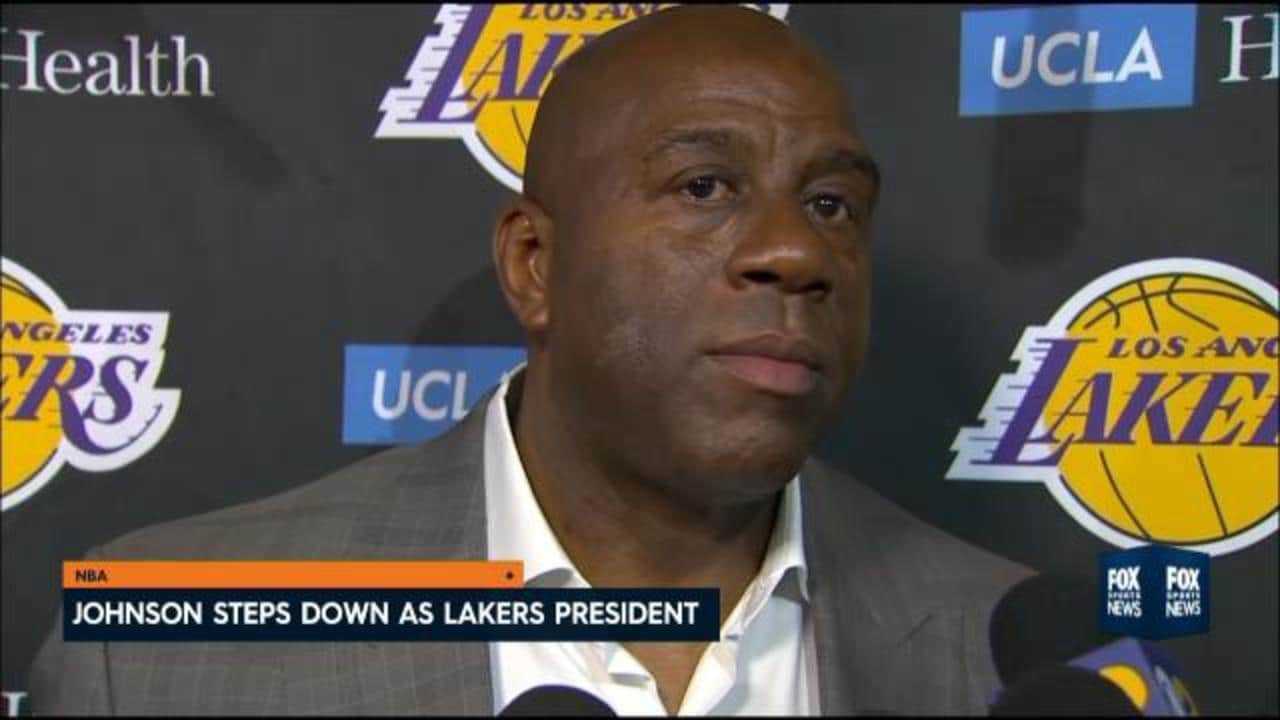