The NFL Draft is one of my favorite events on the sports calendar. It’s an opportunity for every team to take another step forward toward the next Lombardi Trophy. It is also fun to think about the possibilities of where certain guys will land and how those moves can shake up the league. Here are the five events I’m pulling for to happen next weekend:

I know they have Dak Prescott. I know Jerry Jones is on record supporting him. However, Prescott only has one playoff win in his three years in Dallas. He also has one year left on his rookie contract. Normally, this isn’t much of an issue because Dallas would just re-sign him. However, the Cowboys will need to also pay RB Ezekiel Elliott, WR Amari Cooper, and LB Jaylon Smith over the next two seasons. Moreover, the market for QBs is at an all-time high right now as Russell Wilson is now getting $35M a year. Logic would tell you that the Cowboys would have to pay Prescott at least $30M/yr if they were to re-sign him. Jones is a far better businessman than that. The alternative? Trade for Josh Rosen. Rosen would likely be the top quarterback in this class, maybe second to Kyler Murray. Rosen would also be cheap for the next three years on his rookie deal, and would fit the offensive scheme the Cowboys run. Moreover, Dallas would be able to pay those four key players.

D.K. Metcalf is a freak athlete. He is a mismatch with most corners in terms of size and speed. He may still be a little raw in terms of playing the position of receiver, but he certainly adds some firepower and excitement to a very unexciting group of receivers. Nick Foles will not be any better for Jacksonville than Blake Bortles was if they can’t surround him with any legitimate weapons. Metcalf has potential to be the next Julio Jones. The Jaguars can then add a solid tight end in round two, as this is a very good tight end draft class. Suddenly, the Jaguars offense looks much more competent and Duuuuval is back to contending.

The Patriots draft Will Grier at #32

The GOAT is not getting any younger, contrary to belief. At some point, he is going to have to hang his cleats up, and nothing describes “The Patriot Way” more than always being prepared for everything. So, New England can easily do this by drafting a Tom Brady-type of quarterback: West Virginia’s Will Grier. Grier doesn’t have the strongest arm, he isn’t overly athletic, and he won’t wow you with any physical stature at (a generous) 6’2, 215 pounds. However, Grier is very smart and accurate with the football as he only threw 23 interceptions in his entire college career. He also plays the game similarly to Brady. He’s incredibly competitive and is a great leader and ultimately finds ways to win (see WVU v. Texas ’18, or UF v. UT ‘15). This would be a classic Belichick move and I’m hoping it happens.

Five QBs drafted in Round 1

Last year’s quarterback draft class was incredibly hyped and described as historic. It was tied for the second most QB’s drafted in the 1st round with the 1999 class. However, this year’s class has potential to do the same. There will be four “for sure” 1st round picks with Murray, Dwayne Haskins, Drew Lock, and Daniel Jones. The potential for a guy like Grier or Ryan Finley to slip into the 1st round is always possible as teams love over drafting quarterbacks. And why not? Quarterback is the most important position in sports and if you don’t have one, you likely will not be a contender. It also adds tremendous off-season excitement, something we could all use over the long, pigskin-less summer.

Will The Raiders Somehow Screw Up With Three 1st Round Picks?

You would think the Oakland Raiders would be in a prime position for this draft, as the currently hold three 1st round picks. However, news broke on Thursday that Jon Gruden and Mike Mayock are having trust issues with their scouting department. I’ve read that this actually is not as unusual as it sounds, but it just screams Raiders. If they can end up with Rosen, Greedy Williams, and a TE like Noah Fant, this could be a big time success for Oakland. However, they are the Raiders, so let’s prepare to watch the flames rise higher and higher. 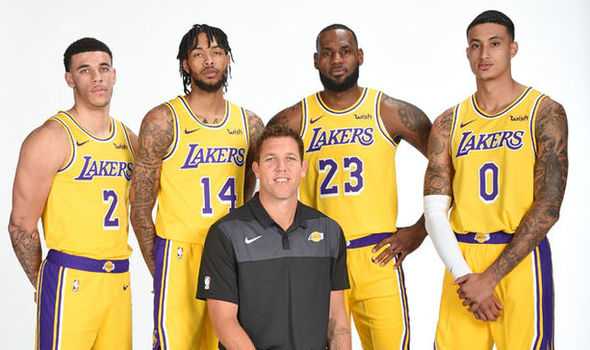 How to Fix the Lakers 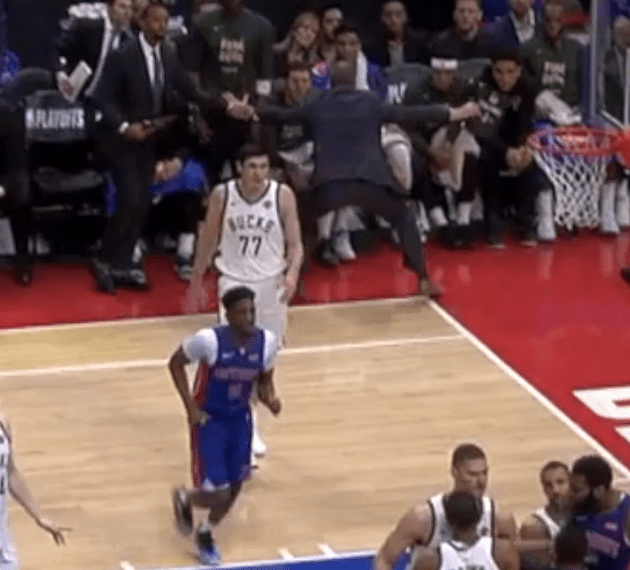