Highlights from the 2019 MLB All Star Week

The 2019 MLB All-Star Game was filled with many surprise and fun moments. Here are some of the highlights from the 2019 All-Star week festivities.

The week started with a media session for the All-Stars. Then it was followed by the home run Derby and red carpet. The All-star game was on Tuesday night where the brightest stars shined.

The Home Run Derby was Monday Night in Cleveland, it was a good show. Joc Pederson from the Dodgers beating the Astro’s Alex Bregman in the first round. Pete Alonso ended up being home run derby champion.

Pederson and Vladimir Guerro put on a show in the second round as they kept matching each other. First, they tied then they each got another minute where they tied again. Followed by two rounds of the three swing tiebreaker. Guerro finally won the second round with 40 home runs as he broke records.

Charlie Blackmon hit a home run for his first All-Star hit. Joey Gallo hit a 2 run home run that gave the AL the lead. Michael Brantley hit an RBI double in the second inning. Pete Alonso brought the NL closer with a single to bring in 2 runs.

There were some other highlights like the moment of silence for Tyler Skaggs and the stand up to cancer ceremony. They did a good job of making sure that C.C Sabathia who recently announced retirement got a standing ovation.

The Cleveland Indians were good hosts and there were a lot of fans in attendance. Shane Beiber was named All-Star MVP for striking out the side in the 5th inning. The American League beat the National League 4-3. These were the highlights from the 2019 MLB All-star week. Till next year baseball fans. 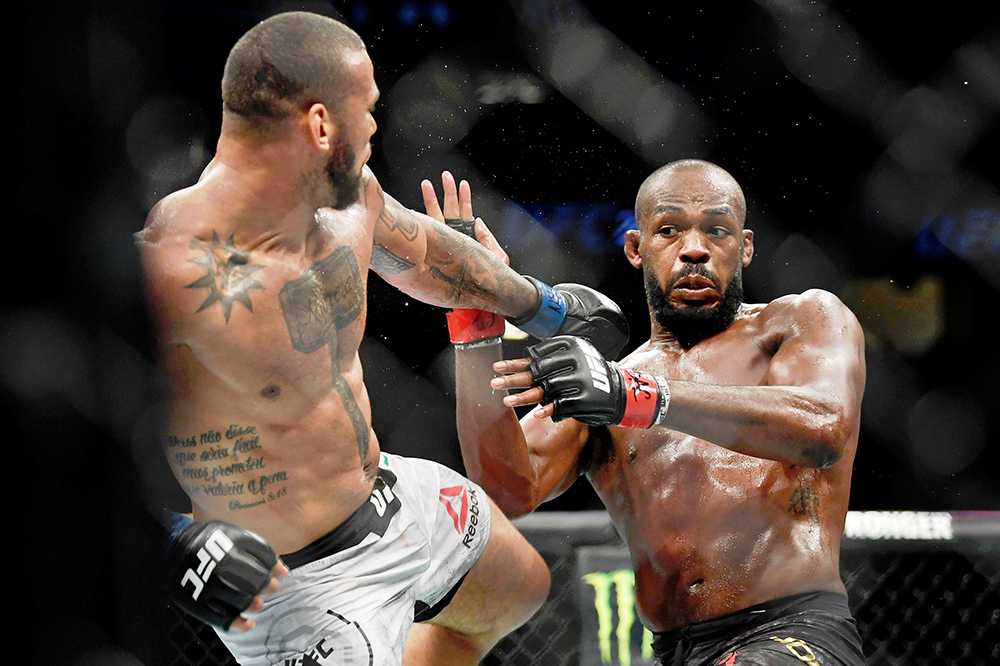 Jon Jones May Have Won The Fight, But Thiago Santos Has Balls In UFC 239’s Main Event 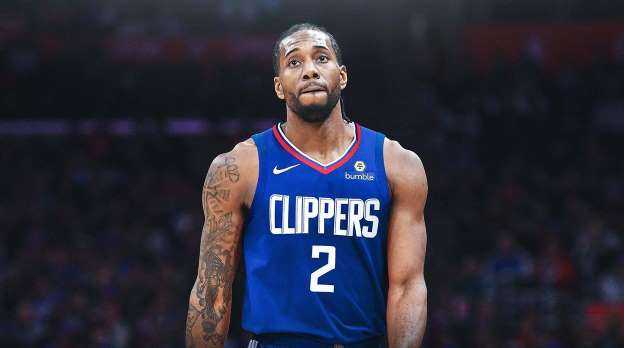