The final race of the round of sixteen is this weekend, and arguably we are going to see one of the most interesting tracks on the schedule the Charlotte Motor Speedway Roval. We seen a last lap wreck take out the first and second place drivers last year, and ultimately end Jimmie Johnson’s 2018 playoff chances. The same could very well happen this weekend to any driver in the playoff’s this year. So, that just means you need to pick your fantasy lineup wisely this weekend.

Kyle Busch recovered last week like I thought he would at Richmond, but was unable to claim the win from his teammate. Kyle did finish pretty horribly at the inaugural Roval race last season with a final finish of 32nd so he might have a bit to prove here at the newest track on the circuit. That finish shouldn’t make you shy away from him this week he still is Kyle Busch after all the same guy who has averaged thirty seven points roughly per race. So if he is able to keep it clean this week look for him to be up front and grabbing you some solid points.

The first three drivers in my lineup aren’t going to change this weekend. I mean could you really blame me though? Martin Truex is on a two race winning streak and almost won this race last year so he very well needs to be in your lineup this week. He led a total of five laps before the last lap wreck between him and Jimmie Johnson in the last turn at the Roval. Also, this year alone he has averaged thirty four points per race. If MTJ is able to sweep the first round I feel like you need to just leave him in your lineup for the weeks to follow.

This race last year was the last race seven time Jimmie Johnson ran in the playoff’s to date. Sadly for him what could’ve been a win less streak snapping victory turned into elimination from last year’s playoffs and missing this years playoff field. I look for Jimmie to run consistently this week as long as he can keep his nose clean. This Roval will depend a lot on setup in the car but like most road course races it can fall back some what on driver ability and Jimmie has plenty of ability to earn his spot in my first non playoff driver spot.

Matt DiBenedetto, has there been a name you’ve heard more this year among cup series talk? I mean rightfully so a heart breaking loss a Bristol, followed up by some solid runs since. Matt DiBenedetto is a driver and can really wheel a race car. That’s why I’ve got the future driver of the Wood Brothers twenty one here in my lineup. I look for Matt even though he’s only averaged around eighteen points per race he too can contend this weekend even on a track like the Roval. You need to take into account also in the only two other road course races this year Matt finished 4th and 6th so I think he will for sure grab some solid points this weekend.

My garage driver has been pulling the train over at Hendrick Motorsports really since last season. Chase Elliott is my garage driver this weekend. In the two road course races this year he won one of them at Watkins Glenn and absolutely dominated, and had a horrible finish at Sonoma of 37th. None the less Chase did finish sixth last year and has average thirty one points per race this year. So he is a solid start if needed to grab some points this weekend.

Last years winner Ryan Blaney did win because of a misstep among the top two drivers Martin Truex and Jimmie Johnson. Thru out the race though Ryan’s car last year was solid enough to lead sixteen laps which was the third most drivers, so if his car is working look for Blaney to contend. The man who had probably the most memorable finish last year was Kyle Larson, I mean they didn’t even load his car in the hauler to take it back they had a tow truck drive it back to the shop. Look for Kyle to try and grab some redemption after having a destroyed race car last year and maybe contend for a win this year.

The Roval announcement last year drew a lot of different opinions, but produced a heck of a show when it was all set and done. Once again we will be going into the unpredictable race with a lot of good drivers below the cut line. So I look for strategy and maybe some aggression to play a part in the final results this weekend.

What you should expect to see though is this beating and banging. I expect tempers to flair due to a numerous amount of small things but the reasoning being its the cutoff race. This is the last chance before the playoff lineup is cut from 16 to 12. The sun will set Sunday night and then rise Monday with twelve drivers remaining for a chance to win a championship and make it to the championship four. Which reminds me have you got your choices in for our championship four contest?! You need to get them in as soon as possible you could win a free t shirt guys! 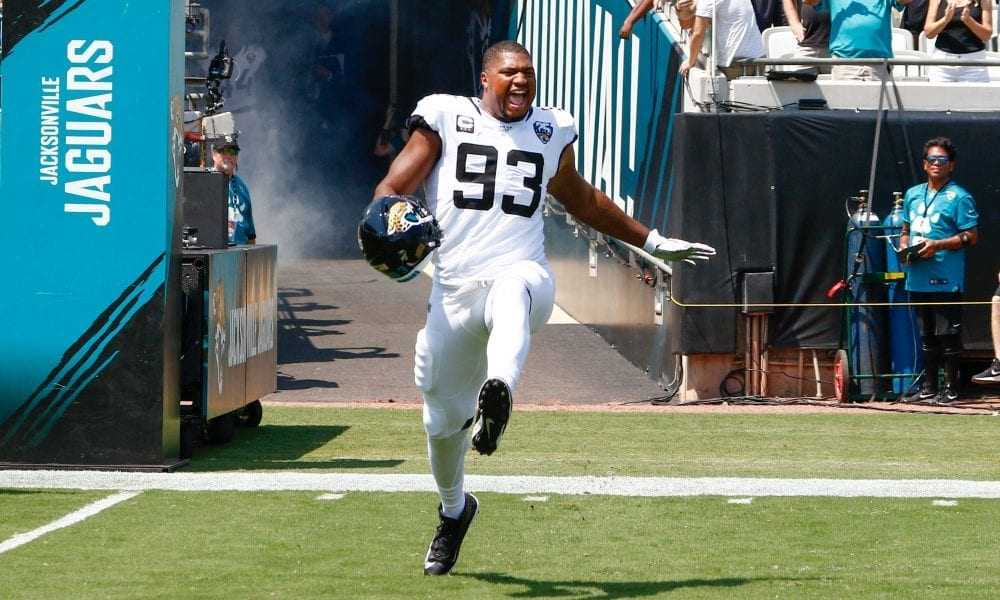 Pac Picks Against The Spread – Week 4 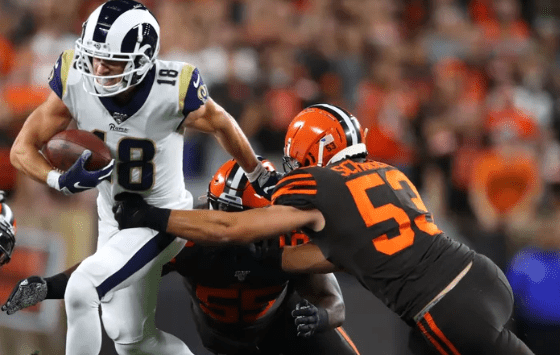