How Robotic Umpire Technology Can Save Baseball

Baseball sits on the precipice of another disaster in the making. We’re headed for another strike in 2021 when the collective bargaining agreement expires. They’re fighting tooth and nail with the minor leagues as well, in a situation that could completely spiral out of control. MLB is still trying to control the narrative on the cheating scandals. Fan cynicism is at an all-time high, even as many franchises struggle to maintain an increasingly-smaller fanbase.

What can MLB do to stem the tide of fan erosion? Is it a pitch clock? That’s a risky proposition in the eyes of many purists who love the natural pace of the game. Plus, many people reasonably argue, you risk altering the mechanics of routine-focused pitchers. Asking a deliberate pitcher to speed things up could completely ruin him. There are already rules in place for an umpire to maintain the pace of play, just rarely-used.

That’s where the problem lies – not with the players’ routines and superstitions. Not with the sometimes lackadaisical pace of a mid-July matchup between two .500 teams. The problem lies with the umpires and the long-beloved “human element” of the officiating.

Umpiring is hard- hard enough that they are constantly graded in-season, regardless of whether it’s at the major or minor league level. I don’t think that anyone disputes that it’s difficult to know whether a 98 MPH fastball missed the corner, or if a 12-6 curve stayed in the zone. Umpires are required to make split-second decisions, and they get it wrong a lot. In fact, a Boston University study showed that in the 2018 season, there were an average of 14 missed calls PER GAME.

What makes it all the more frustrating is that networks and even MLB’s own At-Bat coverage have flawless pitch spotting. We can tell when an umpire missed it. An umpire consistently missing calls in critical at-bats adds to a narrative we build in our heads. “He wants them to win,” or “MLB wants a big-market team in the playoffs,” etc. We have the ability to eliminate human error from the officiating. MLB needs to do it NOW.

C3P0 With a Chest Protector?

Of course, “robot” is a bit of a misnomer. No human is losing his job in this scenario. Umpires will just have wearable tech that will tell them whether it was a ball or a strike, and they’ll still be the ones signaling ball or strike. They still get to make those other calls, like fair or foul, or whether a runner evaded a tag. The best part of this is that the tech is already here, and it works. This isn’t theoretical at all. There are even contingencies in place for when an error might occur with the software.

Umpires are notoriously prickly, particularly when players question their judgment. Umpires like Joe West or Angel Hernandez are known for their quick hooks if they even think they’re being disrespected.

Check out this particular instance from last year with Ron Kulpa vs. the Astros. That whole thing stems from a bad call (confirmed by technology as bad) that was compounded by a bad call the previous half-inning. (Again, confirmed by technology as a bad call.) Kulpa clearly was either in a bad mood and was so bent out of shape at having his authority questioned that he went looking for a fight. “I can do whatever I want,” was a healthy chunk of his defense. If you take Kulpa’s ability to call balls and strikes away from him, this fight literally never happens. Or, on the off chance that it does, the Astros are clearly in the wrong, and he’s justified in his anger.

The (unintentional) hilarity that is a CB Bucknor-officiated affair also becomes less frustrating. Players are always quick to say that they like him as a person. Not every bad call from an umpire is malicious, despite how we might perceive it. Bucknor is a prime example of someone who simply isn’t very good at his job. He’s not trying to affect the outcome of the game like Eric Gregg did in the 97 World Series. He doesn’t act with all the imperious self-importance of a long-serving mall cop, like Angel Hernandez. He doesn’t bully people like some small-town hick sheriff, like Joe West. Putting robotic umpire technology into regular use helps well-meaning but subpar umpires like Bucknor keep their jobs. This is absolutely the best thing for MLB AND the umpires’ union.

It Makes Baseball a Forward-Thinking Sport

One of the biggest complaints about MLB from a lot of detractors is how old-fashioned it is. It’s too slow. Baseball has not evolved, etc. By putting modern tech at the forefront of the game, it makes MLB progressive, which is what it really needs right now. For all the talk about the pace of play, just think how many games would be significantly shortened without 10-15 minutes of arguing between players

If you take that single question about balls and strikes away, you’re literally shaving ten or more hours off of each team’s schedule. There is literally no downside to using this tech in every regular-season game and playoff game. Better yet, you’re not removing any aspect of the beloved “human element” from it, beyond the component of human error. Why MLB hasn’t already made this change is simply beyond me.

Those are my thoughts. I’d love to hear yours. Let me know in the comments below.

Chuck has spent his life using baseball to suppress the trauma. Ironically, it was Indians baseball, which at points has been a trauma all its own. 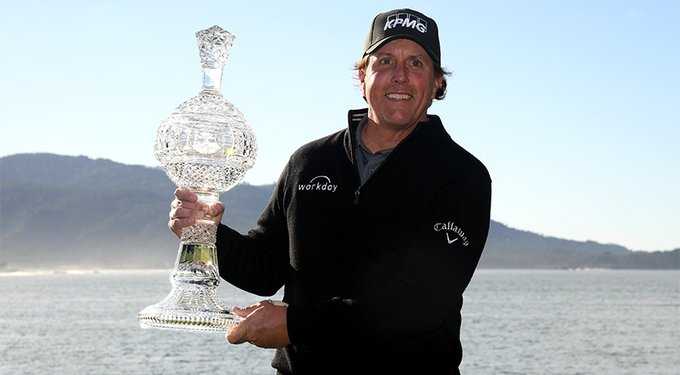 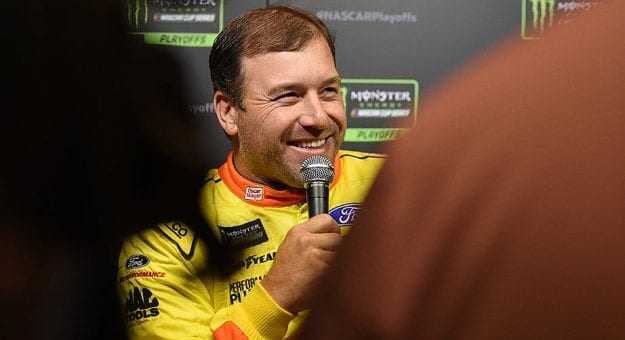