An Open Letter to the MLBPA

This is an open letter to the MLBPA and Tony Clark, their president.

Dear Mr. Clark and the MLBPA,

The year 2020 has been one of the oddest years that the modern world has ever experienced. Our lives literally came to a grinding halt in a snap as a global pandemic came to our nation. As professional sports pressed pause during #CoronaSZN, we fans have been waiting with bated breath for its return.

Yesterday, the NHL revealed a reopening plan that includes a 24-team playoff to determine a Stanley Cup champion this season.

The NBA is also in serious talks with its Players Association to hold a 16-team playoff at Walt Disney World in Orlando to determine a champion.

The NBPA’s Michele Roberts is conducting team-by-team conference calls with players, detailing talks with NBA on formats for resumption of play in Orlando, financial implications of those options and gathering feedback, sources tell ESPN.

The MLBPA is very disappointed with MLB’s economic proposal today, source tells me and @Ken_Rosenthal, calling additional cuts proposed “massive.” League offered to share more playoff revenue, but on balance, those dollars are small compared to what players give up, PA believes.

Commissioner Rob Manfred and the owners have been scrambling to come up with a proposal with your union to start as early as July 1st. Governors of states have allowed professional and college teams to open up practices within guidelines. Yet this might be for naught because while yours is arguably the most powerful union among the four big sports, yours is the most stubborn. This is my open letter to you, MLBPA.

Going to the Wayback Machine

I’m old enough to remember the 1994 season. It had the potential to become one of the greatest seasons in history. Fourteen – FOURTEEN!!! – teams were vying for a league pennant. Several players were having historical seasons; Tony Gwynn flirted with being the first player since Ted Williams in 1941 to finish with a .400 batting average. Four AL players were within 10 points of each other for the batting title. Matt Williams and Ken Griffey, Jr. dueled to see who would break Roger Maris’ single-season home run record. Chuck Knoblauch was on his way to breaking the single-season AL doubles record. Greg Maddux was having one of the most dominating seasons as a pitcher as he was heading toward a 25-win season and 300 strikeouts.

On August 11th, all of that history-making came to a crashing halt as the players went on strike. And 35 days later on September 14th, the entire season was lost. This happened a few days into my senior year of high school. I remember the next day a cartoon in a New York newspaper drawn by (I think) Bill Gallo who drew the World Series trophy. Underneath the trophy were words: Greed: 1994 World Series Champion. I cut out and copied that cartoon and taped it on every single school folder.

The consequences of the aftermath were horrible. When MLB came back in 1995, attendance dipped to record lows in several cities. Television ratings dipped. Fans simply stayed away from baseball for a few years. Several franchises were under threat of contraction by then-commissioner Bud Selig as he cajoled cities into handing franchises new stadiums. Worst of all, nearly 10 years after the strike, the Montreal Expos, who had the best record in MLB in 1994, moved to Washington, DC.

Now, we come to the present day. History has the possibility of repeating itself. Though this doesn’t involve a labor dispute, the proposal of an 82-game season and a 50/50 revenue split has been panned by several players. That includes Trevor Bauer and Blake Snell. One of the wisest voices in this has been Tom Glavine, who remembered fondly the strike of 1994 and was recently interviewed by the Atlanta Journal-Constitution.

If it were to come down to an economic issue and that’s the reason baseball didn’t come back, you’re looking at a situation similar to ’94 or ’95 as far as fans are concerned. Even if players were 100% justified in what they were complaining about, they’re still going to look bad.

And he’s absolutely right. I can understand if a player wanted to sit out for a season to avoid what I suspect is a pretty awful virus. If you’re complaining that your annual salary is going down from $10M to $7M while 40 percent of the United States who makes under $40K/year is jobless, that’s a bad look. If you’re willing to give up your season because you’re taking a 30 percent pay cut, go ahead. It’s your right. I’m sure another player who has been stuck in Triple-A who is hungrier than you will be HAPPY to take your spot.

The ball is in your court, so to speak, Mr. Clark and the MLBPA in this open letter. Your league has the opportunity to bring smiles to millions of kids who look up to so many players and give adult sports fans something to cheer for in a very tough year. But if your stiff-necked ways continue and this season is lost, there’s almost no going back. We love baseball, but not enough to continue supporting MLB if the players can’t get on the same page as the owners. I really hope you and the players will reconsider.

Thank you for reading – or ignoring – this open letter from a lifelong fan, MLBPA.

What do you think? Comment below or hit me up on Twitter, @WhoIsRyanMcC. Check out some more recent baseball coverage on Belly Up Sports! Fantasy baseball more your speed? Check out Belly Up Fantasy Sports for coverage before the season starts! 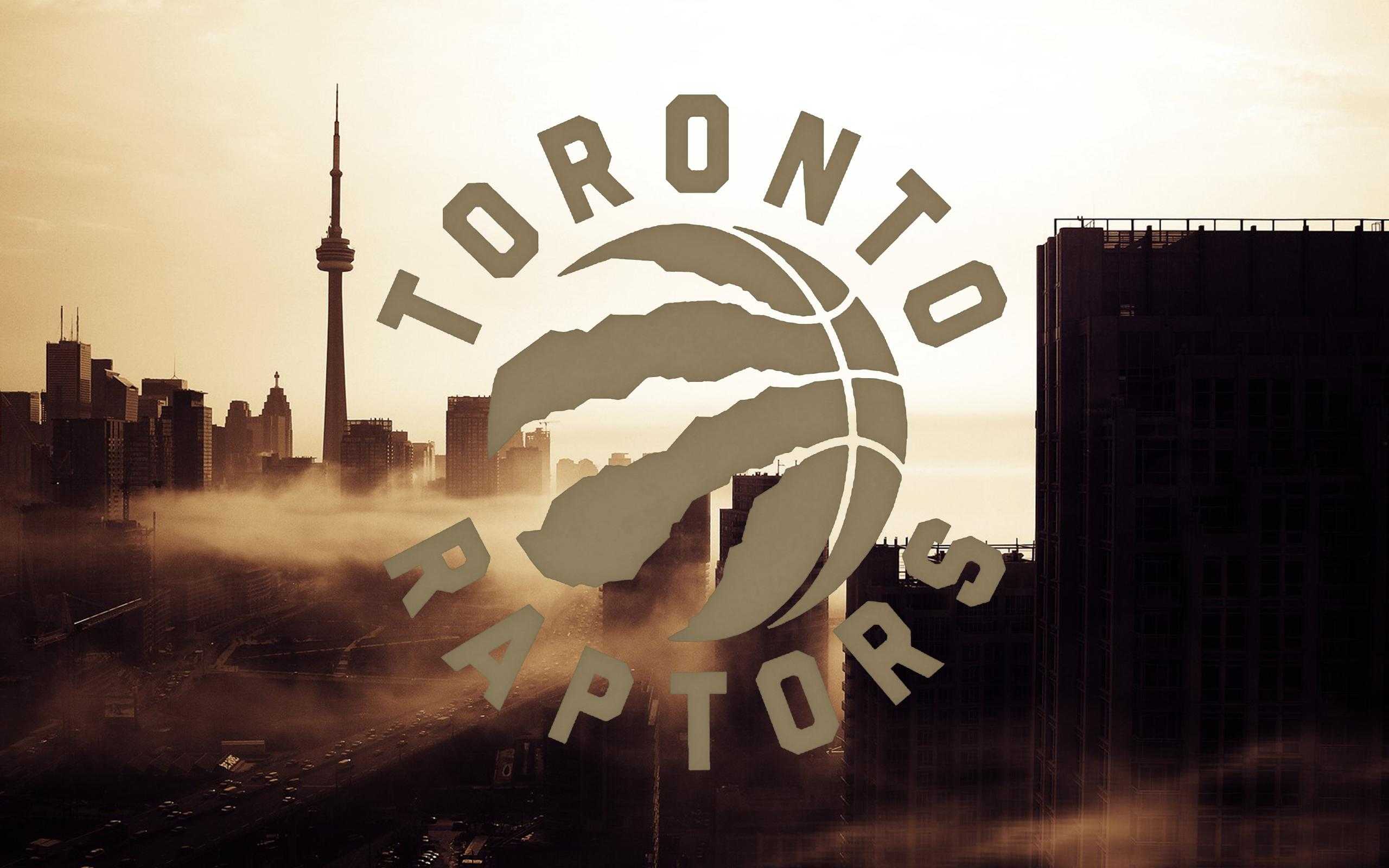 Being a Raptors Fan Changed My Life 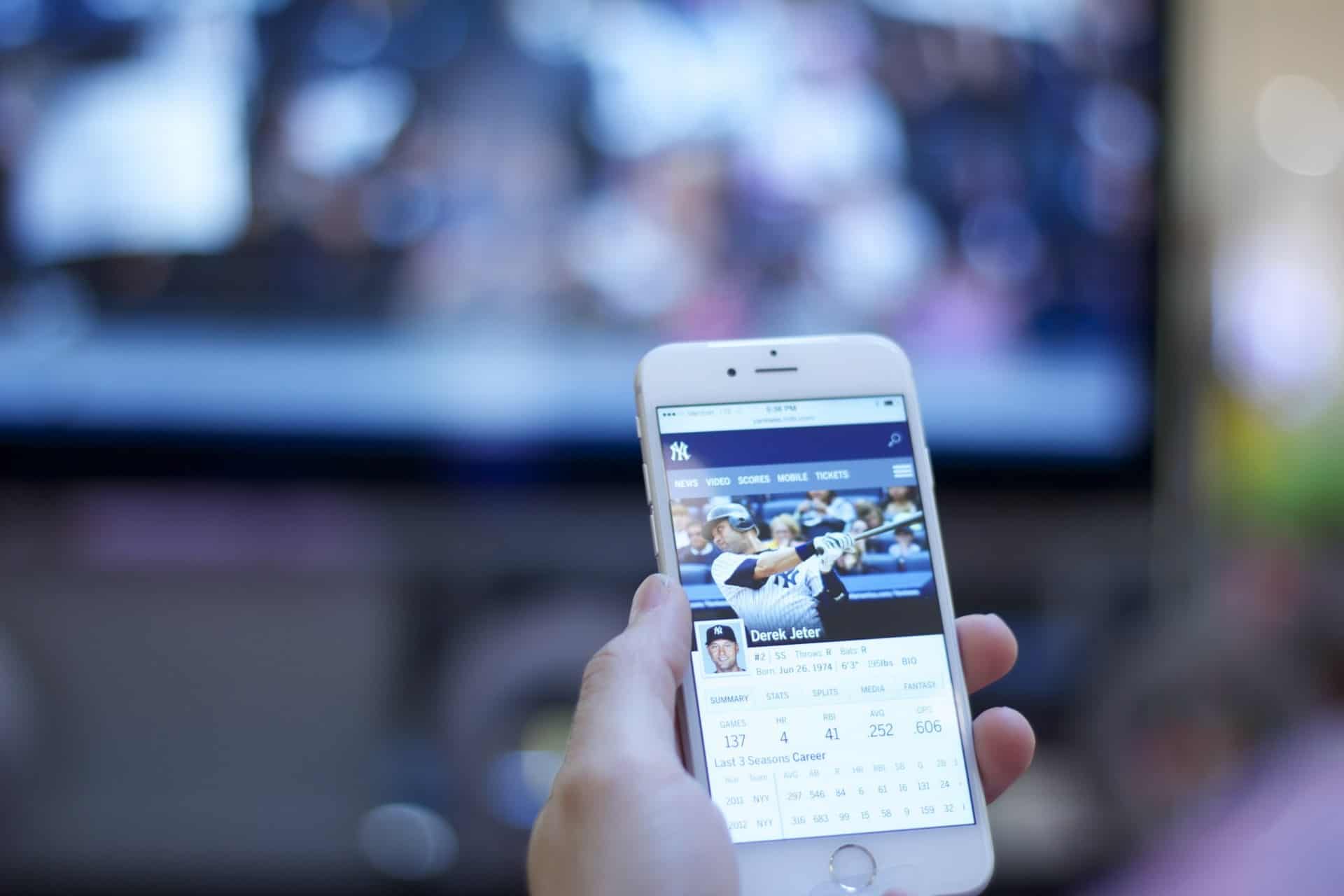 The Benefits of Fantasy Sports to the Sports Industry