Hand Counters – Very active and violent hands, Mafe’s hands never rest. While he doesn’t deploy many moves of his own, his ability to counter the blocker’s moves is elite. He is never thrown off by a hand punch or a lock attempt.

Bend – Lacks great bend to be a true edge threat. He does possess a great ability to get low when bending, but I would’ve loved to see a sharper edge from him.

Power – He uses good momentum at the point of attack, but he doesn’t possess true dominant power. He uses momentum and good leverage to create push.

Pass-Rush Moves – Not very creative, his technique is severely lacking. He doesn’t attack with a plan, and he didn’t show a large arsenal of moves. He did show a great rip move, but that was mostly it.

Quickness – Explosive off the snap. Mafe has tons of athletic juice to his compact frame, and he uses nimble and quick feet to constantly be on his toes.

Versatility – Mafe showed great athletic ability, and he is a great scheme fit for any edge spot. He has experience with coverage, and he excelled at it as well. Lining up with his hand in the dirt and standing up, he can truly fit any scheme.

Tackling and Pursuit – Very nimble on his feet, he has no problem chasing down ball-carriers and staying in front of them.

Motor – Constant and unrelenting. Mafe runs hot every play, and he brings that tenacious approach to his pass-rushing as well.

Combine – Mafe had a great Combine. While there were concerns about his length, he showed up at a stout 6’3” with nearly an 81” wingspan. He also ran a ridiculous 4.53 40 and jumped a 38” Vert and a 10’5” Broad. Those are remarkable numbers. It’s clear Mafe has a ton of athletic potential.

Boye Mafe is yet another late-process draft riser, who has lit up the pre-draft process. While he didn’t blow anyone away at the Senior Bowl drills, he was dominant in the game, logging a ridiculous 2 Sacks, 1 FF, and 3 TFLs.
Mafe has a ton of pure physical traits. He has an ideal body for an edge rusher with elite athletic tools. He is quick and nimble with a never-ending motor. His versatility makes him even more enticing, as an athletic weapon on the defensive front.
However, he shouldn’t be viewed as anything more than a developmental project. While his potential is sky-high, there is a lot he needs to learn about technique. His pass rush moves are very raw, and his game needs a lot of refinement.
I don’t know if Mafe will be drafted in the Top 20, but I think he fought his way into the 1st round.

See Boye Mafe’s overall ranking among other players on my Big Board. 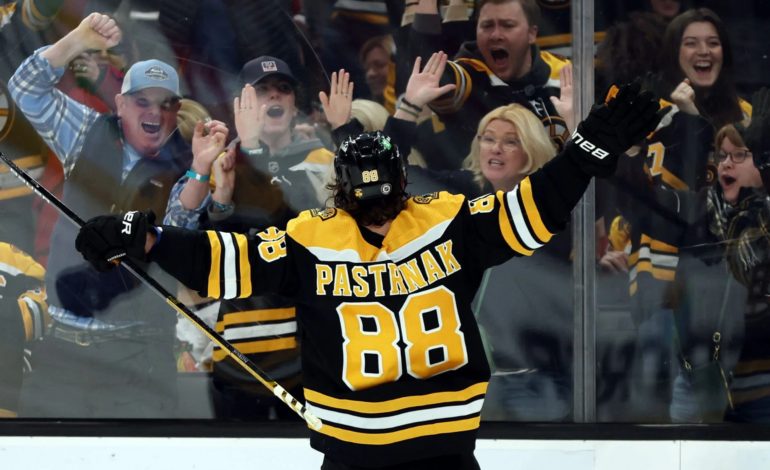 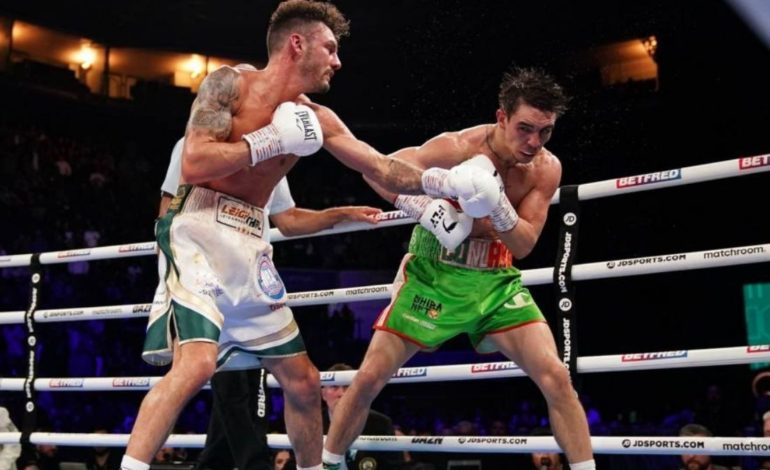