Hands & Ball Skills – McBride is truly special. He has elite concentration and ball skills, and his ball tracking ability is next level. He made multiple one-handed catches, and when the ball is headed his way, he will practically ALWAYS catch it.

Size & Speed – Doesn’t have breakaway speed. As a big TE, that’s not a concern, but it’s worth noting. His size more than compensates.

Run Blocking – Between the 2 types of blocking, McBride is much better here. When he can lock in on a target and actively erase them from the play, he is as good as many O-Linemen. He lowers his shoulder and places his hands perfectly. Often, he ends his reps by tossing the defenders to the ground. He cleared many lanes for his team as a run blocker, and he is an elite pull-blocker. He even showed a great recovery ability, which makes his blocking all the more dangerous.

Pass Blocking – In this regard, I am a bit more hesitant. While he has great technique, and he locks on well, he doesn’t have the ideal anchor. When he can actively block, he is a moving brick wall. When he needs to let defenders charge at him, however, he can’t lower the shoulder as he usually does in run blocking. This makes it easier for defenders with momentum to juke or shift right past him. Still, he is one of the better blockers in this class and was by far the best pass blocker on his team.

Release – Very smooth and fluid release. While not deploying a lot of precise hand-fighting, his big size and demeanor along with his fluid shift at the line give him a clean release every time.

Routes & Separation – Doesn’t possess suddenness in his route breaks. They are a bit more rounded than sharp. At the Senior Bowl, however, he looked really good, showing very sharp route breaks. He doesn’t have the requisite speed to be a consistent separator, but he takes long strides, which paired with his size makes him hard to stick to.

YAC – Not Gronk-level after the catch, but he isn’t too shabby either. McBride has good contact balance, and while many individual tacklers brought him down throughout his career, in traffic he does very well to stay upright and keep his legs driving.

Football IQ – He has a very good feel for zones and spacing. On the other hand, he often ran into crossing routes or had to slow down as a result of being too close. An odd combination to have, but one that can be improved on, nonetheless.

Combine – While no one expected record-breaking performances from McBride, he put up very pedestrian numbers. Putting up only 18 Bench reps, followed by only a 33” Vert and a 9’9” Broad, his athletic ceiling isn’t that high. The Bench numbers were especially disappointing, as he displayed great upper body strength as a blocker. It would’ve helped his stock a lot to show that it wasn’t a product of the level of defenders he went up against. Coming in at only 6’3” didn’t help his stock either.

Trey McBride is the TE1 in this class, according to most scouts. I’m not sure how convinced I am of that, given the undervalued talent in this draft class, but he definitely earned that status.
McBride was the focal point of the Rams’ offense, and aside from being their best target, he was mostly also their best blocker. Making many highlight-reel plays, and being the safety blanket of their QB, McBride is a great asset to have. His TD production numbers are very odd, as he showed great abilities to be a red-zone threat.
On the other hand, he isn’t very special. He is a very good blocker and a great threat as a receiver, but he isn’t ground-breaking in either area. Of course, such a polished pairing is rare, but that doesn’t seem like something that would set him apart in the NFL.
McBride seems like a Tight End who will be a consistent fountain of reliability for any team that drafts him, but I don’t envision a clear path to stardom. While he has the tools for it, and I wouldn’t be shocked, I don’t see any “special” qualities.

See Trey McBride’s overall ranking among other players on my Big Board. 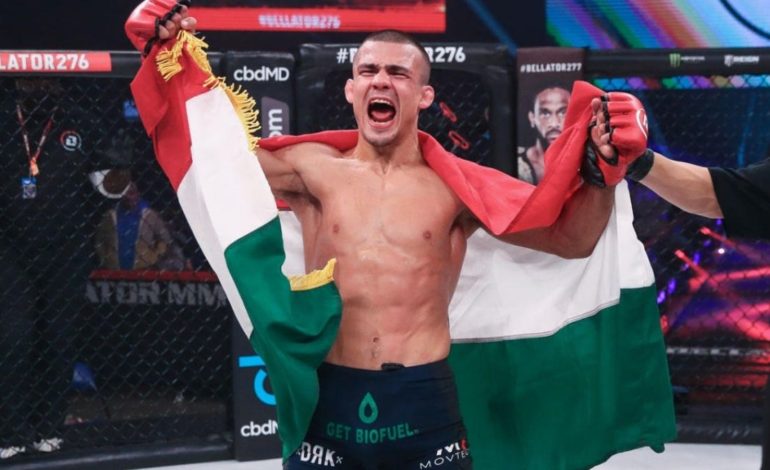 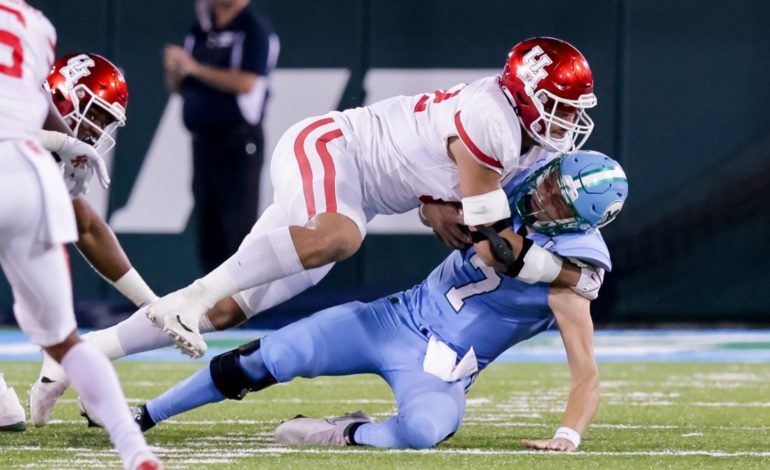