2022 Red Sox Have Makings of a Good Bullpen

The Red Sox haven’t put everything together consistently 11 games into the 2022 season. Boston’s starting pitching has been good enough. The offense has had a couple of big innings but has struggled overall. Relief pitching and defense have been there from day one. The Red Sox bullpen will be a strength when they do figure things out.

Boston relief pitching has looked worse than it’s really been over the last few games due to the five runs given up in the series finale in Detroit, the four runs allowed to the Minnesota Twins in the Red Sox home opener, and the four runs the bullpen allowed in the Minnesota series finale. In two of those losses, Kutter Crawford allowed three runs and four runs, respectively. Austin Davis, Matt Barnes (still a work in progress), and Hirokazu Sawamura just had bad games in those losses. Those three games made the Red Sox’ bullpen ERA skyrocket to 4.22 over the last seven games. Their ERA was 1.27 over the first five games.

Only Crawford and Ryan Brasier have genuinely been terrible. Brasier has pitched with inherited runners in four of his five appearances and allowed at least one run in each of them. As I’ve mentioned, Crawford allowed three runs in the 9-7 loss to the Tigers, though Jake Diekman was the pitcher responsible for allowing them to score, and four runs in the 8-3 loss to Minnesota, with all four runs his responsibility in that one.

The Red Sox have seven quality relievers and Austin Davis in their bullpen. If Barnes can find himself again, they’ll have five late-innings/high leverage relievers, and that’s a good foundation.

The Red Sox bullpen entering Thursday afternoon’s game against the Toronto Blue Jays had a 3.04 ERA with a 2.83 FIP, primarily because of Strahm, Diekman, Whitlock, Robles, and Valdez.

Red Sox Bullpen Is Good Right Now and Should Only Improve

Red Sox relievers are getting overworked early, having pitched the eighth-most innings in MLB this season (53.1). Matt Strahm leads the bullpen with six appearances. Phillips Valdez, Jake Diekman, Davis, and Ryan Brasier have five appearances. Hirokazu Sawamura, Matt Barnes, and Hansel Robles have four appearances each; Garrett Whitlock leads Red Sox relievers with 9.2 innings pitched. That should become less of a problem as Chris Sale and Josh Taylor come back from injury and rosters reduce to 26 in May.

When Sale returns in early June, one of Tanner Houck, Michael Wacha, and Rich Hill will be moved to the bullpen, giving the Red Sox another long-relief option. Taylor’s return will give Boston’s bullpen another fresh arm and an instant upgrade; Someone will have to get sent down to make room for him (looking at you, Kutter Crawford). And in May, two relievers will have to go. Austin Davis is the most likely because it’s doubtful Boston carries four left-handed relievers. The second pitcher is likely Phillips Valdez because he has options remaining. But Valdez deserves to be a full-time member of the Red Sox bullpen.

A trade or two for pitching is always a factor, too.

The 2022 Red Sox bullpen has a solid foundation right now and should only improve as the season wears on. 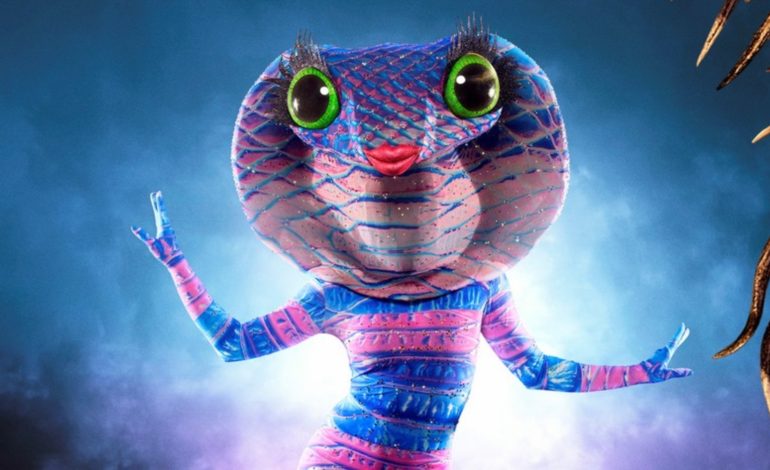 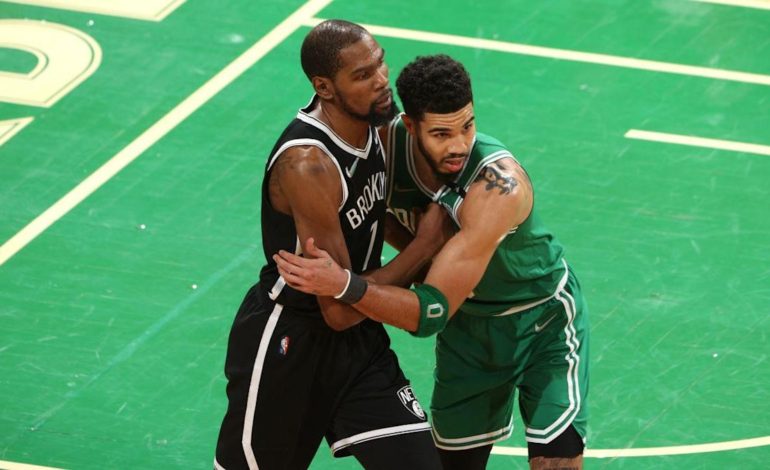