After making strides towards ending their rebuild last year, the Detroit Tigers are once again in the doldrums. Everything that could’ve gone wrong has blown up in their faces in 2022 and all the momentum they built is slowly dying. There are plenty of reasons it’s all gone wrong. The young talent hasn’t delivered as hoped yet. Their big pitching acquisition Eduardo Rodriguez has been mediocre at best. Injuries are roughshod over the team. At the center of it all though is their big-ticket shortstop which was thought to be a major piece to solidify the burgeoning core – Javier Báez.

Báez, a castoff from the Cubs’ 2021 deadline implosion, signed a massive six-year, $140 million deal to come and play in the Motor City this offseason. He came with some asterisks, sure. Nobody could ignore his astronomical strikeout rate and tendency to swing like he had an oar instead of a bat. And yet, his offensive upside was still quite tantalizing and his defense ranked among the best out there. There were no serious indications that he would become one of baseball’s worst players.

Here we are though. Everything has gone wrong for the shortstop. His defense is waning. His offense is arguably the worst in all of baseball. Worst of all, Báez has become the face of a disappointing step backward in what should’ve been the beginning of a window for the Tigers.

Báez Has Been Dreadful in Detroit

Last year, Báez had a very solid bounce-back season after the COVID-shortened 2020. Altogether, he put up a very solid 116 OPS+ but he really shined after a trade to Queens. With the Mets, he was on one of the best stretches of his career – a .299/.371/.515 slash line, good for a 140 OPS+. By Statcast metrics, the xBA and xwOBA weren’t great, but with decent power numbers and one of the highest max exit velocities of anyone in baseball, he was worth the strikeouts. This is saying nothing of his MVP runner-up season in 2018 and brilliant follow-up 2019 campaign.

Of course, the downfall to Báez’s game is that if he stops hitting, there’s little else he provides offensively. That’s exactly what’s happened so far in a Tigers uniform. His OPS+ is down to a brutal 57 and it’s exactly as bad as it looks. His xwOBA is .274, not that far off of his wOBA of .241. Both are at the lowest marks of his career. The same is true of his xBA. His hard-hit rate also ranks among the lowest of his career while his chases are at an all-time high. It’s also troubling to see a lower swing rate on pitches in the zone and meatballs specifically, indicating he’s not seeing it well even when he gets pitches to hit.

Defensive metrics, for once, don’t like Báez all that much either. UZR has him at a measly -4.5 while Statcast’s outs above average places him in the 41st percentile. It’s troubling seeing one of his greatest strengths completely diminished and it all accounts for his -0.1 fWAR. That said, his issues are some of many on the Tigers.

It’s really easy to blame Báez for many of the Tigers’ faults. He has the big dollar amount attached to his name, so it’s easy to point the finger when he isn’t performing. For some, it may be more frustrating considering the constant rumors connecting the Tigers to Carlos Correa, the big prize of last offseason. However, everything that could’ve gone wrong for the Tigers has completely blown up in their face. On the pitching end, the young rotation has yet to fully blossom in part due to injuries to Matt Manning and season-ending surgery for Casey Mize. Spencer Turnbull is still making his way back as well.

Tarik Skubal has been great with a 3.13 ERA, as has Beau Brieske, but everyone else in the rotation has been mediocre, hurt, or both. The real pitching disappointment is in Rodriguez who looked to blossom in Detroit after his FIP last season projected him as a much better pitcher. He hasn’t been the solid contributor they hoped, but instead more of an innings eater with a merely okay ERA of 4.38.

The offense, meanwhile, has been unacceptable for a major league team. Of the team’s most frequent contributors, only two have an OPS+ above 100 – Miguel Cabrera (107) and Harold Castro (110). Nobody on the team, save Castro, slugs over .400. Of all American League teams, they rank dead last or second to last in hits, runs, home runs, walks, stolen bases, batting average, OBP, SLG, and OPS. Báez isn’t even the worst regular by OPS+. That dishonor goes to Jonathan Schoop and Tucker Barnhart tied at 54. Such widespread anemic play isn’t acceptable for a contender.

Where Do the Tigers Go From Here?

For full disclosure, Báez is one of, if not my absolute favorite player in the game. The way he plays baseball is downright fun from his butter-smooth slides to his effortless tags. He goes on the field with infectious energy, even when he was struggling. To see this level of decline, though, is just upsetting, to say the least. He certainly has time to turn it around in a Tigers uniform, but the effects of his performance are showing on this team. Báez was the veteran brought on to lead this team forward but that hasn’t happened.

At the same point, this team simply hasn’t coalesced around him. It’s hard to say whether everyone was too bullish on the Tigers or if it’s simply underachieving. Top farmhands Spencer Torkelson and Riley Greene haven’t blossomed into the offensive stars hoped for yet, but it’s still early. The supporting cast hasn’t been there. The pitching is held from greatness by injuries. Whatever it is, the fact remains that Detroit is staring down the barrel of another lost season. It’s a disappointing stumble that should spur some questions from the higher-ups on where to go next.

This team needs far more than a team meeting to get everything back on track. 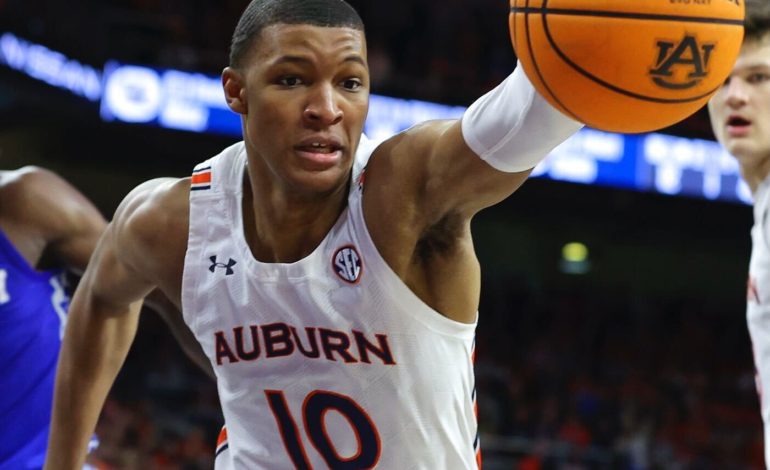 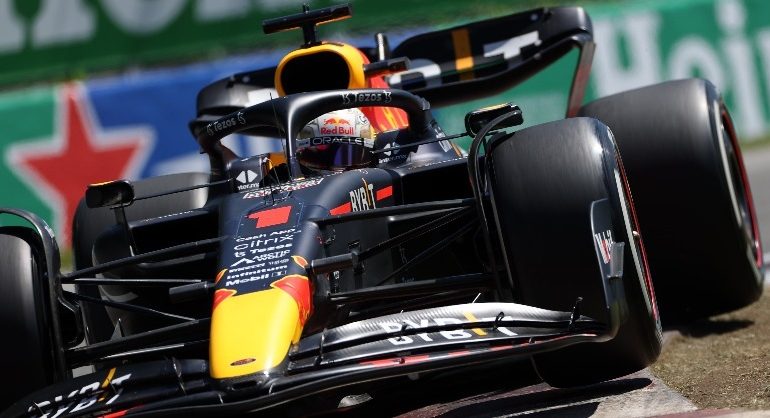