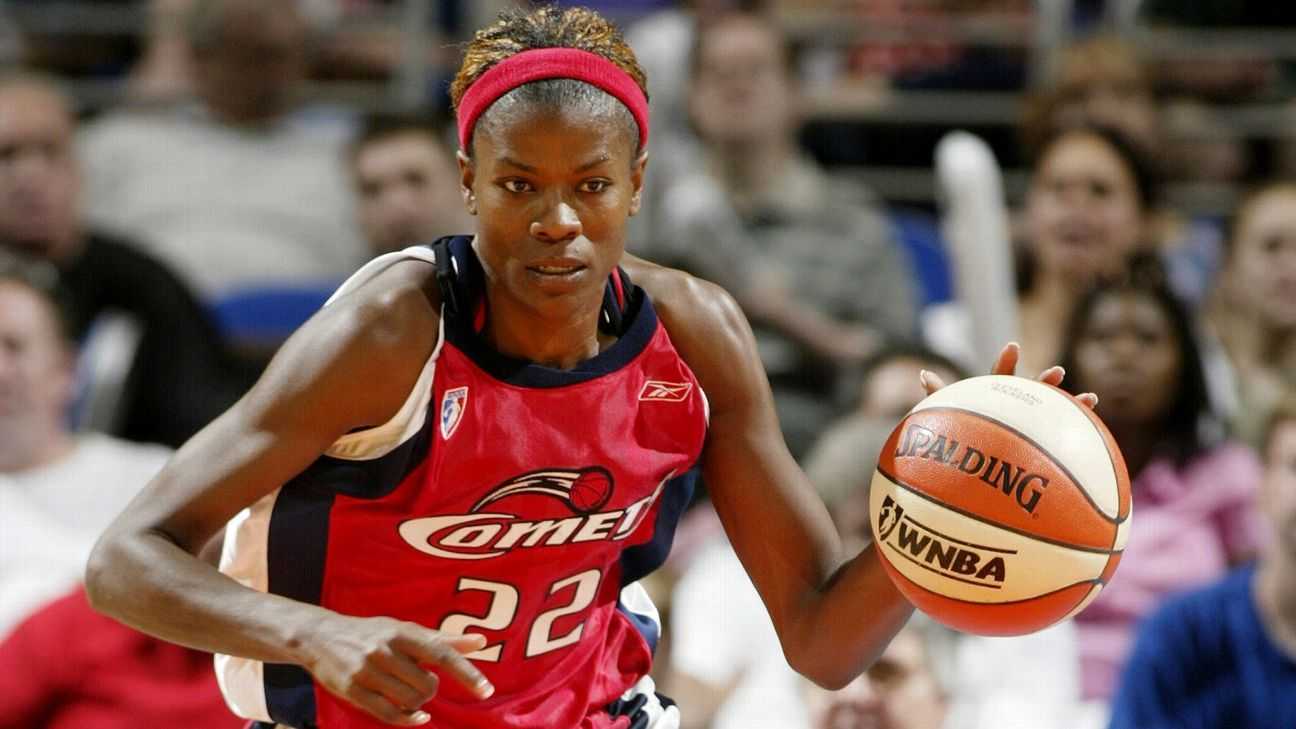 23 years ago today the WNBA signs their first player, Sheryl Swoopes. Sheryl Swoopes is one of the greats. This very historic day reminded me of the piece I started to write about her a few months ago. In August we put out a poll asking our Twitter followers who their favorite WNBA was. Readers […] 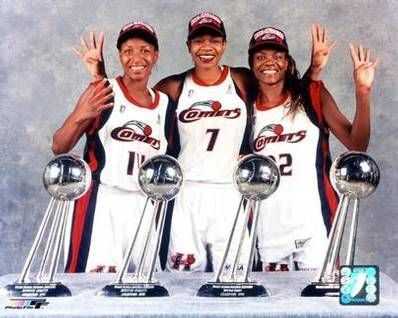 The WNBA started in 1997; there has been a lot of good teams in its existence. The Houston Comets won the first four WNBA Championships. Many of times won championships since then, here are the top five WNBA teams of all time. 1998 Houston Comets The 1998 Comets were coached by Van Chancellor, their record […]