The WNBA started in 1997; there has been a lot of good teams in its existence. The Houston Comets won the first four WNBA Championships. Many of times won championships since then, here are the top five WNBA teams of all time.

The 1998 Comets were coached by Van Chancellor, their record in 1998 was 27-3. On the court, they had three Hall of Fame Players. Cynthia Cooper led the team in scoring with 22.7 points per game. She also shot 40 percent from three. Sheryl Swoopes averaged 15.6 points per game. Cooper and Swoopes were like the WNBA version of Michael Jordan and Scottie Pippen. Tina Thompson was the last member of the big three; she averaged 12.7 points and seven rebounds per game. Off the bench, the Comets key contributors in Kim Perrot, who was like the glue of the team and Janeth Arcain, who was solid also. When the big three was on the court together, the Comets were unbeatable. In the 1998 season, they finished first in offense and defensive points per game.

The Los Angeles Sparks were led by Lisa Leslie, who averaged 19.5 points per game and 9.6 rebounds per game. Leslie was beast this season, but she also had help from Tamecka Dixon, Mwadi Mabika, and DeLisha Milton-Jones. Each of those players averaged over 10 points per game. Off the bench, the Sparks had Latasha Byears, and Ukari Figgs, leading the bench mob. The Sparks were well-coached by Michael Cooper. The Sparks finished the season 28-4.

The 2014 Mercury had one of the best starting fives in league history. Led By Diana Taurasi, and Brittney Griner the Mercury was pretty much unbeatable. Taurasi led the team in scoring with 16.2 points per game, followed by Griner 15.6 points per game. Griner also averaged 8 rebounds and 3.8 blocks per game. Candice Dupree, Penny Taylor, and DeWanna Bonner rounded out the starting five. The Mercury finished the season 29-5 and was coached by Sandy Brondello.

The Minnesota Lynx finished the season 28-6. The Lynx had Maya Moore, Sylvia Fowles, Lindsay Whalen, and Seimone Augustus, all Rio Olympics competitors. Moore led the team in scoring with 19.3 points per game. Rounding up the starting five was Rebekah Brunson. Lynxx had talent up and down their roster, off the bench Renee Montgomery, and Natasha Howard. This Lynx team could probably match up well with anybody.

Brian Agler coached the 2010 Seattle Storm. On the court, Lauren Jackson was their best player. She averaged 20 points and 8 rebounds per game. The Storm also had All-Star players Swin Cash and floor general Sue Bird. Cashed averaged 13. 8 points per game, while Bird averaged 11.1 points per game. Camile Little and Tanisha Wright established themselves as starters in the 2010 season with the Storm. The Storm played excellent team ball, they shared the ball well and found the open shooter. The Storm rounds out my top five. 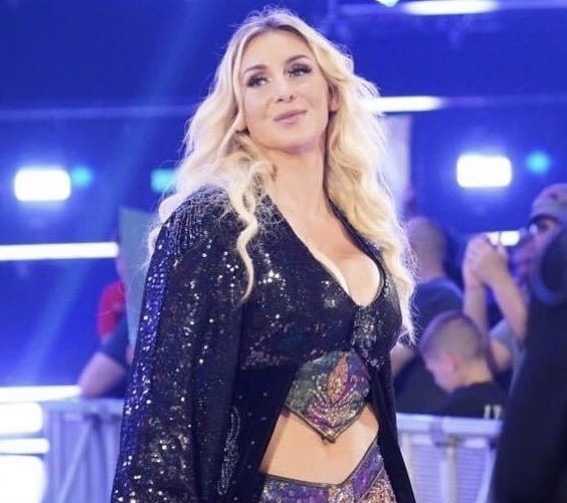 Does Charlotte Flair have a date for SummerSlam? 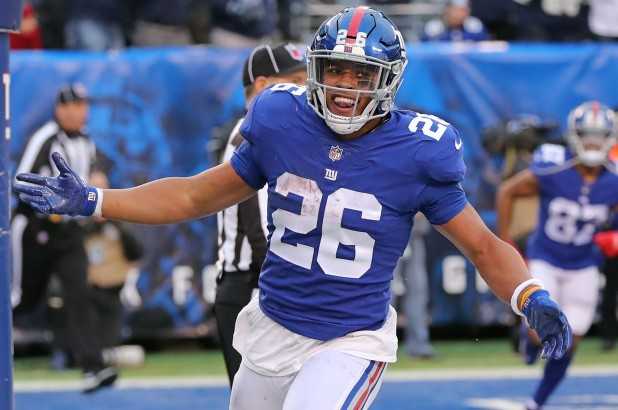