There isn’t a lot of things in this world greater than October Baseball. Year after year it never leaves us dissatisfied. This year’s ALCS match up will be nothing short of spectacular between the Rex Sox of Boston and the Astros of Houston. How good are these teams? I’m glad you asked. The defending champs this year won a franchise record 103 games, but was still 5 wins behind the Red Sox. Yeah, they’re that good.

In team batting average, Boston was tops in the league during the regular season, but so far this postseason, the Astros have edged them. In team ERA, the Astros were tops in the league with Boston at third, and lead them in the postseason. Advantage Astros so far. This isn’t taking into consideration that the Astros played a weak Indians team. Cleveland’s bullpen was atrocious to watch, and their batting wasn’t far behind, not scoring over 3 runs in any game. Then the Red Sox played an underwhelming Yankees team. although the Sox man-handled them, the Yankees are a scary good team that couldn’t piece together the puzzle this year.

Who else is more important to their teams in this match up than Mookie Betts and Jose Altuve? Both trying to prove that short guys rule baseball, and both are arguably the best at their position. This postseason, Mookie has been in a bit of a slump, batting a ludacris .188 average. Luckily the rest of the firepower the Sox have were still able to demolish the Yankees. However, that WAS against a mediocre pitching staff. Boston is coming up against one of the best pitching rotations and bullpens in the league, so if Betts doesn’t show up in this series like he didn’t against the Yankees, I sadly expect the Red Sox to be sent back home to Boston. On the other hand, Jose Altuve; if he’s playing at the top of his game then this series will be a wrap. So the keys to moving on to the World Series for Boston is: Mookie plays like Mookie, and containing Altuve. Go Sox. 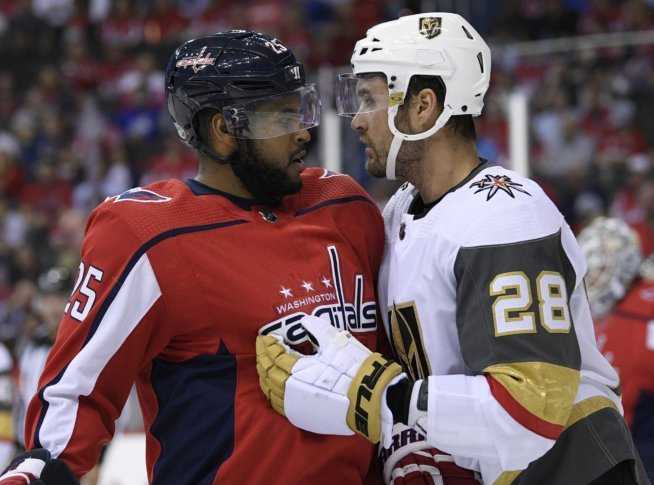 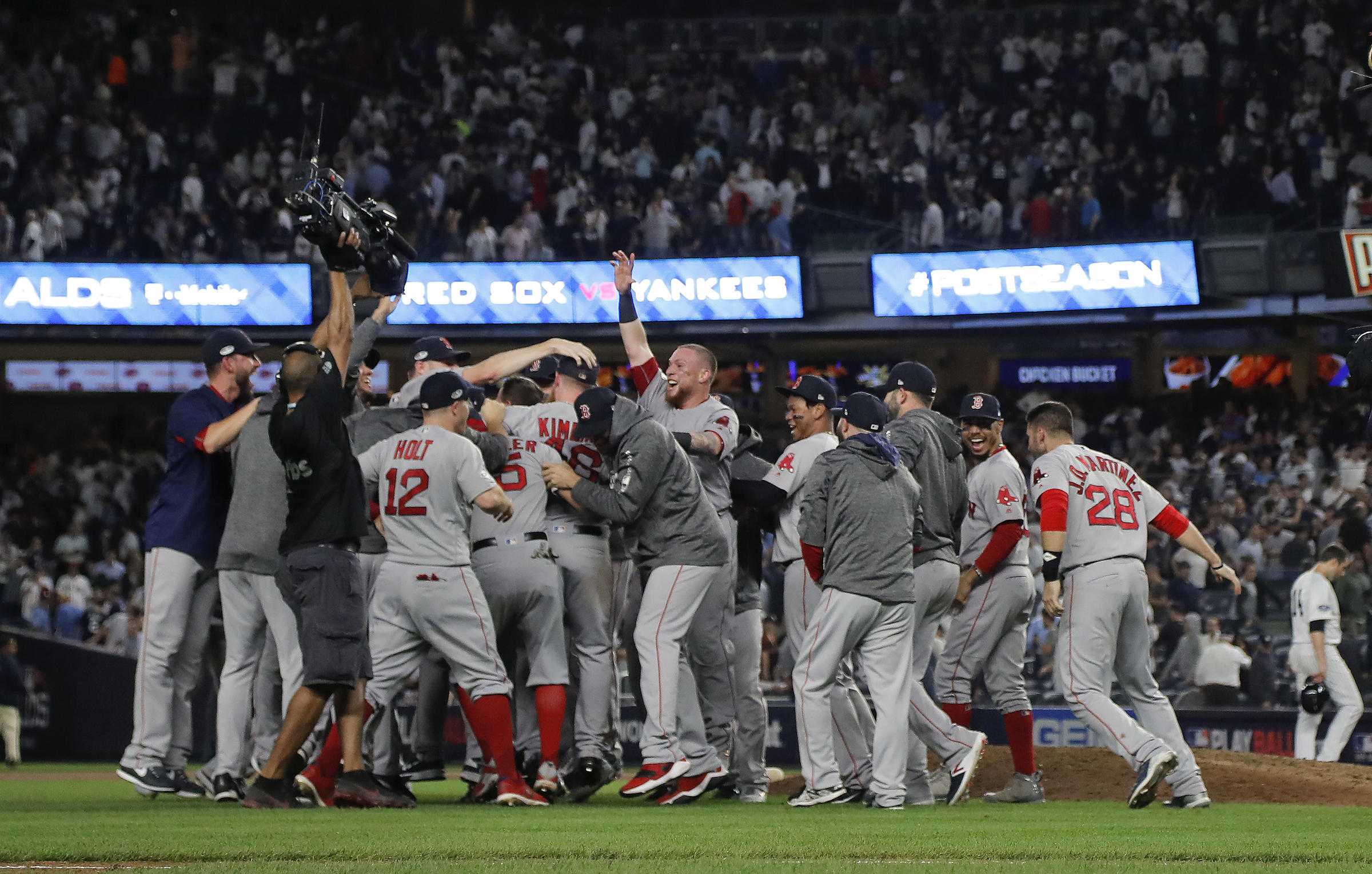 “We Want Boston”- Well you got it!