Folks welcome into the final regular season week of the Korner booth unfortunately Marc Won last week but I secured the regular season title weeks ago, but now I think its time we go for that 17th time.

Really is this even a question Pats by 20.

Marc’s Pick: Texans win but Watson gets banged up again which is not good going into the playoffs

Dolphins because Marc picked the bills

Marc’s Pick: This game is going to be really bad… Bill win.

Falcons by a lot…

Marc’s Pick: Falcons win and the start of a crazy offseason for the Buc’s begins.

Lions because I already beat Marc for wins…

Who is the Panthers Qb? Seriously I have never herd of this guy Saints by 20.

Marc’s Pick: Giants find a way to win this game because it means nothing to the Cowboys.

I believe Because “we all we got, we all we need!” Fly Eagles Fly!

Marc’s Pick: As scary as Josh Johnson and that Redskins offense is, the Eagles win and hope for a Bears Victory.

For some reason, I can not pick against Baker hear Browns by 4 on a last second TD.

Marc’s Pick: I really want to pick the Browns, but I think the Ravens win and take the division.

Marcs take was dumb because its Josephs second year… and chargers win and hope for a chiefs loss.

Marc’s Pick: Chargers win and Vance Joseph is on his way out the door.

Marc’s Pick: Raider’s waste season is over and we get to see what Gruden has in store for this offseason. Chiefs win.

Steelers because the Bengals are the new browns.

Marc’s Pick: Steelers win but fall short of the playoffs

Titans ride behind there stud running back into the playoffs…colts fall short because Stafford is better than luck.

So going forward starting in February we will be switching to a twice a week podcast format, we are not going anywhere once football is over, Happy New Year Folks. 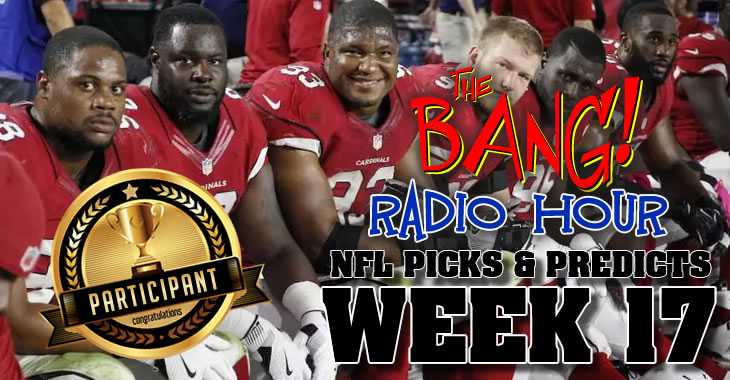 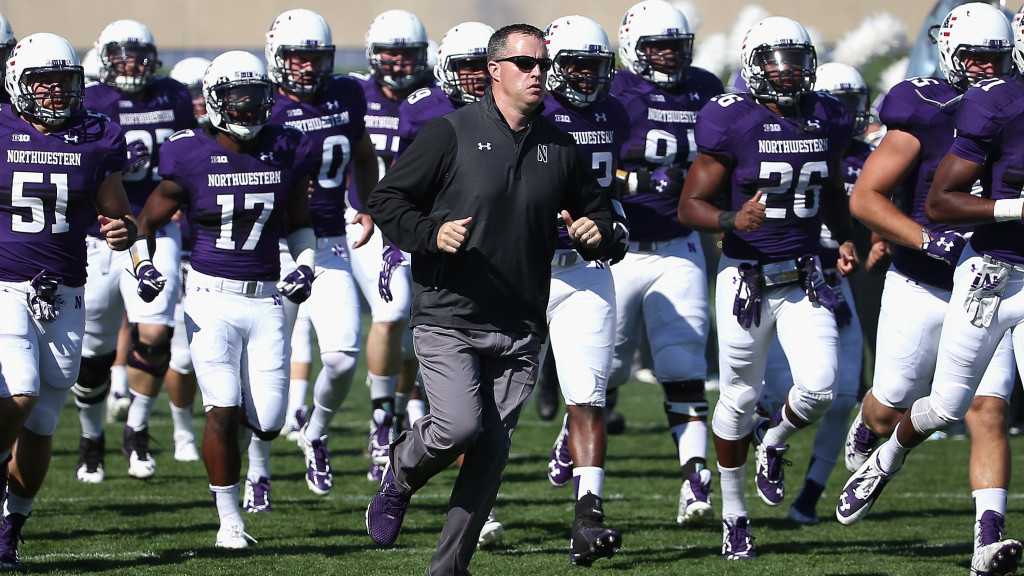