Please allow me to introduce myself, I’m a man of wins and rings. I’ve been around for a few years now, bought a jersey and decretive things.

And I was ’round when the super stars, were acquired with the highest wage. Made damn sure that my friends all knew, endless posts on my Facebook page.

Pleased to meet you, hope you guess my team. Because winning everything is the nature of the game. 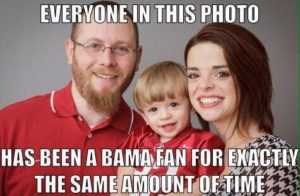 I’m sure you think being a fan of the Alabama Crimson Tide football team is an easy thing but I’m here to assure you, it is not. Imagine for a moment, becoming an Alabama fan immediately after they won the 2010 BCS National Championship game against the Texas Longhorns. That very fan would have to suffer through an entire year of 3 SEC losses before experiencing another National Championship win over conference rival LSU, 17-0. If that wasn’t heart breaking enough, Alabama went two more years without winning a single national championship.

Just when you thought all was right in the world again with the addition of a playoff system and defeating the far inferior ACC Clemson Tigers, the unjust NCAA rigged that very system the next year so your team would lose to the inferior team you had just proven to be better than the year before. If having to constantly deal with lesser teams trying to prove their worth wasn’t difficult enough, imagine how difficult it is to actually attend a game? I mean, who wants to have to go to Alabama anyway. Tuscaloosa is too far from the biggest cities in America and there are only 4 Starbucks in that town.

So, the next time you think being an Alabama fan is as easy as it sounds, think again.

Sure, becoming a fan of the Golden State Warriors right after they beat the Cleveland Cavaliers in the 2015 NBA Finals seems pretty easy but you haven’t even begun to think about the suffering. Imagine buying a brand-new Steph Curry jersey before the 2016 NBA Playoffs only to enjoy 15 wins in it before embarrassingly losing to the Cavaliers in the finals. The thought of all those LeBron James bandwagon fans actually enjoying what was rightfully yours could make a grown man sick to his stomach.

To make matters worse, every Golden State fan has to deal with all the bandwagoners that jumped on board after Kevin Durant joined the team. I mean, could you imagine having to share the joy of winning two consecutive NBA Finals with a guy wearing a KD jersey he bought a year after you became a fan? If that wasn’t enough, when LeBron James left Cleveland this year, he didn’t even join the Warriors. What exactly is the point of even playing when you don’t have a real chance of winning the NBA Finals. It is just ridiculous.

It’s not always easy being a Golden State fan when ESPN still tries to find other things to talk about. 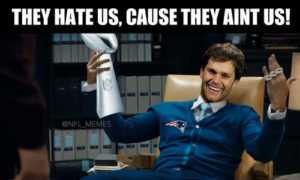 Sometimes, a Patriots fan will be accused of being a bandwagon fan but that simply isn’t the case. Try to image four entire seasons of football with only 2 Super Bowl wins. Would a true bandwagon fan still wear a Tom Brady jersey after losing the Super Bowl to a team from Philadelphia? I don’t think so. Put yourself, for a moment, in the shoes of a Patriots fan:
large

Occasionally when watching highlight videos on Instagram, commentators will talk about players other than Tom Brady like you’re expected to know who they are. Not to mention, all the difficult football terms other people use when talking to you about the game. It makes wearing a Patriots hat essentially a target for people who pay attention to football to bother you about things you don’t care about. That could become quite annoying. To make matters worse, occasionally someone from Boston will try connecting with you as if you were even able to understand what they are saying with that obnoxious accent. You’re a Patriots fan, that doesn’t mean you are actually from the New England area or even care about football. You simply enjoy wearing UGGs and Buzzfeed articles about Gisele Bundchen. Isn’t that enough?

Just because you’re a Patriots fan doesn’t mean you’re a Boston fan, it’s annoying people would even assume that.

So, I hope the next time you try giving an Alabama fan, Golden State fan, Patriots fan or any so called “bandwagon” fan a hard time, you think about the difficulties they have to face every day. Becoming a sports fan of a team during their dynasty era isn’t as easy as you think it might be. Rather than heckling a fan of one of these great teams out of spite, I hope you consider joining the “bandwagon” instead because let’s be honest, your team will never be as good anyway. 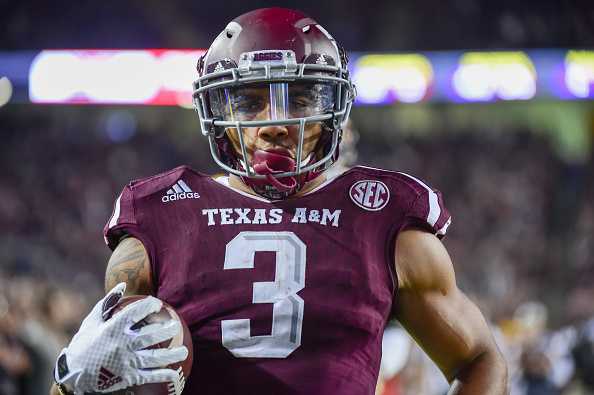 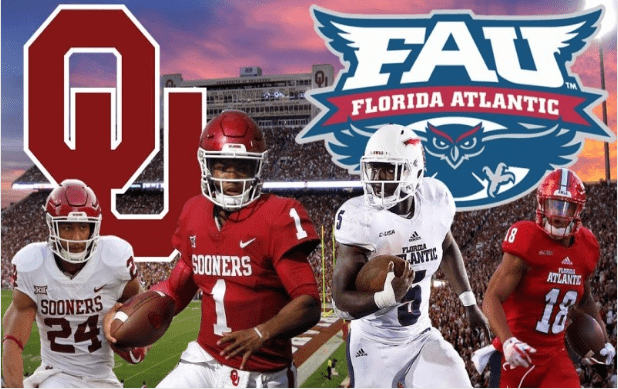