Wild Card week is off the Books and the Divisional Playoffs are on the way.

Can Nick Foles, take the Eagles to the Super Bowl once again as big-time Underdogs? Are the Kansas City Chiefs finally gonna get that win in the Playoffs? Can Tom Brady win another championship before retiring?

We will not know until Sunday night… but while the weekend arrives, I’d like to share with you a couple of Picks to bet in the Divisional Games.

Last week we take a beating with only one successful pick and two misses, but I hope to get back on track this week!… Let’s get straight to our picks now:

Los Angeles Chargers at New England Patriots: All this week I’ve been listening to a lot of people, among them are my brothers, the sports media, and several  friends, to say that the Chargers are going to win this match straight up or at least against the spread, I really do not think so, yes, they are unbeaten as a visitor, but they face the Patriots, the only undefeated home team this season, and that’s not all,  there are other factors we must consider, the most important are:

1.- The weather, a team from California is going to get into Foxboro in January, with a lot of colds and probably even snow, that’s not a good matchup for them and it’s a great advantage for the Patriots

2. Phillip Rivers has never been able to beat the Patriots with Tom Brady at the helm.

Also, we must add to the equation that the Head Coach of the Patriots is no other than Bill Belichick, so, that’s because I’m leaning very strongly towards the Patriots, I know, I know!! Many of us would like to see another team representing the American Conference in the Super Bowl, but I don’t think that it’s going to happen as long as they play the Playoffs at home, so I think the Patriots will win up to this game by at least 7 points.

Indianapolis Colts at Kansas City Chiefs: For about 2 months I been telling my friends this theory of mine, “The Chiefs are going to choke in the Playoffs like in recent years and they are going to lose in their first Playoffs match”I didn’t know who his opponent would be at that time, now it turns out that their opponents are the Colts,  a very dangerous team to face, mostly because his QB, Andrew Luck is playing at a very high level, I would dare to say, that right now, he plays even better than Patrick Mahomes, and on the other hand, the Indianapolis defense is much better than the Kansas defense, so I think the Colts have a shot at winning this game, and if they still Underdogs by 5.5 points, I will side with them for this match.

As we are in the Playoffs now, there are fewer games to bet and therefore, fewer Picks, and remember… I only recommend the picks in which I bet myself in, in the predictions business, only one thing it’s for sure, you can win and you can lose any time, nobody can be right all the time, if someone dares to guarantee you that he’s never it’s going to miss, it could be a scam, be careful and bet with responsibility

Have a great weekend!! 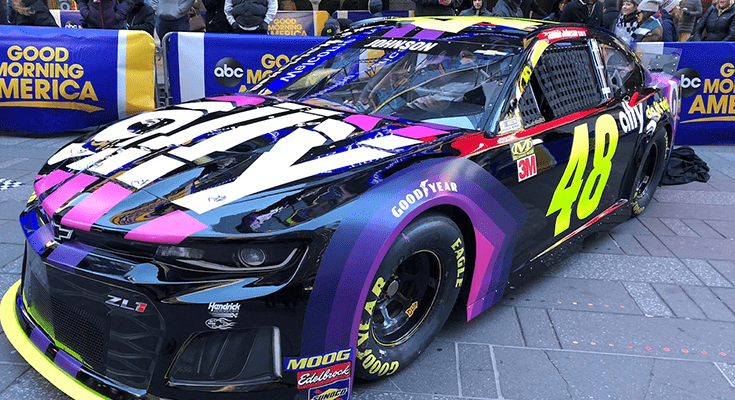 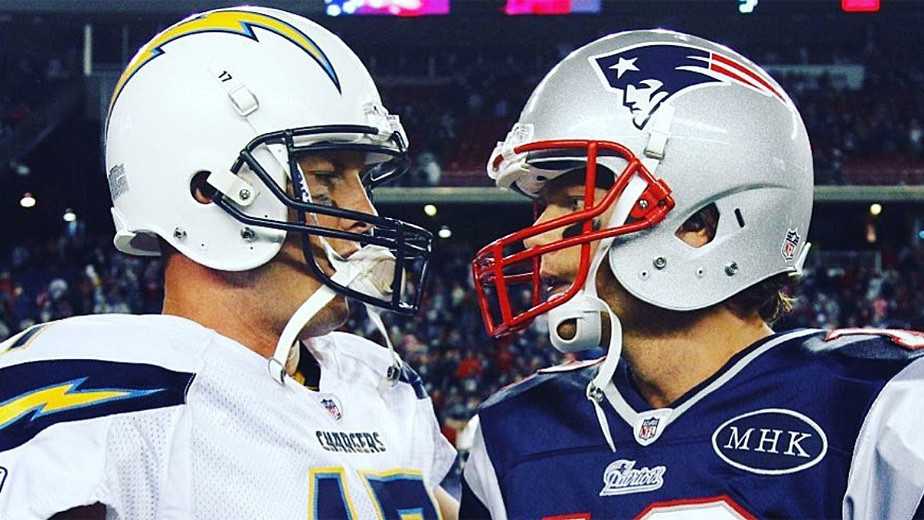