All I wanted to do was enjoy my wings in peace and then like an RKO out of nowhere, I have to see a report saying that Le’Veon Bell wants to play for the Miami Dolphins next year. I nearly choked on my Cajun wings and let me tell you. I don’t want to choke on Cajun wings. Cajun wings are meant to be enjoyed. I nearly choked because the thought of the Miami Dolphins, who I’m told is rebuilding because their owner pretty much said that, paying Bell around $80m makes me gag.

We all know Bell sat out this year and we’re aware of all of the nonsense that went along with him and his tenure with the Steelers. The last thing this franchise needs is a guy who pulled that kind of stuff on a team that typically, although not recently, is known for not having weird issues like Bell displayed. The Dolphins are the exact opposite of how the Steelers have been ran so call me weird if I just don’t think that having Bell in a town like Miami, where you can pretty much do whatever you want whenever you want, might not end well. I understand why Bell would want to come to Miami. The whether is splendid compared to Pittsburgh, all the stuff you can do, all the people you can do and also lets not forget that Florida doesn’t have a state income tax. Sort of important detail for people who have a ton of money.

Bell would certainly help the Dolphins because he’s a phenomenal player. But at the price he’s going to want and the fact that you can find running backs in later rounds and pay them a fraction of what you’d be paying Bell, I think the Dolphins would be very dumb to bring Bell in. They have Kenyan Drake, who is fresh because he only had about 14 carries last year, and Kalen Ballage who looked alright and the end of the year. Now, those guys weren’t drafted by the new regime that will take over in a few weeks, but it still stands that you can win without a premiere back. Outside of Marshawn Lynch a few years ago, there hasn’t been a team that’s won the Super Bowl with a top-flite back in a long time. Draft linemen and when you think you know the QB you want to invest in for the next 4-5 years, pounce on it. That’s how sustained winning happens. But since I think this would be a dumb move for the Dolphins to make, that is why Bell will be wearing a Dolphin’s jersey come August. That’s just how it works. 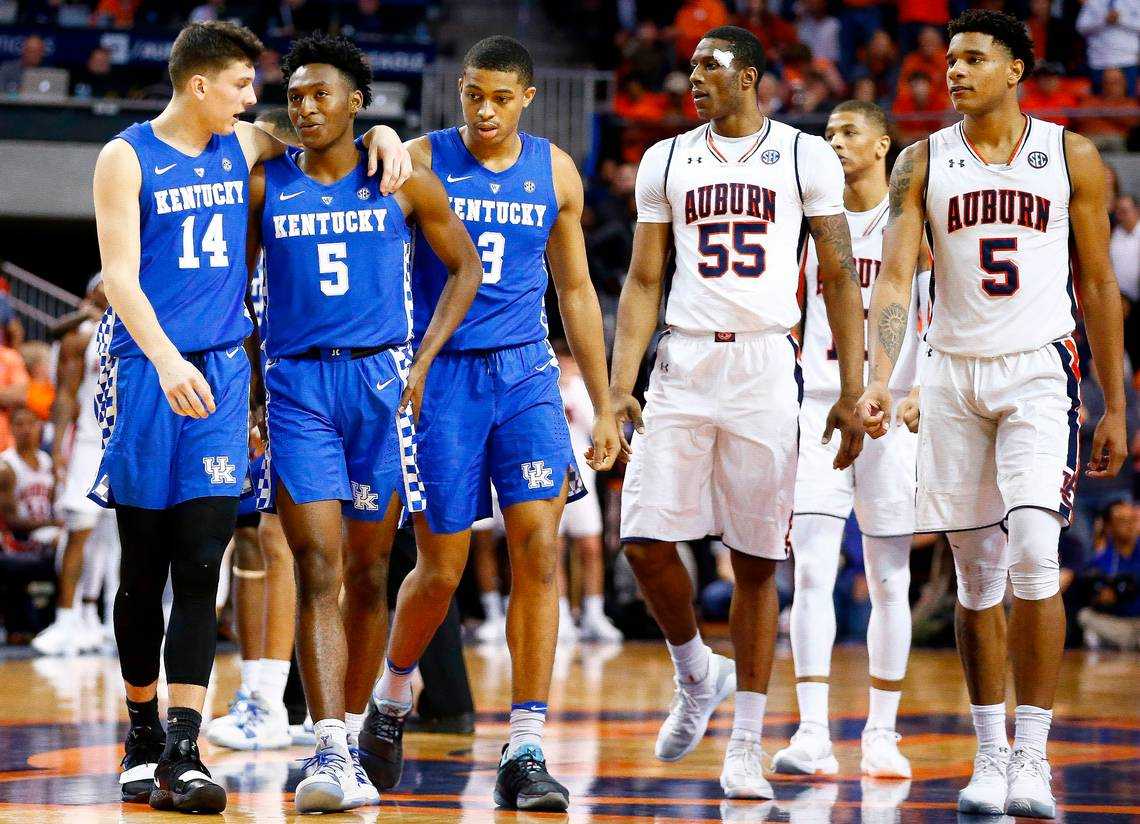 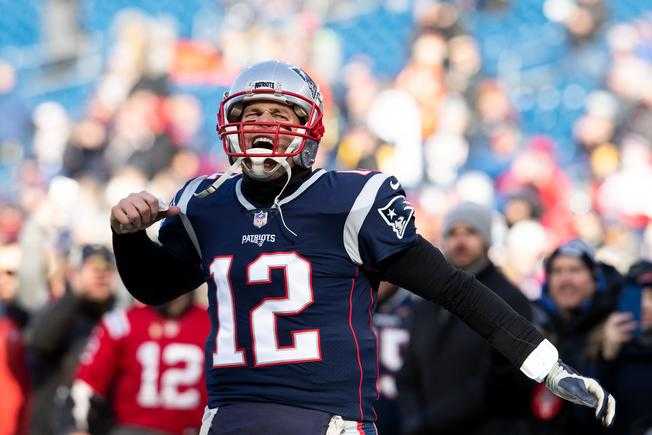 Tom Brady is the G.O.A.T